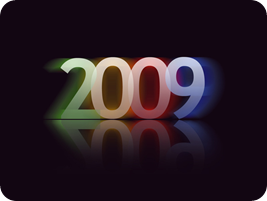 I usually make my year-end review blog posts really long, but not this year. Gonna keep it brief. 🙂

In and out of a band (yet again), and posted many videos of me playing on my YouTube channel.

Bought a Garmin nüvi 255W - my favorite GPS to date. And I have absolutely zero plans on buying another because it does exactly what I want it to do.

Did not date anybody in 2009. And by that I mean I wasn't involved in any serious relationship. I did go on a few dates. Two were really cool. The rest were terrible. 🙂

I bought the second laptop I've ever owned, that being my little Dell mini 10v netbook. Happy with it but the 1024x576 res is the only thing that truly gets in my way.

I was more or less broke for almost all of 2009. 🙂 Yes, I did buy a few things but nothing major. For example, the purchase of the nüvi 255W and netbook were made after I sold my old GPSes and old laptop.

2010 is going to prove to be much better in the fiscal department, starting at the very beginning of January. I can't discuss my plans because I don't talk about personal finances on the internet, but rest assured there's going to be some good forward motion. 🙂

two things from the "duh" department

Something I am as pleased as punch over is how the younger generation is now balking at Facebook, essentially stating it is a complete waste of time and not worth the bother.

Yes, you'll find plenty of internet charts/statistics/whatever that say social networking is rising, rising, rising and that if you're not in the thick of it, you're missing out.

What these stats never mention is how many bouncers there are because there is no way to track that. A bouncer is when somebody signs up for the web site, uses it for a short period of time, then abandons it. This happens a lot, and it's not going to stop any time soon. So are the numbers of users increasing? Yes. Is the system getting more used because of it? No.

Facebook is already well on its way towards jump-the-shark territory. The fanboy/fangirl users of the system just don't know it yet.

Another thing which I have been saying for a while now that has more less proven to be 100% true is that RSS is dead. Okay, maybe not totally dead, but is steadily falling off the face of the internet. Why? Because nobody cares about it anymore.

I stopped using RSS readers a while ago, and I'll tell you why.

Here's what happens when you use one:

In the beginning, you'll be all sorts of happy that you have one place where you can have all your favorite web sites in one convenient spot.

Over time you keep adding in more and more sites. You add, separate into folders, and so on.

Then comes the point where you notice a few very large, very obvious problems with RSS.

The largest realization you will come to as a reader:

Bookmarks are better and always were.

The largest realizations you will come to as a blog author:

And for those of you who say, "I don't want to upset my reader base by following point 4", bear in mind the people that read your site via RSS and never go to your site do absolutely nothing for you. You don't lose anything if those people stop reading your site because they're being lazy to begin with. If they can't be brought to clicking once out of RSS to read a blog post on your site that you put a ton of effort into, they're not worth your time no matter how much you think they are. 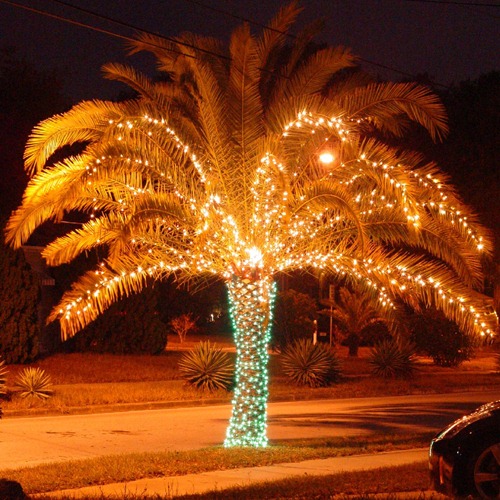