back when video games were cool

I'm going to be moving shortly and found the box that contained my late grandfather's Intellivision system.

Wow. It's all still there.. even the IntelliVoice module!

I also found a coax connector that would allow it to work with my television.

I wonder if this thing still works..

I hooked up the coax and fired it up. No luck. Damn. Then I flipped over the system and switched it to channel 4 instead of 3 thinking that might work.

I popped in Shark! Shark! to see if the cartridge would still play, and sure enough... 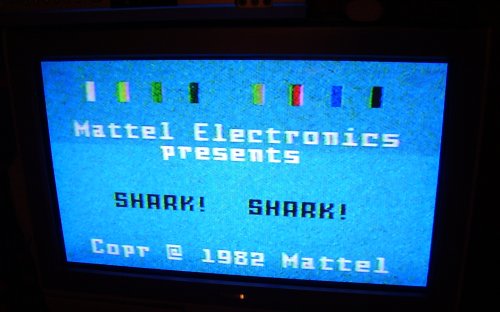 The picture was grainy (bear in mind this is a game that is twenty-four years old and a system that's older than that), but it played. Hot damn. 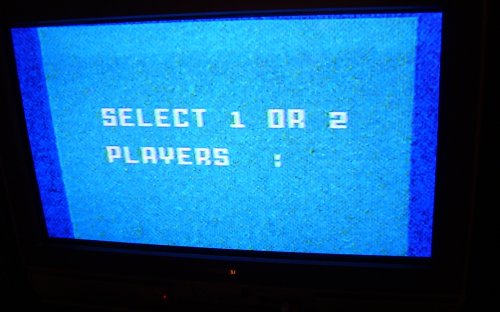 Select how many players... 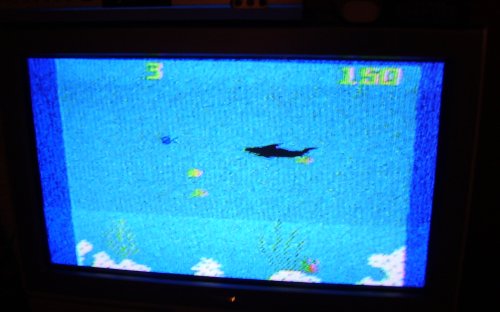 Watch out for the big guy... 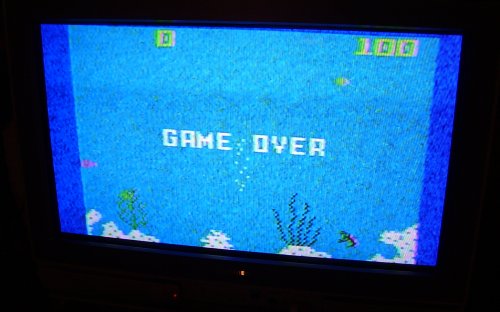 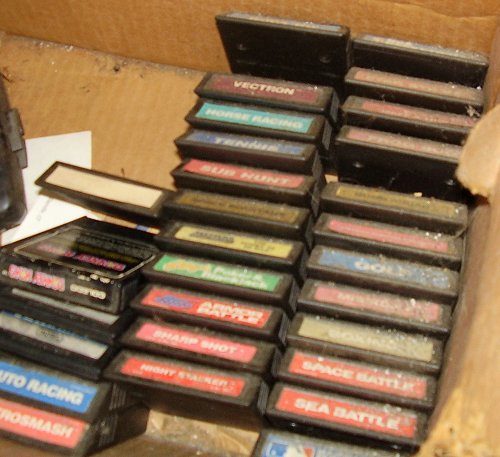 Some other Intellivision titles in cruddy old box. I may try a few of them out later. Just about all the popular titles are there. Astrosmash, He-Man and the Masters of the Universe, Donkey Kong, Auto Racing and several others.

It's cool that it still works. 🙂