Legal info on dashcam use 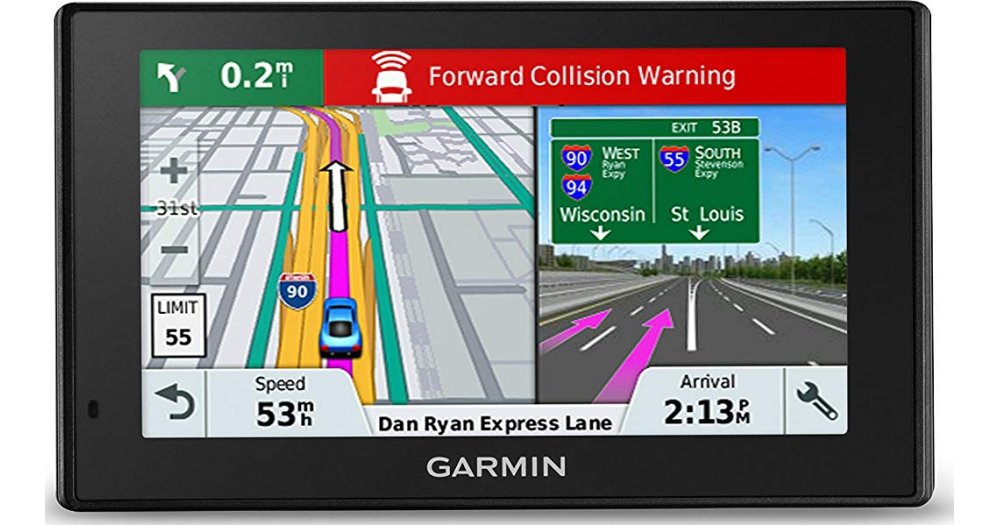 Some of my thoughts on using one of these. Found out some interesting legal info.

It's been close to a month I've been driving around using a GPS with dashcam built-in.

Does it work? Yes, works fine. But this really made me think about the legal use of dashcam footage as the law stands presently, so I looked up some info on it.

The average age of a car in America is 11 years old because people are driving cars longer these days. This means you'll see cars on the road right now (2018) that were made between 2004 and 2010. Most cars of that era have no GPS navigation at all.

Phones can do GPS navigation duty just fine but not dashcam duty because of overheating issues and there's just no way around that. This being true, that's when you get a dedicated dashcam.

Dashcam without GPS is worthless

In certain jurisdictions, if you bring dashcam footage into court and it does not have the correct time displayed in the video, it can't be used as evidence. The short version of the legalese on that says that since it's so easy to manipulate video footage, if the video does not have a correct timestamp, you can't use it and it will be thrown out of court.

The only way to have dashcam footage that can be used as court evidence is that it must contain both the GPS coordinates and timestamp on screen. My Garmin DriveAssist does this. The standalone Garmin Dash Cam 65W also does this, as do other dashcam models.

However, there are still a bunch of dashcams being sold right now that don't display anything other than video footage. No clock and no coordinates. Those dashcams are worthless because there's the real possibility that footage from those basic models can't be used as evidence at all.

Dashcams with GPS offer the most precise timestamp markers you can possibly get. This is because GPS relies on precision timing to get its coordinates, so it's guaranteed accurate. GPS time is just as reliable as the atomic clock, and that's no joke.

The law is written purposely vague where dashcam video is concerned because lawmakers are still trying to figure out what's fair and what isn't with this type of video footage.

Because the law flies all over the place, this is what I've found to be usually true from what I've read:

Is it legal to mount that dashcam there?

In nearly every US state it is illegal to mount anything on the windshield glass. GPS, phone, dashcam, doesn't matter. If you mount it to the windshield, that's illegal...

...but nobody cares. And that includes the cops. They don't care either unless you're being seriously stupid and have something mounted in a way that blocks your view of the road.

Generally speaking, there are 3 places you can mount a dashcam where cops usually won't give you any grief about it:

Option 3 is usually the best one to go with because it's the least likely to be seen from the outside of the car.

Am I happy to have a dashcam?

Yes, absolutely. I definitely feel better about driving with one compared to without. Sometimes the law gets weird with what is considered an "okay" mounting position, but I'm still happy to have it.