Getting the green back button in Firefox

In Windows XP, the default theme in Firefox, called Strata, looks like this: 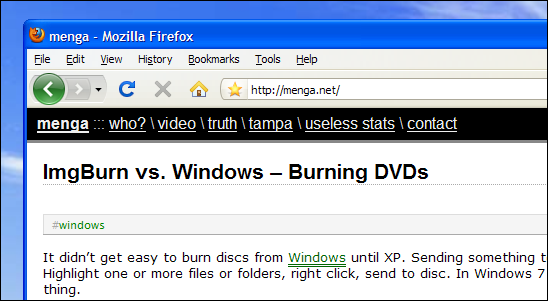 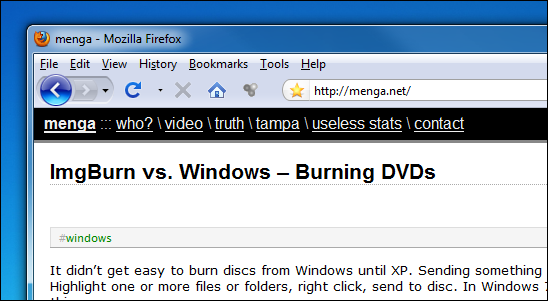 What are the differences?

In XP, Strata has green directional buttons, a blue refresh button and a gold home button. In 7, everything is blue. Even the background of the menu is this stupid light sky blue.

The reason this sucks is because we were all very used to the way Firefox looked. It was a familiarity we all liked, but then Mozilla had to go and screw it all up by making the browser "feel better" (but not really) by having it "more closely integrated" with the look of the OS it was installed on. Stupid move on their part.

Thankfully, someone made a theme called XP on Vista, which works in Windows 7 (it's also available for Linux as well), and now it looks like it's supposed to:

This looks so much better because it brings back the familiar look we all like.

Unfortunately this probably won't last long. Firefox 4 is due in November and this theme probably won't work in it, but whatever I guess. I'll enjoy it while I can.

This is the coolest Jackson King V there is
This guitar has some crazy good looks to it - and it's a Jackson.