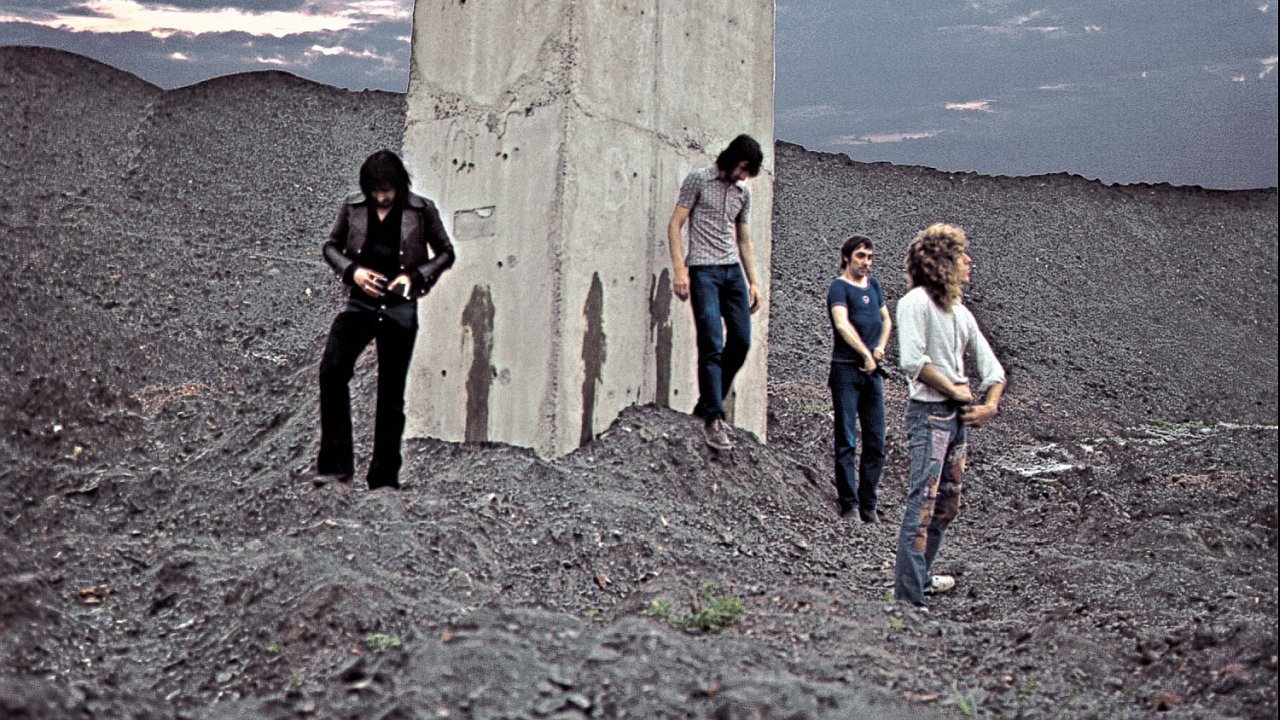 I've launched an updated site design, so I'm going to talk about why I did it.

About 51% of the traffic to this site is from mobile browsers, which includes both phones and tablets combined. While the old site design could be viewed on mobile browsers, this one is better suited for it. It's also better for desktop browsers too.

While I did test everything to make sure it all works the way it's supposed to, if you spot something broken, email me and let me know.

That's all been fixed now. I think. Again, if you spot anything broken, please tell me about it.

For a while now I've been posting article images that are over 1000 pixels wide. I did this specifically in preparation for a future site redesign, which is now.

If you're using a desktop or tablet browser, you will notice that the images in some of my older articles look a lot better because the wider site shows images closer to their native resolution. You will see details in the images that you didn't before.

For example, in this article I show a bunch of Gibson guitars. Instead of the 600 pixel cap, it's been bumped up to 960. Looks real nice. 🙂