The title of this bloggo is a joke and I'll tell you why. People put up NEVER FORGET web pages (or for the stupid, NEVAR FORGET) whenever one of their friends or family members dies. It isn't just limited to web pages either. I've seen NEVER FORGET on cars, too.

The reason it's a joke because people do forget. Often. In fact, forever changes from an infinite to finite in internet time. Were you to judge how long forever lasts on the internet, it's between three to six months. Or less. Yes, I know. Comical.

One site which is sure to put a lump in your throat is DeathSpace. Although the blog isn't updated any longer, it's a list of dead-as-a-doorknob MySpace users whose pages do still exist.

Each picture you see there will lead you to the departed's MySpace profile. 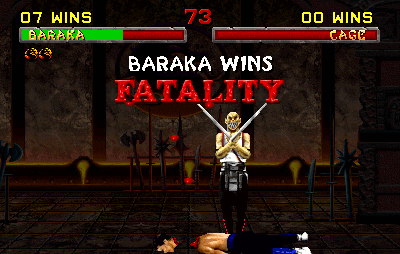 Sorry but I just had to throw that in there. 🙂

These MySpace profiles of dead teens are now their virtual tombstones where people go to pay their respects.