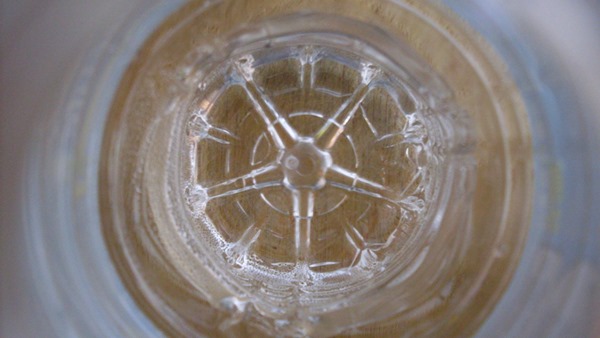 It's been a while since I've written about this, and I have some news.

For the past month or so I've been putting together a diet book. It will contain what I've learned about losing weight, what worked, what didn't work, and so on. The book is now close to completion and I will be publishing it soon.

What will make my book different than others of a similar topic? A few things.

First, no fad diets. They're called fad diets for a reason. They don't work and they're just plain stupid. An example is "Just eat X diet", where X is just one food such as bananas or beans. These don't work because nobody eats just one food, and even if you did and lose the weight, it's only temporary and you go right back to putting the pounds back on once you start eating normally again.

Second, none of that "I quoted everything from Wikipedia" crapola. Everything I write is my own.

Third, no complicated crap. I like things easy, so the book is written to purposely be an easy read that's easy to follow.

This is the biggest difference when comparing my book to others on the same topic.

Something I noticed when researching diet books is that pretty much all of them are specifically geared towards women. Oh sure, you'll see books claiming that "anyone" can follow along, but the reality is that the book will be filled with stuff that has an obvious female slant to it, and that's worthless to men.

My book is purposely slanted to male readers. Men gain weight differently, gain it in different areas, and require a very specific approach to lose weight.

A male slant style of writing means that I explain things in a clear manner and avoid the nicey-nicey crapola. That isn't to say the book will be rude, but rather direct. Yes, there's a difference. If you're a guy, you know exactly what I'm talking about.

Why are so many diet books geared towards women? Mainly because there are more fat women than fat men. But that obviously doesn't mean fat men should be ignored.

The three approaches all diet books have that mine does not

This approach is where everything is Happy! Fun! Woo-hoo! Let's be positive! Let's love ourselves!

How about let's not do that and just get to the damned point...

...except there is no point.

Books that take this approach are nothing but big, useless pep talks.

This approach is nothing but formulas along with tons of quotes from other scientists, dietitians, nutritionists, etc.. Also included will be many charts, many graphs, and loads of filler material.

A book like this is a very hard read, because nobody wants to read science babble except other scientists. (I'll assume you're not a scientist.)

Sound familiar? It probably does.

Diet books that have anything time-based in the title are all worthless. It's basically a condensed version of the science babble approach noted above. Granted, it's a much easier read compared to science babble, but it's still worthless and doesn't work.

I went through a lot of ups and downs when I decided to get slim, but I did lose the weight and kept it off - and it's that more than anything else I concentrated on when writing the book.

Said another way, I made my best attempt to answer the question of why I was able to keep the weight off. It's one thing to diet and lose weight, but it's totally another to lose weight and not gain it back.

I kept the weight off. And I believe the information I put into my book will help others lose weight and keep it off too.

The book will be finished soon. I'll make an announcement once it's ready.

And oh yeah, the photo at top is one I took of the inside of a half-finished bottle of water. I do have a chapter on water in my diet book so I figured it was appropriate. 🙂