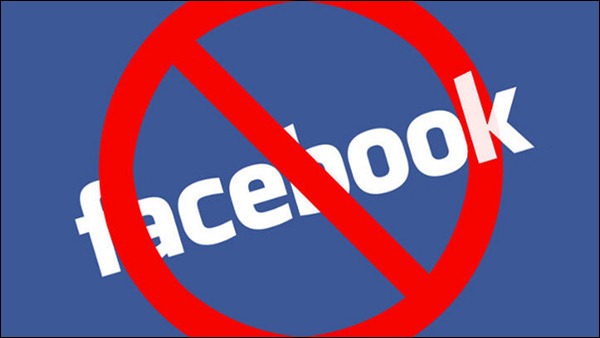 Since the start of 2013, there's been this thing discovered called Facebook fatigue, which basically means there are a bunch of people getting sick of Facebook (there's lots of drama in there) and/or just getting plain bored with it.

It's also been expressed to me both directly and indirectly that there are more people who actually prefer to come right here to my blog instead of seeing what I'm up to on Facebook - especially for those that don't have a Facebook account or closed their account for whatever reason.

The primary reason more people prefer to come here instead of Facebook is pretty obvious - it's just easier. My site has bigger, easy-read text and isn't full of scripting all over the place. I also don't ask you for your date-of-birth, cell phone number, your real name or any other of that personal stuff just to participate here either.

So what's the problem? You don't get notified when I post new stuff.

The solution: A weekly email newsletter.

Instead of you having to login every day to check stuff, you get a summary once a week of the stuff I've been doing. And not just here, but also elsewhere (such as YouTube) if I posted any videos that week.

Contrary to popular belief, there's a crapload of people who still use email, and use it a lot. I know I use mine often. And these days there are more people who have gone back to using email instead of social stuff like Facebook or Twitter just because it's easier.

I'll also be including some stuff that will only appear in the newsletter and nowhere else. There have been certain things I've wanted to write about that I feel are better for email and not for the blog, and you'll see that in there.

If you're getting annoyed or bored (or both) with Facebook, want to keep up with what I'm doing and would like a weekly thing letting you know what I'm up to, I'll be getting a newsletter together.

This will be happening soon. It's not totally ready to go yet, but very close. I'll make an announcement here once I'm ready to accept people who want to receive it. All you need is an email address, and no, I'm not one of those idiots who will share that info with anyone, because I hate spam just as much as you do (if not more). 🙂

Like I said, it'll be ready to rock soon enough, so check back often for updates.

[Update:] Newsletter is up, get yours here.