I was sent some photos recently from a friend who still lives at the stomping grounds; she sent me updated stuff on what happened to the large lot here and the refreshing of the building directly across the street from that lot. 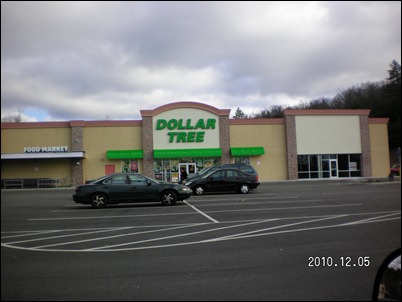 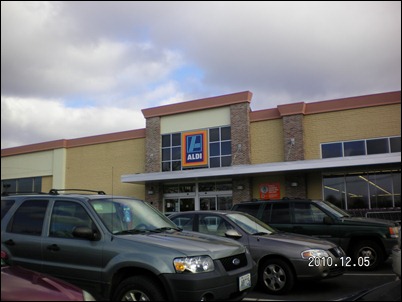 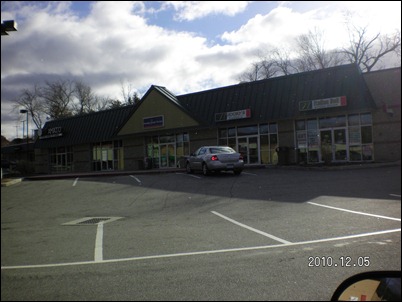 You're probably thinking, "Eh, just some businesses. No big deal."

Well, just check out how these properties used to look a year ago: 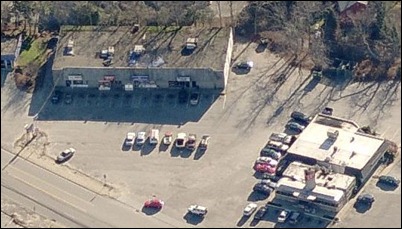 I was able to scarf the above images from Google and Bing Maps. This is one of those instances where I'm thankful the haven't updated their "Bird's Eye"/"Street View" just yet. 🙂

Both buildings up until the refresh were absolutely wrecked by the ravages of time. The Ames portion of the building had been derelict for almost seven years. The Beit Bros. side was vacated in the late 2000s and was derelict for about 18 or 24 months.

The particular area above stayed the same for 20-ish years. A bunch of stuff got built, and then it was like someone took out a watch in the early 1990s and said, "Okay, time stops.... right here." And that's the way it was for a good long time.

Windham County is slowly but surely updating. It took 20 years, but I guess better late than never.