Where the K-Mart -used- to be

I'm putting these photos up because I'm quite sure this place is going to change drastically over the next five years.

Below are some photos from the site of the where the old K-Mart used to be. For many years I remember going there with the family shopping as a kid. They always had a cool arcade in the lobby area, a place where I plunked down many quarters on games like Road Blasters while Mom shopped.

After K-Mart moved to a new shopping plaza a few miles away, the building remained for years, dormant. Recently, they started tearing the ground up, and now this is all that's left. Yes, the entire building is gone. The other "half" of the large parking lot still has stores in it.. just a scant few.

These shots were taken from the far side of the lot. 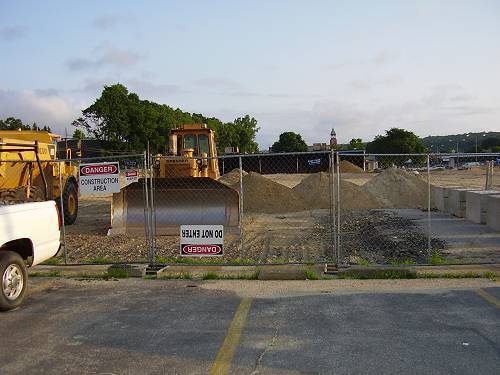 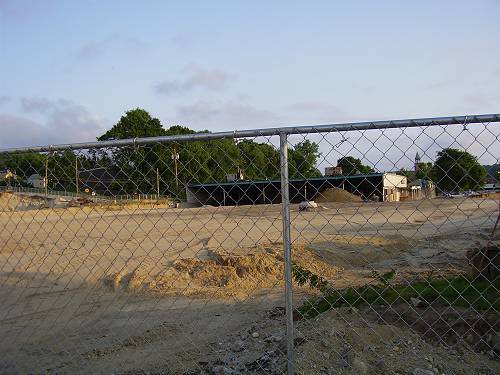 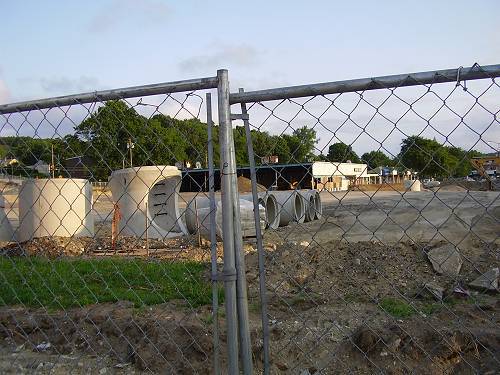