Why do we still call 4:3 standard definition? 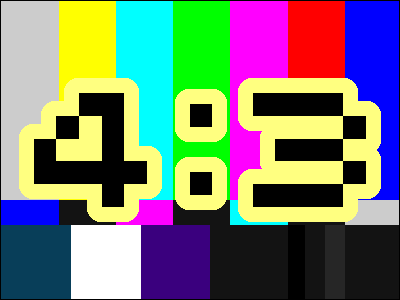 We're pretty much at the turning point now where standard definition isn't the standard anymore.

The only thing left where people still prefer 4:3 is the digital camera, and that's only because you get full use of every megapixel in a single photo for editing later on. I personally very much appreciate that digital cameras still do this so you get the most picture for your money. But for pretty much everything else, that being smartphones, computers and televisions, it's all 16:9.

It's time to rename the ratios

16:9 is what people believe to be the current standard and 4:3 is the old standard, but since people like cutesy names for things, we call 16:9 widescreen and 4:3 standard. That should change, and the word standard should be simply dropped altogether to avoid confusion.

What I would do is use single letter abbreviations to make aspect ratios as easy to understand as possible. 4:3 is a mostly-square box, so I would call that one B for box. 16:9 would be W for wide, and the 2.35:1 movie ratio - the widest of the bunch - as T for theater.

And while we're at it, I'd also include a renamed setting for 3:2 ratio as well on digital cameras (used for photo printing,) called P for photo. It could also mean print.

When will the 2.35:1 ratio start appearing on consumer-grade photo and video products?

I don't know, but I'm surprised it hasn't happened already.

2.35:1 is the "true" wide ratio that movies use. But for some strange reason, this ratio has not found its way into televisions or digital cameras/camcorders yet. Or at least not ones that regular people can afford.

2.35:1 is the last hurdle, so to speak. That's the ratio that will truly "bring the theater home," and also to the internet to places like YouTube. 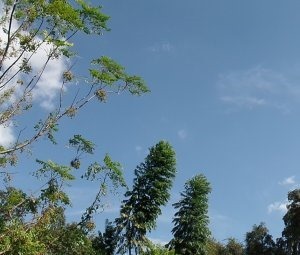 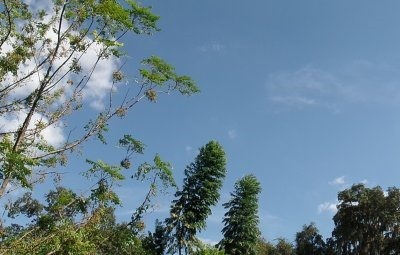 It is odd that the industry hasn't just gone all the way and put 2.35:1 in every digital camera/camcorder and television.

If we absolutely must continue to use the word standard...

...the ratios should still be renamed anyway.

The seriously stupid thing that camera makers did to label the aspect ratios was use the megapixel count. Why is it stupid? Because you can have different ratios even with the same amount of megapixels.

We need B, W, P and T or S, W, P and T and not megapixel numbers determining aspect ratios. We also need it to know what the hell aspect ratio we're using on a digital camera/camcorder at a glance.

These letter abbreviations should also be used on television model names. If the TV has a model name of 123 and it's a widescreen, that should be the 123W. If it has the theater aspect ratio, then it's called the 123T. Real easy to understand. No guessing involved. You know what the ratio is just by model name alone.

Well, if any camera or electronics company that makes stuff with display screens reads this, please, take my suggestion and simplify the labeling of aspect ratios, as it's desperately needed.