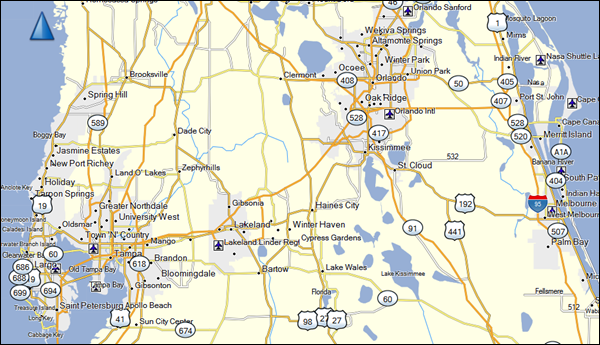 Yeah, I know I've been talking a lot about GPS stuff lately. It's a thing I'm into, what can I say. I'll get back to the guitar stuff soon.

END_OF_DOCUMENT_TOKEN_TO_BE_REPLACED 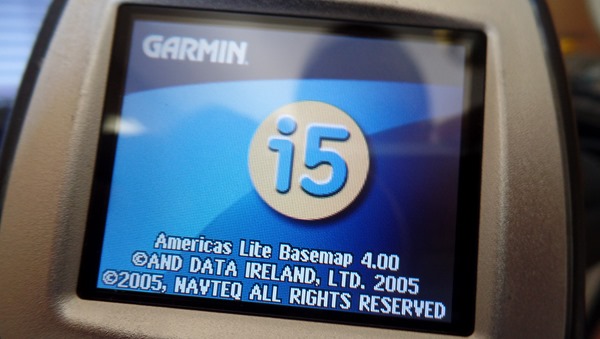 I mentioned recently that I bought a nuvi 255. That didn't work out, so I sent it back, got a refund and acquired a StreetPilot i5 instead.

END_OF_DOCUMENT_TOKEN_TO_BE_REPLACED

driving a dorky car and getting away with it - part 2

Years ago, I wrote driving a dorky car and getting away with it. Six years ago, in fact. I figured it was time for an update on what I think will be future classic cars.

As said in the original article, any car that was made 25 years ago or earlier is considered a vintage. Year 2015 is close enough at this point, and 25 years prior to that was 1990.

What "dorky" cars were made in '90 that could be considered classic vintages now?

Here are my personal picks.