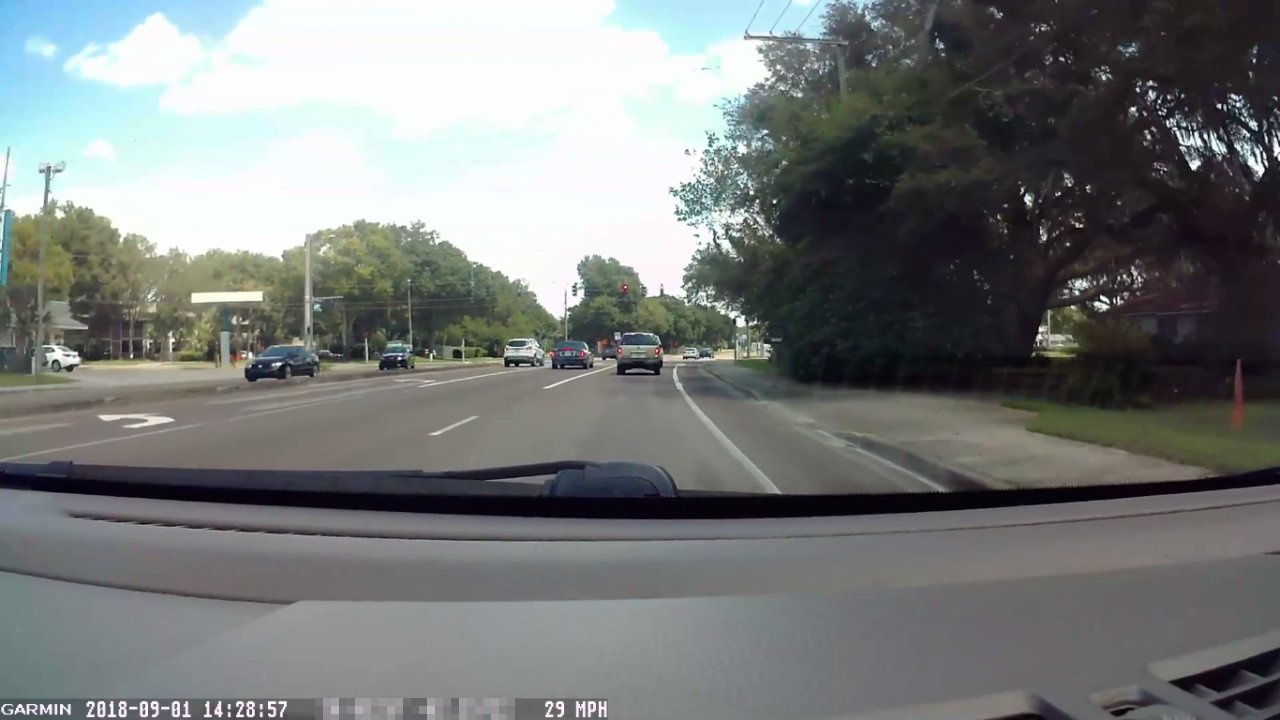 After driving around with a dashcam for a few days, yeah I'm totally hooked on it.

As mentioned recently, I acquired a Garmin DriveAssist 50LMT refurb, which has a built-in dashcam.

To those want the know the main differences between the DriveAssist 50LMT and the DriveAssist 51 LMT-S, there are two. First, the 51 can be updated completely on its own wirelessly whereas the 50 requires a USB connection for updates. Second, the 51 records audio with its dashcam video whereas the 50 is just video only with no audio. I may go ahead and get a 51 model in the future to get that audio feature.

There have already been two instances while driving where I almost got into a bad situation. And the reason I didn't is because I'm an alert driver. But had something bad happened, the dashcam footage would have been invaluable. Even though I've not had this tech for a week, I already consider dashcam something I won't drive without.

Will a front-facing camera be a standard feature in every car at some point?

As of May 2018, it's law in America that every new car under 10,000 pounds must have a rearview backup camera. But it's not required by carmakers to have a front-facing camera, such as having one installed in front of the rearview mirror.

Part of what my DriveAssist 50LMT does is driver alerts. If you stray outside your lane, traffic in front of you starts to move from a stop and you don't, you follow too close and so on, you get on-screen and audible alerts for that. And those are legitimate safety features a front-facing camera can provide.

If the NHTSA does say at some point that all cars also must have front-facing cameras, it will only be for safety features. Whether that camera will actually record accidents or not will be totally up to the carmakers themselves.

This pretty much means if you want the best benefit of a dashcam, it will still be required to actually buy one for years to come. It's a good thing they're cheap.

I personally really like the GPS + dashcam combo the Garmin provides. But for those on a budget, there are dashcams for under 25 bucks now. It's totally worth having.