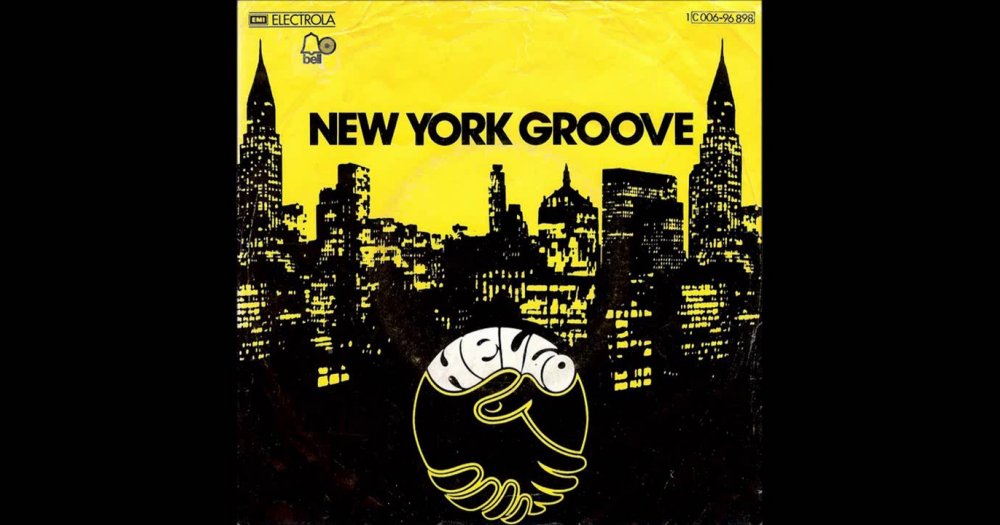 I got asked this question and said it would take an entire article to voice my opinion on it, so here it is.

This was the specific question:

Which is your take on seventies glam rock? Personally, I think it's way better than 80's hair metal crapola.

I'll first say that I don't consider '80s hair metal to be 100% bad, as there were a few songs that were really good musically. Still of the Night by Whitesnake is an example of really good hair metal:

Whitesnake originally formed in 1978, and in the mid-1980s decided to modernize their sound. From that, their biggest hits happened, and Still of the Night is one of them. Big sound and perfect '80s tone with David Coverdale putting a masterful lead vocal over it.

My favorite part of the song is the outtro from 5:17 to end. A synth is dropped in at 5:55 to fill the space and wow, does it work well. The repeating chord progression is also nothing short of incredible.

Pictured at top is New York Groove by Hello. This is one of my favorite 1970s glam rock songs. Those who are fans of this era all think this is a song by Ace Frehley of KISS. Nope. Never was. It's a Hello song.

The best thing I like about '70s glam rock is that it's not '60s hippie garbage.

And yeah, I know, some of the "best" guitar work ever recorded came from the late '60s. That doesn't change my opinion.

Another one of my '70s glam favorites is All the Young Dudes:

David Bowie wrote this song and Mott the Hoople released it in 1972.

This song is a total triumph. It's very emotional lyrically and musically. Even if you know none of the lyrics, this just works so well for what it is. Everything in this song "cries." It is amazing.

Bowie never meant for the song to be a glam masterpiece, but that's what it ended up being. I'm personally very okay with that. This is '70s glam rock at its finest.

This song has been covered so many times by so many people it's ridiculous. Heck, there's even a rockabilly version of it in the movie The Truman Show. But of course this lends to just how catchy this song is.

20th Century Boy has a sound that's gritty and dirty. Fuzzy guitars, very '70s doubled-up vocals (this happened a lot back then,) compressed-everything... and it works. This studio recording is only a sound you could get there and never be able to replicate it live. The song was made for radio. And there's nothing wrong with that.

I have to be in the right mood to listen to glam no matter the era, and I can only take it in short bursts.

Glam is purposely meant to be over-the-top, sugar laden stuff... and that's something I can't listen to every day. I consider glam the same as junk food. Nice to have once in a while, but not every day.

But if I had to give an answer, my nod goes to '70s glam over '80s, but only by a little. And it's only because '70s recordings to my ear have more of an organic sound to them.