Sinobi S9538G may be the best cheap analog watch ever 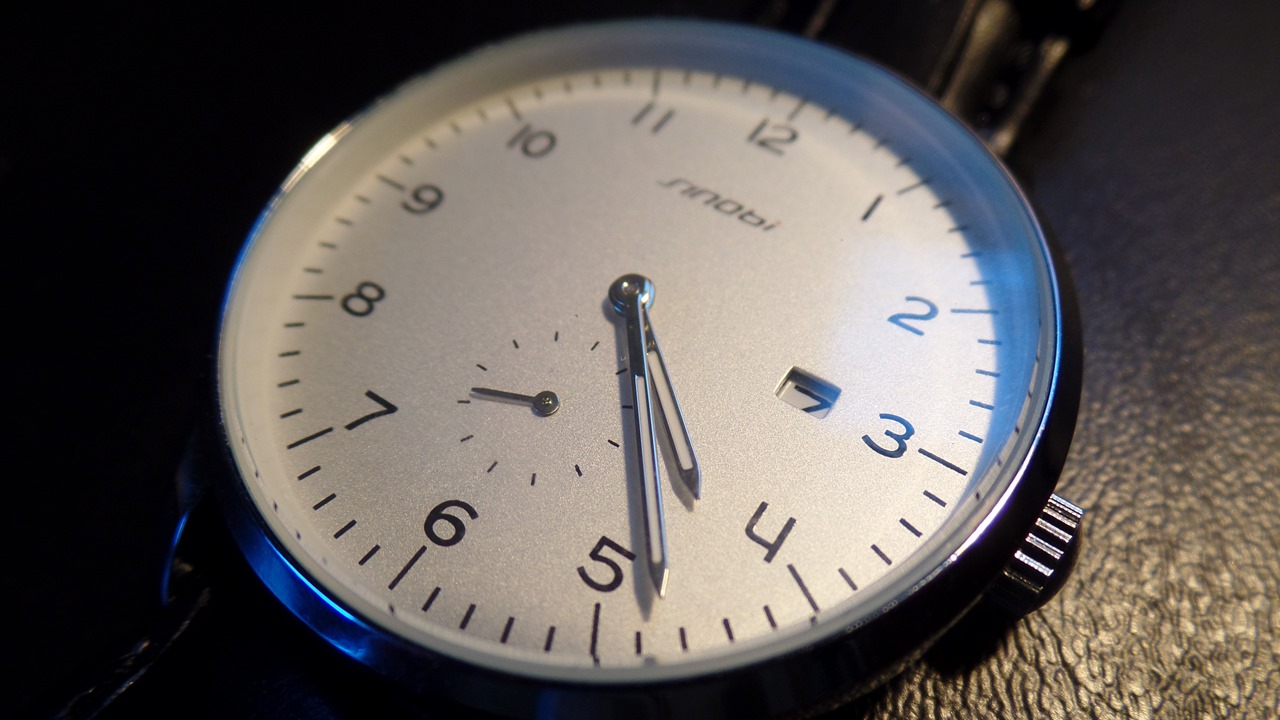 While the Casio F-91W rules as the undisputed best cheap digital watch, this Sinobi just might be the best cheap analog watch you can buy.

What you see above is the Sinobi S9538G. There are 3 variants of this. Light/silver, light/gold and dark/orange. You can find all three on eBay. You'll notice the watch is usually only listed as the 9538 without the S or the G, although that is technically in the model name because it states so on the case back.

What makes this watch so great? 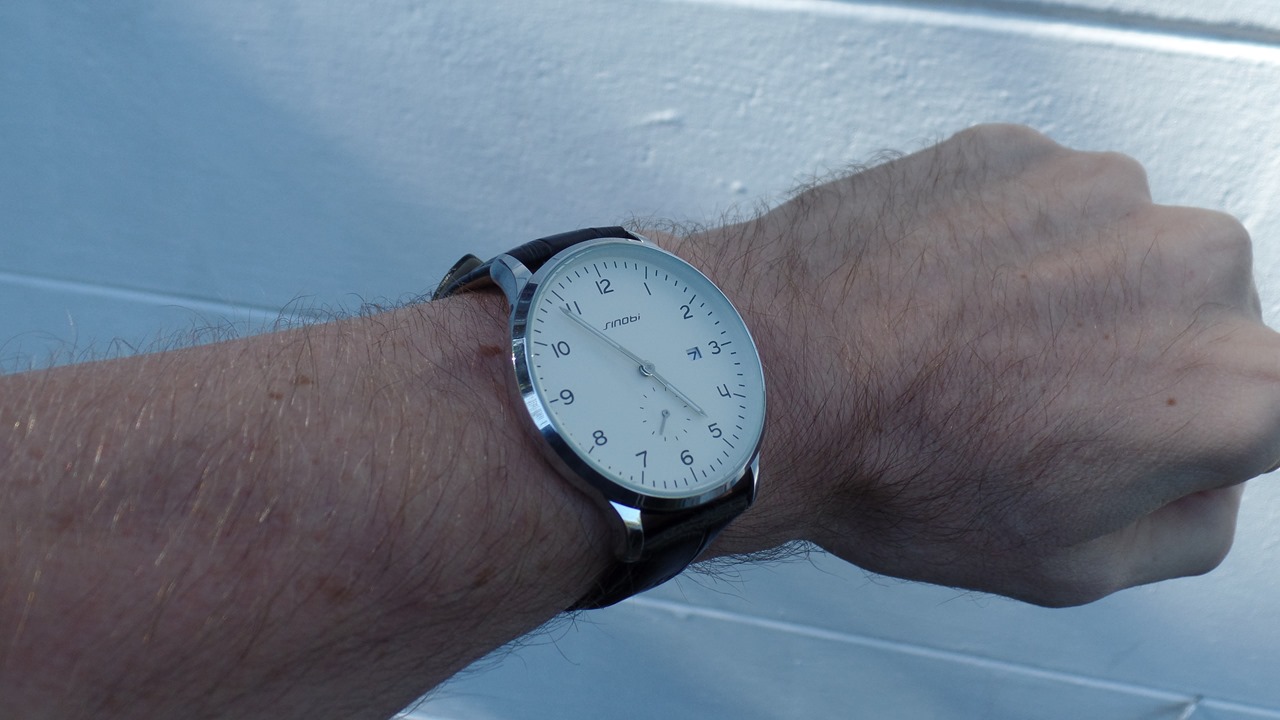 This is a dress watch in a 40mm size with a 20mm strap lug width that fits my 6.75" wrist very nicely. While that doesn't sound all that exciting, it's almost impossible to find a cheap dress watch with these very specific dimensions that actually looks nice.

For whatever stupid reason, it is very difficult to find a cheap dress watch that actually has numbers on the dial. It is easier to tell the time when numbers are present.

I wish this were a day-date, but the fact it even has a date is nice. 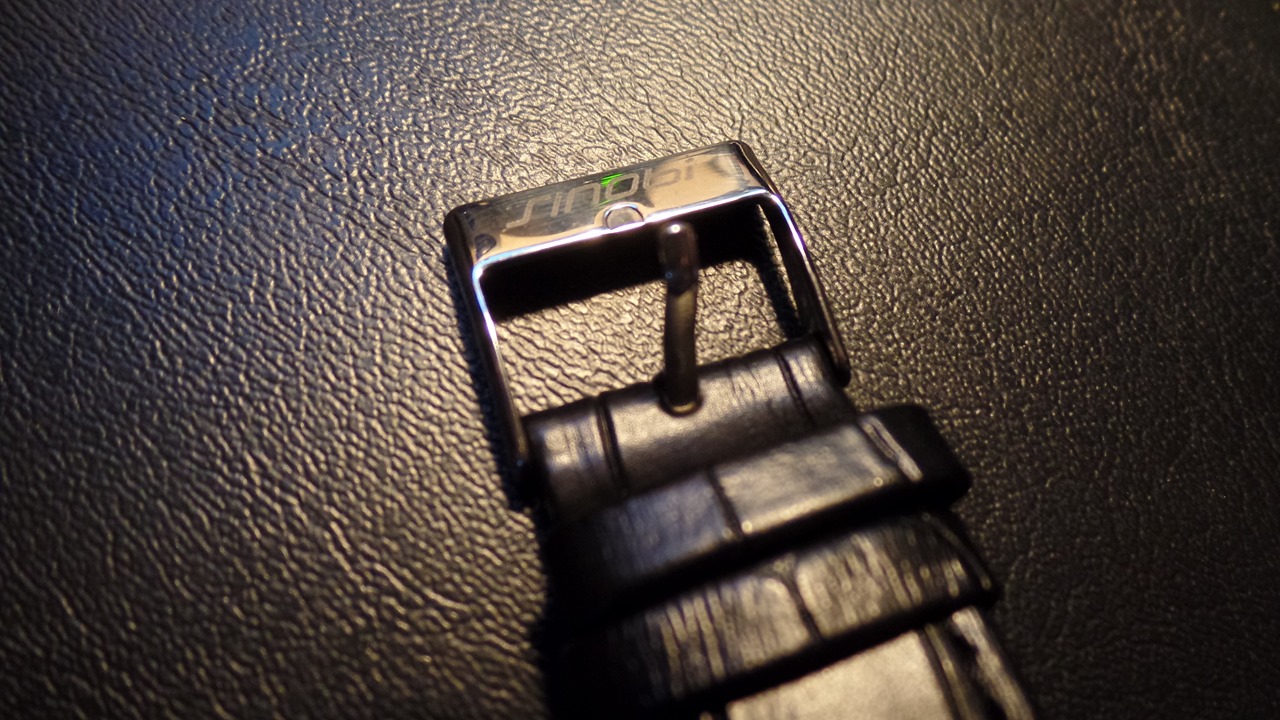 Not the best signature in the world, but hey, it has it.

The faux leather strap actually has the brand on it. You never find this on watches this cheap. 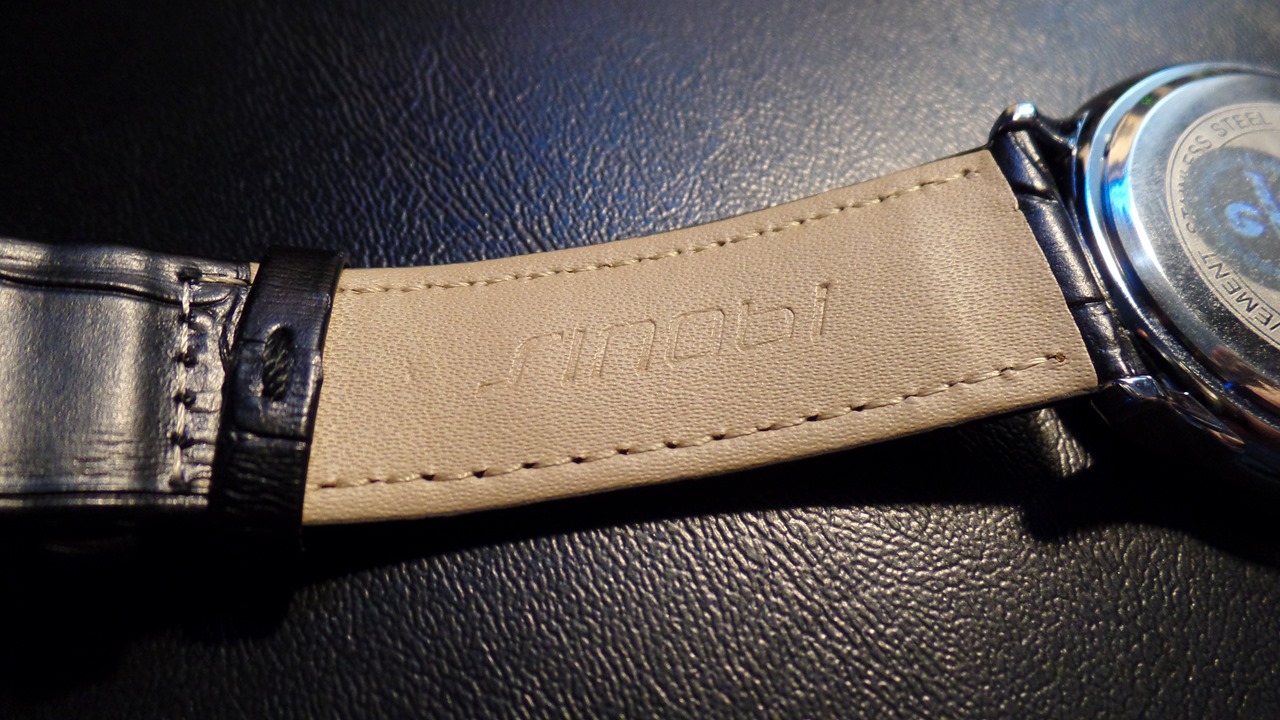 This is also something you never find on watches this cheap. The subdial is not decoration-only. It actually works and counts the seconds.

You can only hear the tick when brought up to the ear. I am so happy about that.

8. Easy-to-read and not a reflection monster

Indices are read easily, hands aren't "lost" at any time and the contrast is good.

Also, although the photo doesn't really show this, the indices are printed on the dial using raised ink. It's a very light raise, but they are raised for easier reading.

It's 9 bucks. Yes, really. This watch actually sells for less than a Casio F-91W.

What's bad about this watch?

Not much, to be honest.

I had to wait 20 days for it to arrive in the mail because it came from Malaysia. But the shipping was free, so I really can't complain.

The date complication, while clicking over at midnight like it's supposed to, only seems to be set by spinning around the hands. I tried pulling the crown to a mid position but it doesn't seem to have one. I consider this a minor annoyance given the price.

The faux leather strap is crappy. Thin, but it works, is stitched correctly and isn't falling apart, which is pretty much the best you can get for 9 bucks.

Nothing with this case size and price point is as good

There really is nothing else for this cheap that's this good.

The two things that set this watch apart from other cheap analogs are three things. The dial, the quiet tick and the seconds subdial.

Dial: Usually when you go with a watch this cheap, there's something about the dial that looks tacky. An example is if the dial had the word "QUARTZ" printed on it. That looks so cheesy. That's not on this dial, nor is there anything else that looks cheesy or tacky. It's actually designed just right.

Quiet tick: Timex and Swatch are notorious for having annoyingly loud ticks on their analog timepieces. This Sinobi's tick is there, but as said above is nice and quiet.

Seconds subdial: I've got a few things to say about this.

The #1 complaint from quartz analog watch owners is that the seconds hand does not line up with the minute track. Incredibly, the 9538 does line up with its little subdial markers.

Cheap analogs by Casio and Timex never have a seconds subdial. If such a subdial exists on any timepiece either of those two brands sell for under $20 new, I've never seen it.

The subdial is a total luxury option. It really is. This is what makes a quartz analog movement actually look upscale. When you see a one-tick-per-second hand moving, it just says "cheap" - even on expensive timepieces. But when it's put on a subdial, it says "luxury". An example of this is the Timex Weekender Chrono 40. That, while more expensive than the Sinobi, does have a seconds subdial. It looks nice (and supposedly is one of the few Timex analog pieces without a loud tick).

I liked it so much that I ordered another one

This watch is so cheap and good that I went ahead and bought a second one, gold version.

As far as cheap analog watches are concerned, I honestly don't think you can do any better than the Sinobi 9538.

I own a 37mm Orient Tri Star and a 38mm Timex Weekender. But this Sinobi 40mm is just right.

Lastly, I'll say the watch is cheap. It has almost no weight to it. Some guys like something with some heft. But I'm totally okay with the 9538's light weight. It's just a nice, simple everyday dress/casual watch that looks way more expensive than it is.

Total winner of a watch. Truly.