toto, we're not in kansas anymore

This one is going to be a "photo" post because I've included a couple of photos in this one.

I'm ticked off at Verizon right now. When I ordered my DSL, they said they equipment would be delivered to me on Thursday (yesterday). Didn't happen. When I called, they then said "Oh, it'll be delivered and activated on the 28th" - a full week from now. Blah.

So I headed to the nearest hotel (heh) where they have free wi-fi and signed up for one of those dial-up things. It's temporary and I can cancel it later. At least I have some means of connectivity now where I can check my e-mail and write an article or two.

So, where to start.. 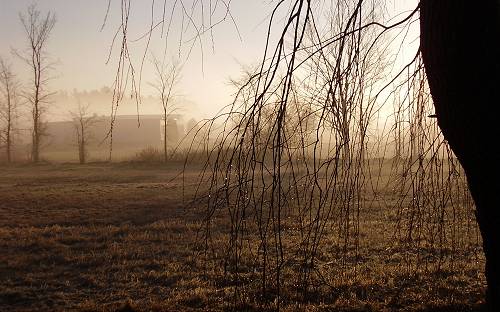 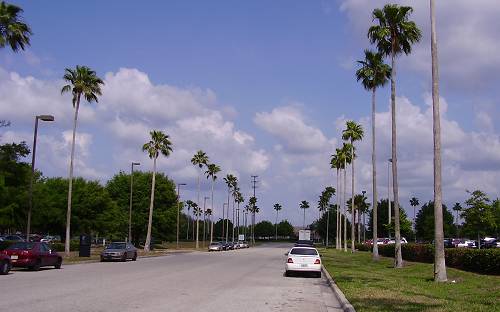 I have a few other pics but unfortunately most of them came out like crap. If I find a few that are worth posting I will post them here.

I like Tampa so far. Everything is right here and you don't have to travel too far to get to anything. It's true there are craploads of tourists around and abound, but if you learn how to take the side streets you can get around fairly easily.

I haven't run into any snags yet, 'cept for the DSL thing. Other than that, getting the necessities for my apartment such as heat, power, phone and whatnot were all extremely easy to do - and not too bad on the wallet either.

Speaking of cost, I'm 100% sure I could have never gotten an apartment like the one I have back in Connecticut for the price I got it for. In CT I would have easily paid more than double.

I will be posting some more FL pics later. Right now I have more important things to attend to. 🙂