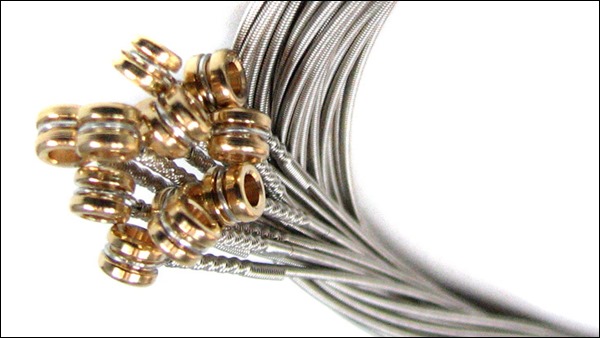 All electric guitar strings are not the same. Personally, I am a huge fan of Dunlop strings, specific model DEN0942. But there are plenty of others to choose from. Here are a few you might not have known about (with some from brands you already know.) 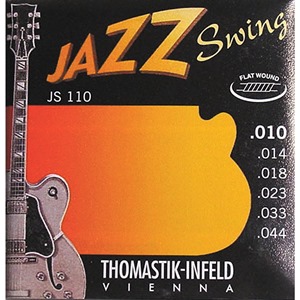 First thing to note about these? Not cheap. Why so much? Because it's a pure nickel flatwound. Flats are more expensive to make compared to roundwound, and to construct them so they have proper tension at pitch isn't easy. The pure nickel content allows for easier bending, while still having an 'off-treble' tone that flats are known for.

If you have a semi-hollow or hollow-body guitar, Thomastik-Infeld will feel (and sound) right at home on them. 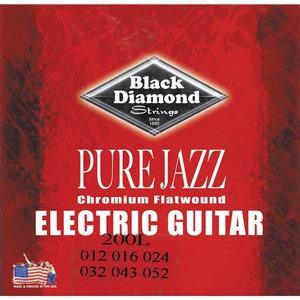 If the price of Thomastik-Infled is too off-putting, these are flats at a much nicer price. I've no idea how these strings perform as far as flatwounds go, but if you're looking to save a buck on flats for your semi-hollow or hollow-body, this is the one to go with. They do in fact cost less than D'Addario Chromes. 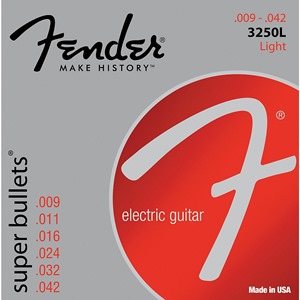 I used these for a long time. The reason they're called bullets is because the ends are bullet-shaped instead of ball-shaped.

Back when I played nothing but Strats, Super Bullets really had a nice, "ballsy" tone to them. They also work quite well with humbuckers, too.

This is a string that loses brightness quick, but that's exactly what some players want out of a roundwound. 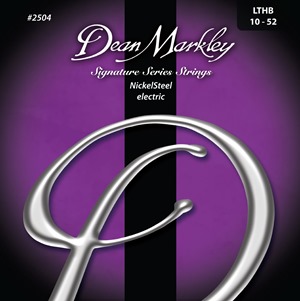 This was another string I used for a long time (even longer than I used Super Bullets.) Great string that can handle bends easily and has the just-right tension. If you like D'Addario strings but they feel too stiff for your fingers, the Dean Markley NickelSteel is a great alternative. 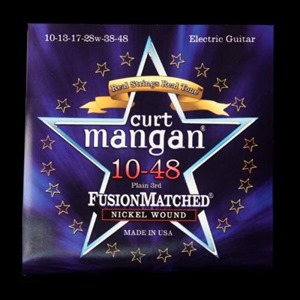 These strings are specifically designed for drop tuning, but not for the drop you're thinking of. Curt Mangan strings were originally introduced in the late 1960s for guys that liked to tune and play low. Specifically, if you like that "James Bond" or low-pitch country twang, this is a darned fine string to go with. 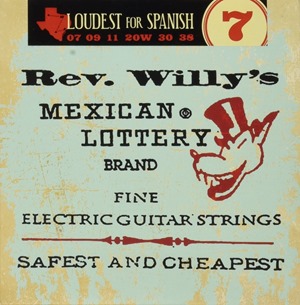 This is, in fact, a Dunlop string. But it's still cool.

Billy Gibbons himself (of ZZ Top fame) helped design these strings, and it's made in several thicknesses, including one you hardly ever see, .007 to .038.

True to what it says on the package, these strings are kept fairly cheap. And that's good, because if you're trying to save a buck on strings, this is a good option.

I've never tried these, but I do use Dunlop strings as noted above, and that is the main brand I use. If they're built like the DEN0942 is, oh yes, it's good. 🙂