If you're a car guy, you have a hat displaying the logo of your favorite manufacturer.

One of mine happens to be Buick. 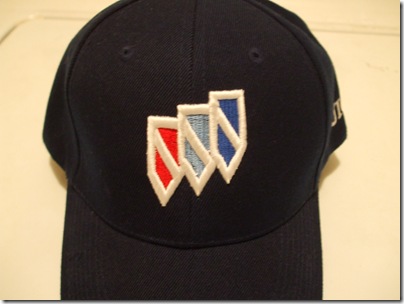 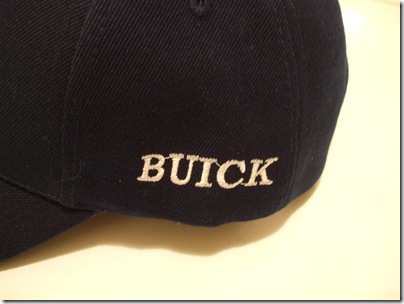 My sister found these (Pop has a black one, I took the navy blue one) on eBay.

These were not easy to find, but I'm glad she was able to locate them.

Buick does not sell caps that show the tri-shield logo prominently like this cap does, nor does it show the old-style Buick font (the current is wider.)