What is the easiest electric guitar to build yourself? 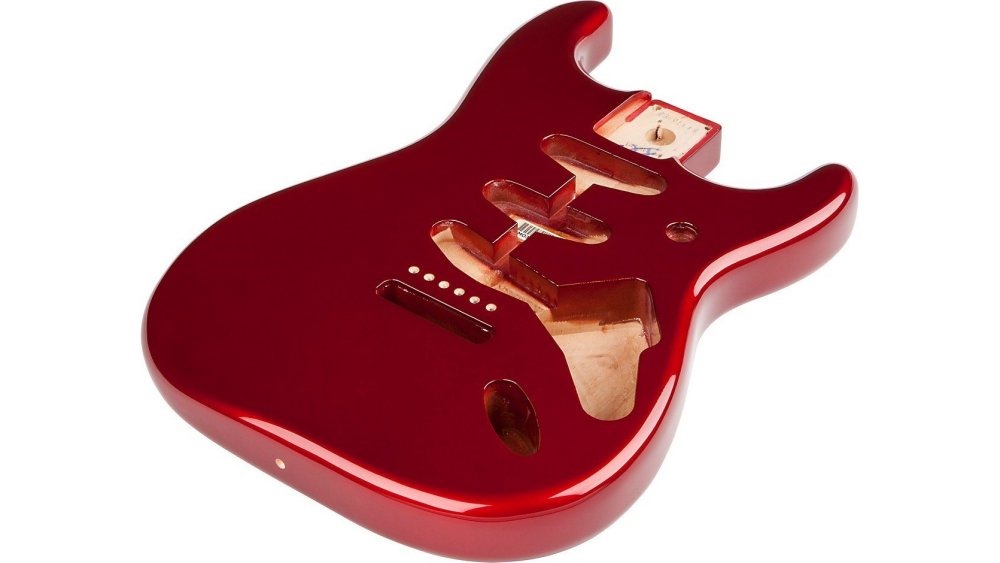 Some of you out there may get bitten by the bug to build your own guitar, and if so, this is my advice on how to go about it.

I don't mean physically cutting wood yourself. You could do that if you wanted to, but you will spend an ungodly amount of cash on tools. By the time you're done buying all the tools you need, you could have otherwise just bought a new guitar for less.

What I'm talking about here is a guitar made from prefabricated parts. Only a minimal amount of tools are required.

The Stratocaster is the easiest electric to build for 3 reasons

Provided you specifically buy a new Fender Strat body (which is less expensive than you think and required because third party parts are measured to Fender spec):

1. Most choice of parts

There is a ridiculous number of parts available specifically for the Strat. More so than any other guitar.

2. Most choice of guitar necks

As you'll see from the link, a Strat guitar neck can be bought new for well under 50 bucks. And if there is anywhere where you're going to do actual real woodworking, it will be the neck.

For example, maybe you want to sand down the entire back of the neck and try coating with satin urethane or maybe even nitro. You can afford to do that on a cheap neck, so even if you completely ruin it, it's cheap enough to buy another.

3. You can cover up the most mistakes

The Strat more than any other guitar allows you to hide the most mistakes. The large pick guard in front hides even the worst of beginner's wiring, it's easy to hide neck pocket screw-ups, and so on.

You don't save money, but at least a Strat is easy

There are guitars right now selling new for under $150, and you can't build a new guitar for that cheap.

However, when you want the easiest time building a guitar that allows you the most choice of parts, necks and is forgiving enough to make it easy to cover up mistakes, the Strat is it.

On a final note, some of you may think the Telecaster would be the easier guitar to build. It isn't for one reason. The control cavity area is smaller and not as beginner-friendly, and the parts are slightly more expensive compared to a Strat.