Dashcams are not overkill 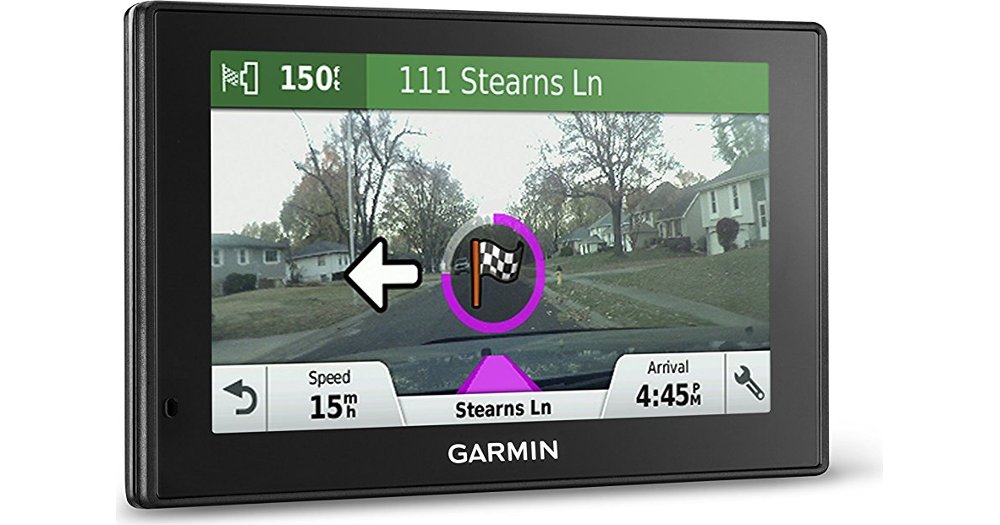 My soon-to-be latest adventures in GPS and dashcam tech with a little rectangle thingy.

On the way to me right now is a refurb Garmin DriveAssist 50LMT. I wanted it because it has a dashcam.

Now before I get into that, my preference in tech that I use for navigation in my car is actually very similar to the tech I prefer for guitar sound processing and effects. Over the years I've learned that the fewer the wires, the better, and the less bulk, the better. Whenever I have the chance to slim down things into the least components possible to get the result I want, I will go for it.

While there are tons of dashcams available, what I wanted was one that showed speed and GPS coordinates on-screen while recording video. As it turns out, the DriveAssist does that and provides navigation at the same time, so it ended up being the ideal all-in-one thing to go with. Otherwise, I would have had to get a separate dashcam, resulting in two electronic things on the dashboard instead of just one.

Why my sudden interest in dashcam?

It's actually not sudden. I've been thinking about it for a while now. I'm going to be putting in some significant travel time soon, so the time was right to just go for it.

I don't think dashcams are overkill in cars as long as it's done right.

Dashcam done wrong is when it's mounted on the glass, because that's illegal in 21 states. Even though it's legal in Florida to have GPS or a dashcam on the glass, that could change at any time. I've always used a disc and don't mount anything to the glass at all.

I also believe a dashcam done wrong is any unit that doesn't have on-screen speed and coordinates. Without those two very specific pieces of info on the screen, the benefit of having a dashcam is diminished quite a bit.

Will I be posting video from my dashcam once I get it?

Possibly, but I don't plan on it.

Maybe I'll post an unlisted video to YouTube and then show it an article here just so people can see what Garmin DriveAssist footage looks like.

Truth be told, the vast majority of dashcam footage on YouTube is just plain boring. Most of the time, people drive from A to B without any problems.

If I do post any footage, I'd try to get some scenic stuff so it wouldn't be such a bore-fest. 🙂