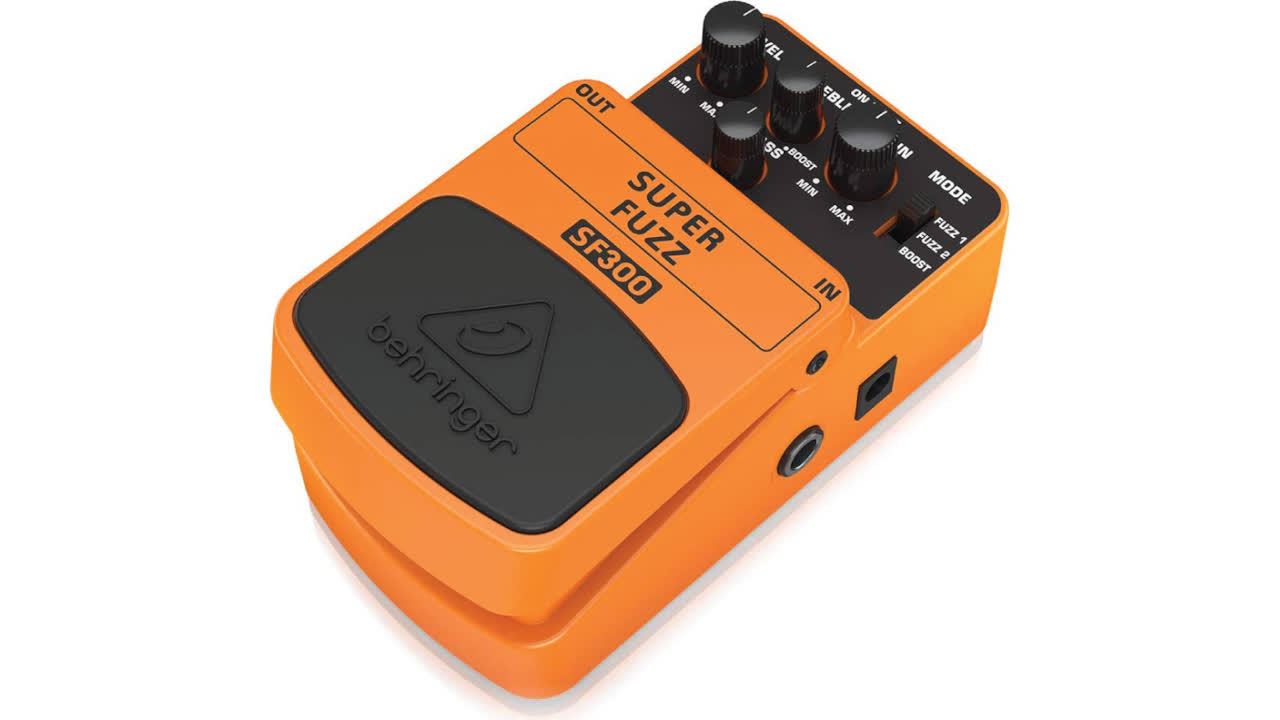 Cheap can be good when you know what to get.

For those of you that want a very quick answer on what to get, here is what you need to know:

First, if you want to stick to one brand that's cheap and good, use Behringer. The majority of their guitar pedals are very affordable and it's easy to find the effects you want.

And now, the cheap stuff: 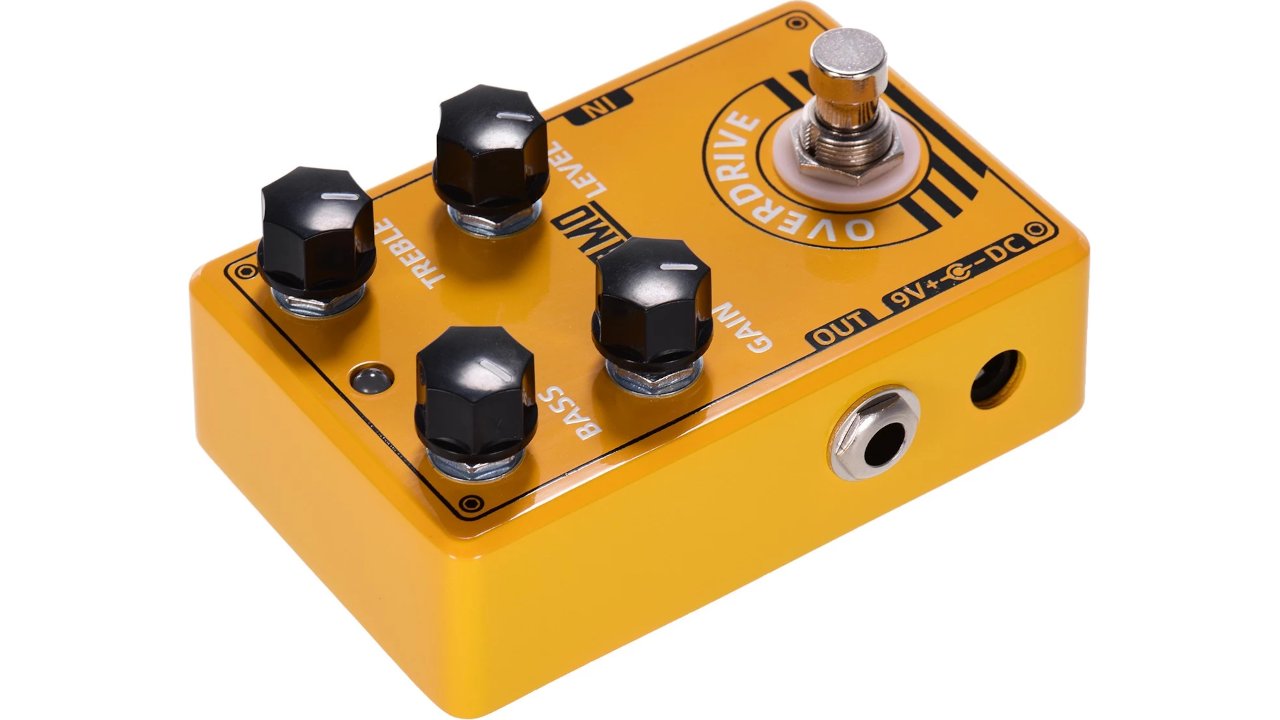 This is decent for an od/dist pedal mainly because it has a 2-band EQ on it. Adjusting the treble and bass directly from the pedal is important, especially if combined with other pedal effects. 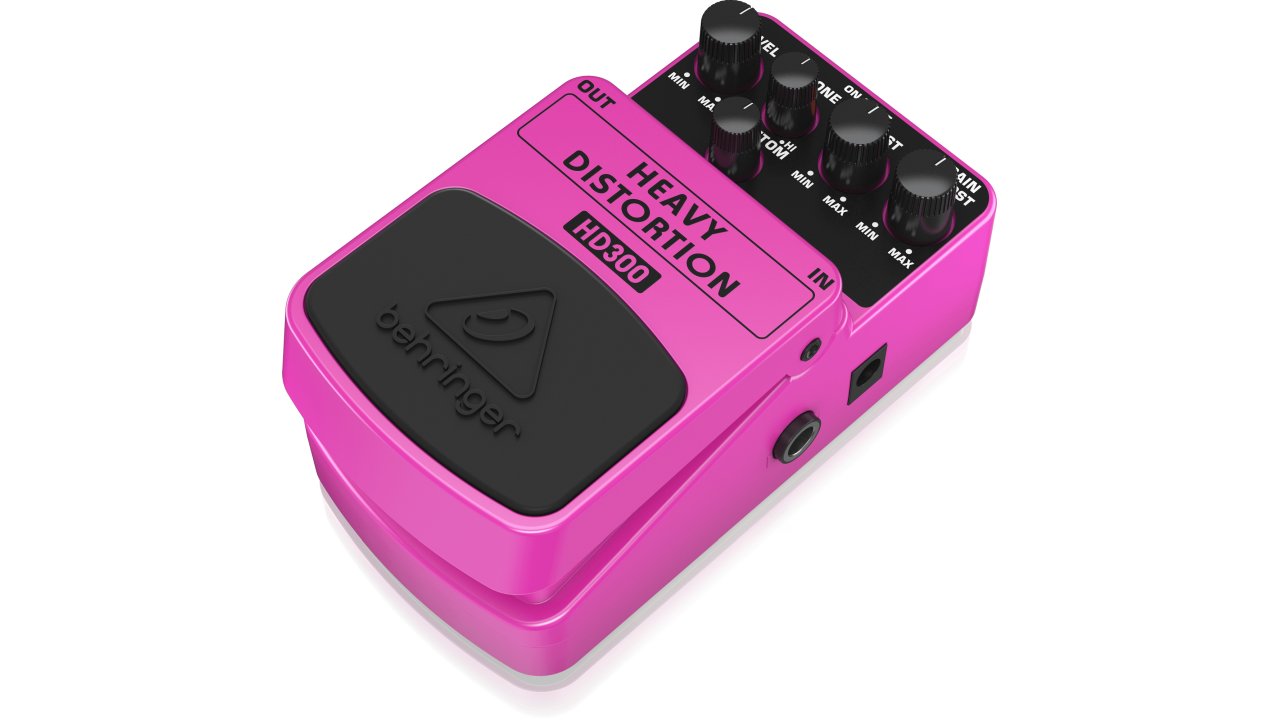 When you need more distortion, Behringer has the best of the lot for the lowest price. You get the 2-band EQ like you do with the Dolamo pedal, but also have the addition of a "gain boost" for extra distortion on top of that. 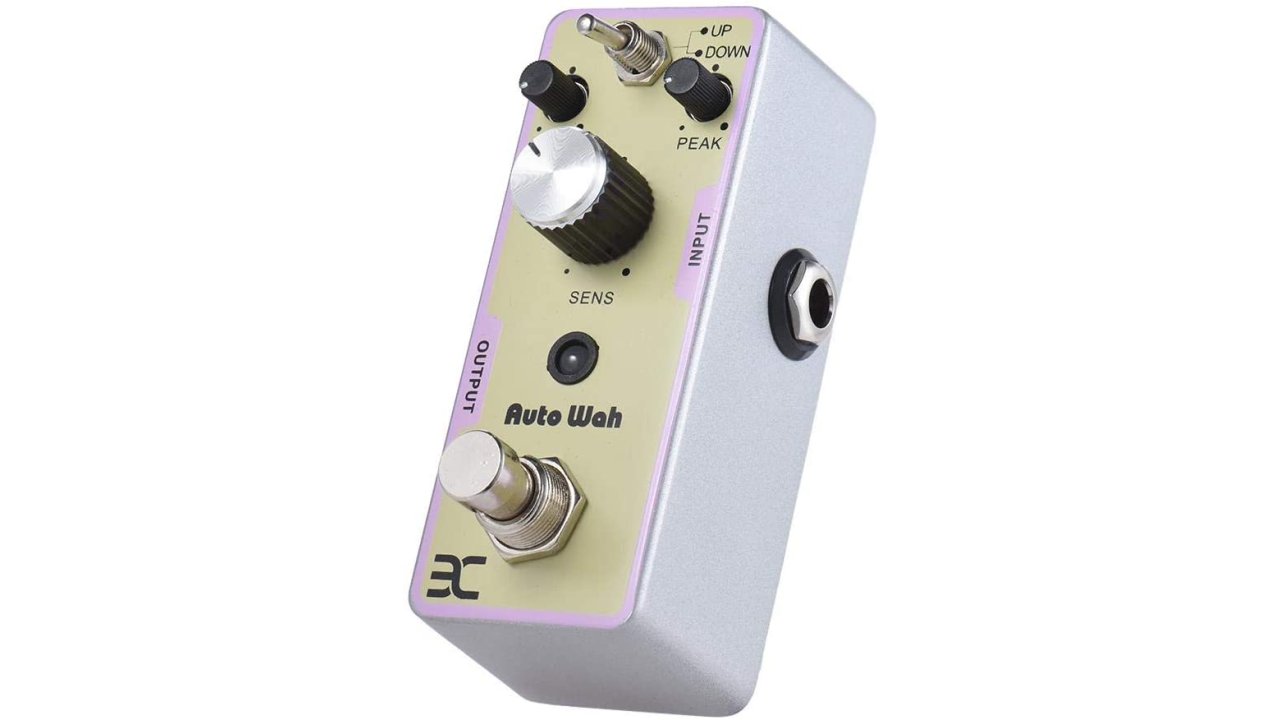 Most players love the Dunlop Crybaby wah pedal, but at the same time hate it because does require periodic lubrication and maintenance just to keep the thing working right. Auto-wah is much cheaper and much easier to use. This auto-wah in particular is decent because it has an up/down switch allowing for wah and reverse wah. I also appreciate that the sensitivity control is a big silver knob right in the middle. 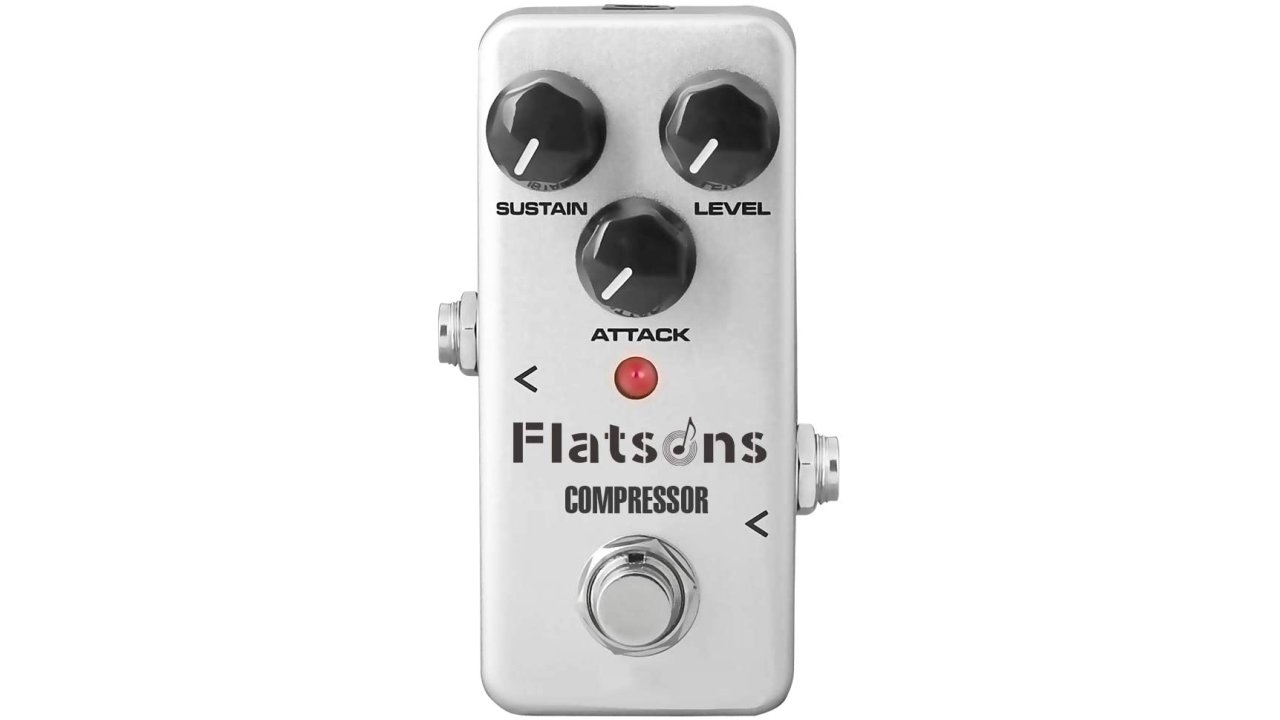 Where cheap compressors are concerned, this is one of the better ones because it has a dedicated control for attack. All compressors have a sustain control, but having attack control is really important. Without attack control, it's too easy to hear a loud THWAP the moment you start playing - or - everything is too quiet. The attack control allows you to adjust your compressor just right so there is no THWAP and the sound isn't "buried". 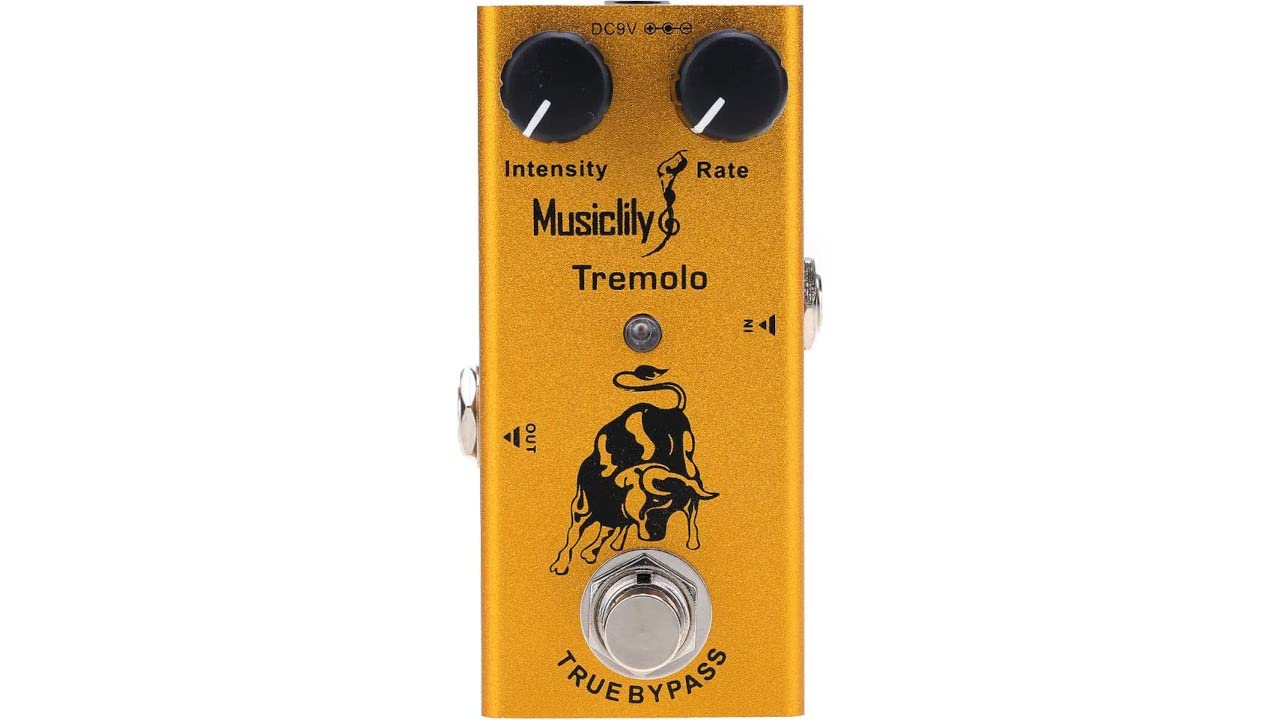 I'm throwing this in here because I sincerely believe more guitar players should be using the tremolo effect.

Go get one. (The one used in the video is a BOSS TR-2. It's not cheap, but it is a fantastic pedal.) 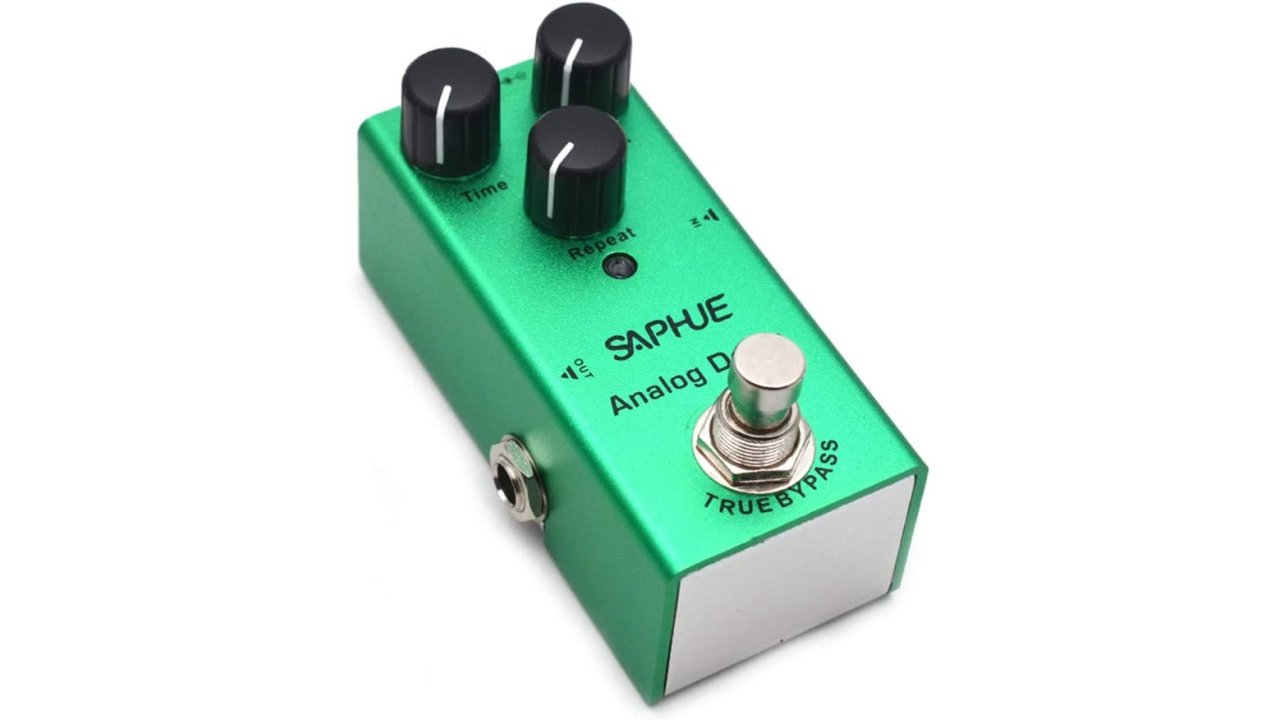 The Swiss Army knife of guitar effects, delay. This is one of the analog flavor, so it probably only has around 300ms to 400ms of delay time. If you want the long delays, you need to spend a little more. However, chances are you'll be happy with a cheap analog.