Driving a car that nobody wants 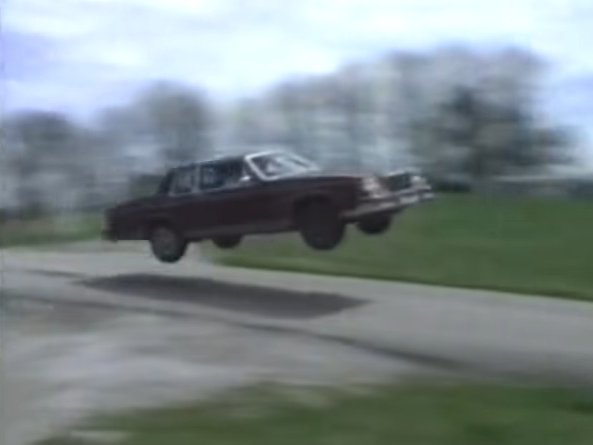 There are advantages to this.

Next week I'm buying new tires for my car. I did the penny test on my tread and yeah, I need new rubber. I could probably get away with driving on the tires I have for another 6 months or even a year, but better safe than sorry.

The total cost to replace all 4 tires will be about $400, and that's for everything. Tire cost, balancing, mounting, TPMS kits, the works.

In 2022 dollars, $400 for new tires with full installation is cheap. The entire reason I can get a price that low is because I drive a car nobody wants - a subcompact sedan that's over 10 years old.

If I were driving a recent SUV, such as a 2018 Ford Explorer with 18" wheels, the cheapest price I could get for tires + installation would be $800. Yes, double. Why? Because SUVs are hot-hot-hot, that's why. If you price out tires + install for an '18 Mustang with 18" wheels, guess what? Price drops to $650. Why? Because Mustangs are not hot-hot-hot.

Yes, this literally means your maintenance cost would be less driving a Mustang when compared to an Explorer. Also, the Mustang has 4 MPG better fuel economy than the Explorer does when both cars are equipped with the 2.3L 4-cylinder turbo engine, so you save cash there too. The Mustang is absolutely the cheaper car to own long term. Crazy, isn't it?

However, nothing is as cheap to own as a subcompact.

To give you an idea of how unwanted the car I drive is, here's a quick description: It's over 10 years old as I said above, a sedan (the hatchbacks are more desirable), no infotainment screen, and... it's a manual.

People hear "manual" and think "sports car". Not my car. It's just a little sedan with a manual gearbox. Yes, it has A/C, cruise control, power windows, power locks and keyless entry. But it's still a manual, and there's not many people that know how to drive one of those anymore.

Everything really is cheaper with a subcompact

Tires, filters, brakes, bulb replacement and just about anything else you can think of is significantly lower in price when compared to an SUV or a pickup.

Heck, the cost is even less when compared to a compact crossover. The cheapest tire+install for one of those, such as a Chevrolet Trax, is $620.

I seriously don't understand why more people don't drive subcompacts because they're not just for commuting. Most subcompacts today can easily fit 4 adults while still having decent storage in the rear. All of the newer ones can achieve 40 MPG highway easily on regular gas with no hybrid system. These cars are fast enough, are decent peoplemovers and are easier to drive compared to an SUV or truck.

When you know, you know

People who drive small cars can actually maintain them because the cost to do so is less. As such, the probability of getting a decent used car increases if it's small. This doesn't mean you can just buy a small car blind (some are lemons just like with any car), but generally speaking, yeah, single-owner used small cars are usually decent buys.

Some people think others give a crap about the car you drive. They don't. Other drivers don't care. And for any passengers you carry around, all they care about is a comfortable safe journey in a clean car that doesn't stink.

My small car is invisible to others because it just blends in. I never get challenged to a race, nor do I want to be. I can park anywhere. Thieves never give my car a second look or even a first one.

I'll end this with a mildly funny story.

The only other drivers I've ever seen who care about my car are others who drive the same model.

One day I was driving on the highway, driving a speed I shouldn't have been. I see this guy in a car just like mine up ahead, except his was a different color. He's in the far left lane waiting for this slower idiot that's hogging the left to get the hell out of the way. I see an opening on the far right lane (this was a 5-lane part of the highway). I check my mirrors, no cars there, quick look over the shoulder, no cars, safe to go. I change over to the far right lane and blaze by everybody on the left.

That guy saw what I did, then did the "Well, if he can do it, I can do it, I got the same car!" thing as soon as that lane hog got out of his way, stomped the gas and blazed past me at 90 miles per hour or more.

Stupid? Yes. But funny. My stupid increased his stupid, and the result of that was two little subcompact commuter cars dusting everybody else on the highway for a short spell. Not quite as entertaining as Insane Jump by a Buick La Sabre (seen below), but hey, I'll take what I can get.