What I learned after switching to extra super light guitar strings 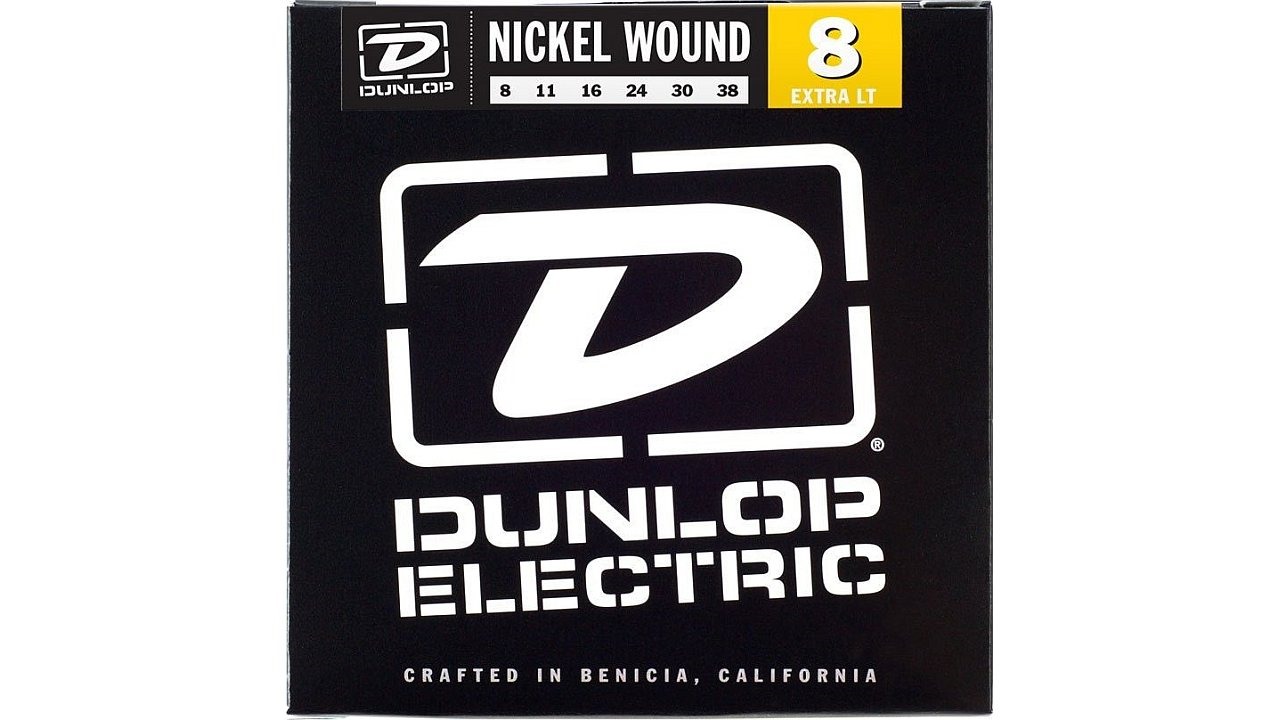 Second, on the rare occasion I do use a heavy pick, I find it dulls the sound of the string. I get the most attack and treble response when using thinner picks on thinner strings.

Third, I don't bend strings nearly as much as I used to, so I don't need the thicker strings  for longer note decays with bent notes.

Fourth, the Jazzmaster (and Jaguar) by nature does not have long note decays anywhere on the fretboard. Not with the traditional bridge and saddle setup, anyway. If I wanted "sustain for days", I'd just use a Telecaster. Yeah, I could get long note decays out of a Stratocaster, but it's easier on a Tele. Since I'm not looking for long note decays because that's not the Jazzmaster's strong suit, using extra super light strings is just fine.

There are other reasons I could list but you get the idea.

I have a major Guitar Center and Sam Ash about 30-ish minutes away from me. GC never has 8-38 strings in stock. Sam Ash does, but darned few to choose from. Ordering strings online is something I do regularly now.

Lesson #2: Takes longer to stretch out

For whatever reason, 8-38 takes longer to stretch out compared to 9-42. Couldn't tell you why.

8-38 has less overall tension on the neck than 9-42 does, so when there's a significant shift in humidity (like a rainstorm that comes by), that does have a more noticeable effect on how the guitar plays.

Am I telling you to switch to extra super light strings?

No, because they're not for everyone.

The only thing I do suggest is not to purposely punish yourself.

What I mean by that is that some guitar players use certain types of strings because of bad advice they shouldn't have taken in the first place.

For example, many heavy metal players sincerely believe super-thick strings are the best things to use for solos. That's nonsense. Yngwie Malmsteen's set is 8-11-14-22-32-46. I don't like Yngwie's music, but the guy can obviously solo very well and he doesn't use thick strings. The only string that qualifies as "normal" is the low E 46 thickness. All the rest are very close to an 8-38 set.

For whatever string thicknesses you use, it should be something that makes your guitar as easy-to-play as possible. "Working through the pain" to bend notes on thick strings is REALLY STUPID because the only thing that leads to is hand injury.

If thick strings cause you any hand, wrist or finger pain at all, switch to a lighter string. Don't think about it. Just do it. And if you have to custom create 1 set from 2 different sets of differing thicknesses to get just the right feel, then spend the extra cash and go for it.

I get along with 8-38 and plan on sticking with it as it suits me fine for what I play these days. I'm not saying you should use 8-38 like I do. Use whatever you like. But I do recommend trying 8-38 at least once just to see how it feels.