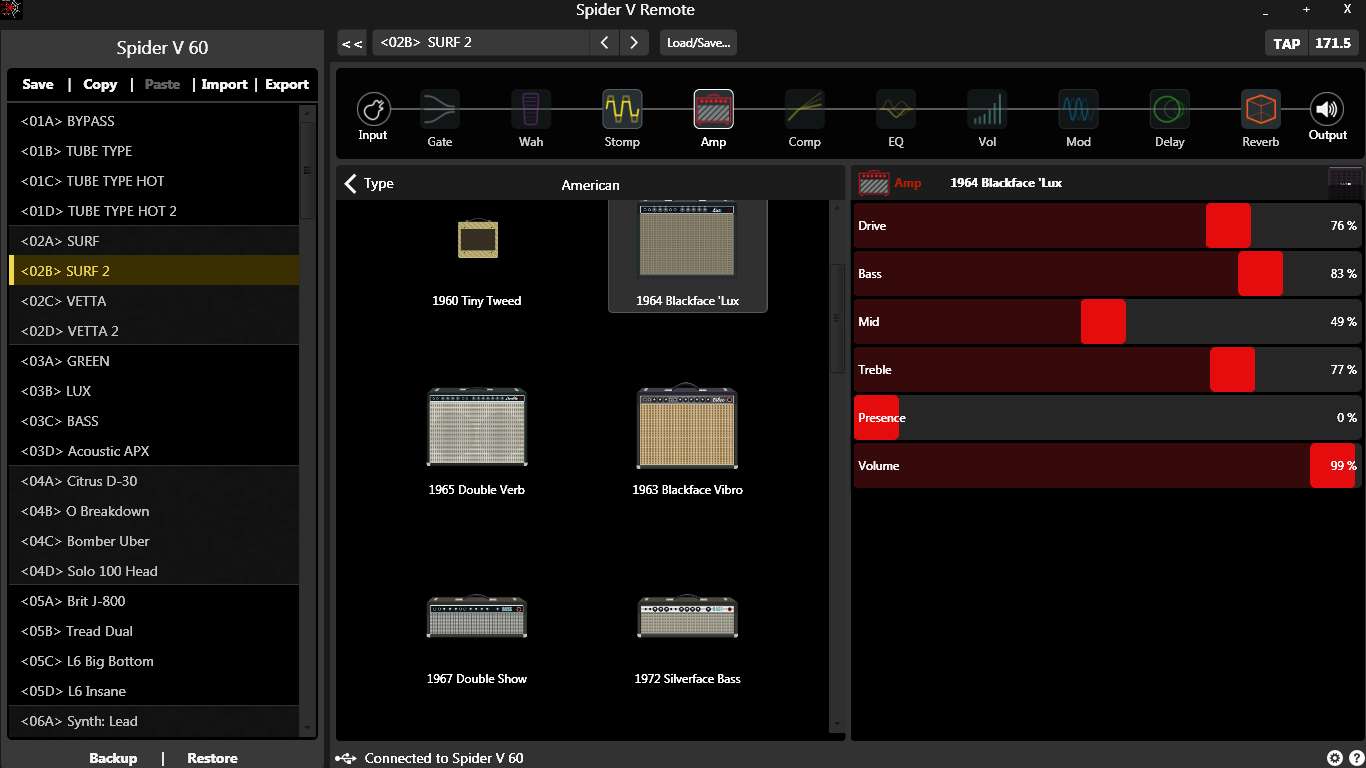 Knowing a few things about modern guitar modeling can help you get a Fender-like twang from an electric guitar - even if it has humbuckers in it.

Before I get into this, we need to rewind the clock back to 1972 to first see how guitars with humbuckers used to get Fender single-coil like tone.

One of the more famous Telecasters known to have very bright single-coil like tone is the '72 Fender Telecaster Thinline. That particular guitar was loaded with two Fender Wide Range Humbucker pickups, commonly abbreviated as WRHB pickups. What made the pickups special was that they had CuNiFe (copper, nickel, iron) instead of AlNiCo (aluminum, nickel, cobalt) magnets. You can't buy these pickups new anymore, and the one company in the world that was making them stopped doing so because it was getting really tough to source the needed materials to put them together. The modern version of the WRHB by Fender doesn't use CuNiFe magnets.

However, it wasn't just those pickups that made the '72 as spanky as it was. The volume pot also had a 1meg (1000K) resistance, similar to what a Fender Jaguar or a Jazzmaster would use. Normal volume pot resistance used for a Strat or Tele single-coil pickup is 250K, and for a humbucker a 500K is usually used. The 1meg pot really brightened up things.

That was then. If you wanted serious bright spank out of humbuckers, you needed the right magnets and a volume pot that punched up the treble.

With modern guitar modeling, most of the time you don't even need to modify any hardware at all. When you know the right settings to use, you can get some very bright Fender-like sounds even from cheap humbuckers these days.

I've had my Line 6 Spider V 60 for a little while now, and with the help of Line 6's free Spider V Remote software, I've been able to get my Ibanez guitars to produce a rather convincing single-coil tone - even though both Ibanezes I have are HH guitars.

I'm planning on having a sound demo of this later, but for now, this is what I've found that works:

It's usually true in most guitar modeling software that the emulated Fender amps are the brightest of the bunch, and the Line 6 is no different.

On the Spider V 60, the one I've found works very well is the "1964 Blackface 'Lux" preset with accompanying "1x12 Blackface" emulated cabinet.

I've been using simulated Dyna Comps ever since my DigiTech GSP 1101 days. Whether by DigiTech or Line 6, this specific emulated compressor is the kind that puts a little "dirt" in the tone, whereas the emulated BOSS CS-3 is much more clean.

Compressor with a little dirt in it is important to use because it adds in another layer of emulation, which is "juiced tubes".

Most tube-type amp players agree that the amp sounds its best when the volume is up and the tubes are hot. And I don't mean a little warm. I mean hot. When the tubes are hot, a natural organic compression occurs in the guitar tone, which is how you can get that "sustain for days" thing.

A bright emulated Fender amp and cab in combination with a Dyna Comp emulator gets pretty darned close to not only getting a Fender-like single-coil sound out of a guitar with humbuckers, but also has the added bonus of having that juiced tube-type tone as well.

Obviously, you're never going to get a perfect replication of a loud tube-type amp moving real air. However, for recording purposes, the emulated way is more than good enough for classic rock and surf rock tones.

I'm going to try and get out a demo of what this sounds like, but while I'm getting that together, if you use amp modeling, try an emulated Fender type amp and cab with Dyna Comp style compression. The end result is pretty darned good. It makes humbuckers twang and brings on monster sustain. Works well.