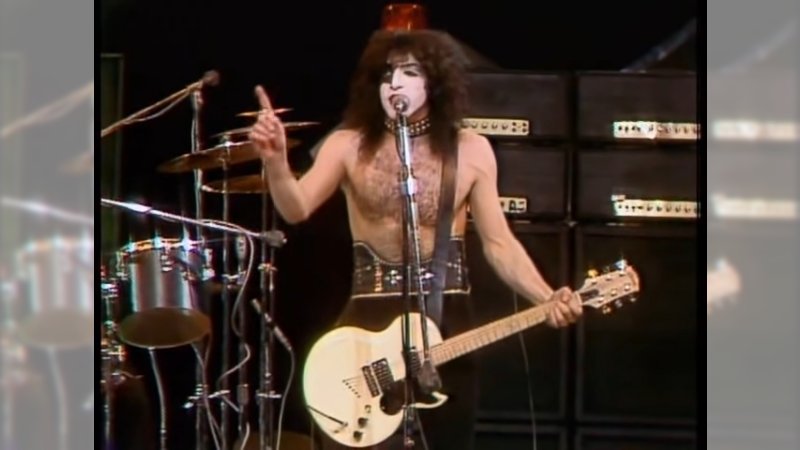 Oh, no... not another Norlin era Gibson.

Obviously, I'm not a fan of Norlin era Gibson electrics. However, this guitar exists, has some quirky history to it, and in all honesty it's not that bad of a guitar. Not great, but not bad.

Typical to Norlin era Gibson electric guitars, resale value on the L6-S is low when compared to more established Gibson models. This is actually not a bad thing, because it means you can get real-deal vintage Gibson for a fraction of what you would pay for a Les Paul, Flying V or SG.

Oh, and BONUS - the L6-S has 24 frets! The first Gibson electric of its kind. This is very easy to miss because the neck has a single dot marker at the 24th fret instead of double, but yes, an actual 24 frets on a Gibson guitar.. from the '70s!

Three. L6-S Custom, L6-S Deluxe and Midnight Special. However, there's a problem. Given the L6-S is one of the lesser known Gibson models, sellers of these will sometimes lump all these as just "L6-S" and that's it. Some guys list a Custom as a Deluxe, a Deluxe as a Custom, and so on. You'll see this in listings for this guitar. It's understandable given that not many sellers know all that much about the instrument.

Fortunately, it's very easy to tell which model from which.

Concerning the Midnight Special, you'll see most of these with maple fretboards, but darker fretboard models also exist. It's the headstock you need to pay attention to. If you see natural up there, it's a Midnight Special. Or at least it should be.

Some L6-S guitars feature a rotary control knob within the pick guard, while others have just regular control knobs, and others have control knobs and mini toggle switches. Models with a rotary knob are interesting in that it is a 6-position phase switch. Switch from to/from what, specifically? Treble rolloff, series, parallel and so on. Gibson was trying to give this guitar as wide of a sonic range as possible. The idea with the switch was to make it sound like a Les Paul or a Telecaster or a Stratocaster or anywhere in between.

If you fancy one of these guitars, I'd actually recommend getting one without that switch just in case you want to swap the pickups out with minimal fuss.

How much does it weigh?

Shockingly, this is not a heavy guitar. It's a beast of an instrument, but not heavy for a '70s Gibson electric. The L6-S is usually around 8 to 8.5 pounds in weight.

It's probably true ones with the darker fretboards are slightly less in weight, but just slightly.

They all cost the same

There isn't any appreciable difference between models on the used market from one to the next regardless of which version you get.

Did anybody famous ever play the L6-S?

Yes. Al DiMeola and Carlos Santana both endorsed this guitar, Keith Richards was known to play one at some point, and Paul Stanley of KISS played one on stage for a time.

It is the video below of Paul Stanley with the L6-S Midnight Special that sells this guitar today more than anything else. Some KISS fans are crazy enough to want an example of every single guitar Paul ever played, and the L6-S is one of them. It's similar to how some KISS fans will buy an Ovation Breadwinner because there are photos of Ace Frehley with that guitar from the early-early days of KISS.

The L6-S Midnight Special is the guitar a KISS fan gets before going after that Ibanez PS4-CM Paul Stanley Signature Cracked Mirror Gold model.

Even if you're not a KISS fan, a Gibson L6-S is a really easy way to get an American vintage Gibson - with 24 frets!