Are headless guitars any good? 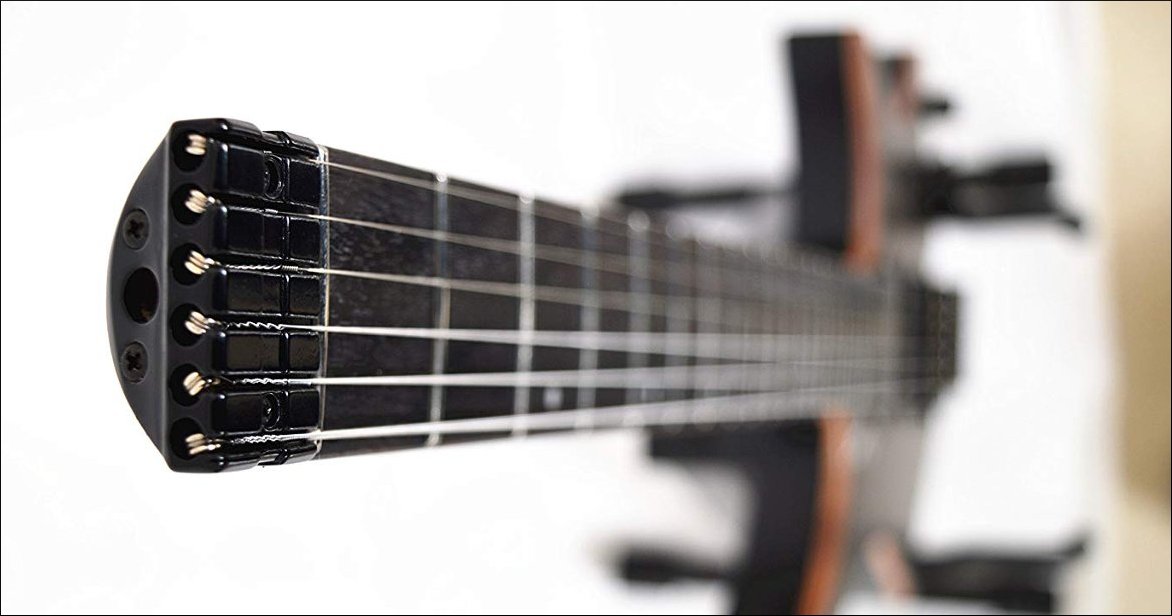 Actually, yes, they are.

For the longest time, headless guitars have been expensive just because they have a nonstandard build. After all, it's not "just another Strat."

However, as of recent, they've become quite affordable. The one pictured above is shockingly cheap, and amazingly looks pretty darned good and plays well too.

The simple answer to this is ergonomics.

Many headless guitars, including the one above, have a nonstandard shape designed to be ultra-comfortable during play seated or standing.

Tuning with the picking hand may seem odd at first, but it is actually faster, easier and more precise compared to tuning at the headstock. Strings tuned at the bridge are absolutely as straight as possible, and because the nut isn't there, string binding basically doesn't happen.

Also, let's not forget that headless has the easiest access to the truss rod. Just look at the photo above. It doesn't get any easier.

Should you go headless?

If you find that every guitar you play has something about it that is "a little off" and just doesn't feel right, a headless guitar like the one above will probably feel correct. There will be nothing "cutting" into your body, the neck never dives, and you never have to reach far to make adjustments during play.

And fortunately, getting one of these is cheap where not-so long ago it was well over 4 figures to get one. So if you want to try out an ergonomic axe, go get it.