if you don't take a photo of it, it will disappear

"...those moments will be lost in time, like tears in rain."

Per the recent migration to Flickr I got to scan over the hundreds of photos I have.. again. I was kind of surprised to find out how many photos I have of stuff that no longer exists or has changed significantly. 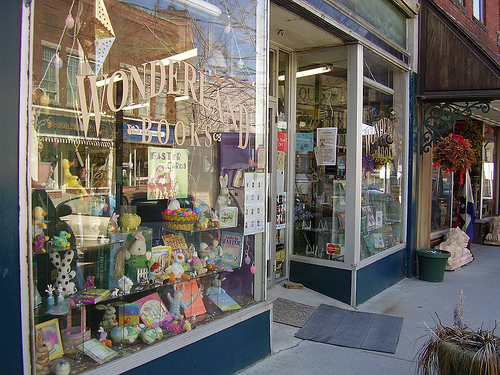 This was a bookstore in Putnam Connecticut. Gone. 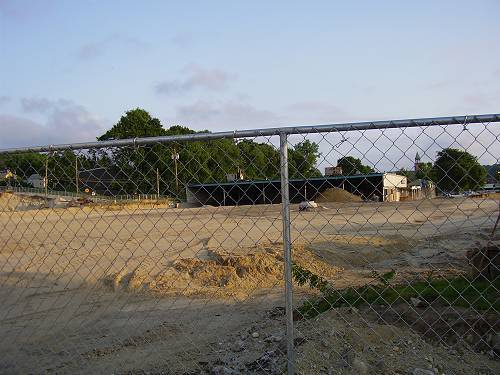 There used to be a K-Mart here in Putnam Connecticut. Gone. Now there's a Price Chopper. 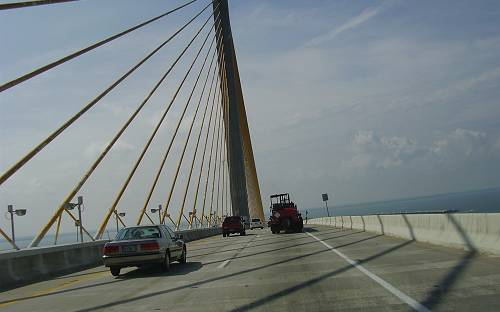 This was the Sunshine Skyway Bridge Tampa Florida, May '06 before it was repainted. 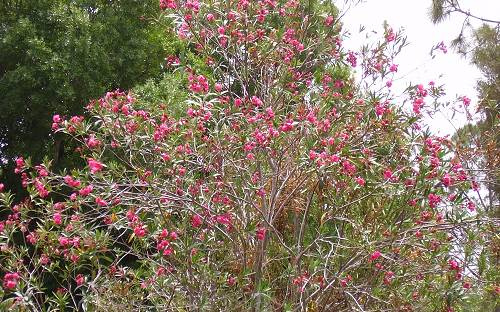 This tree in Tampa Florida is gone. It was close to where I live and was torn out to make way for a new building. 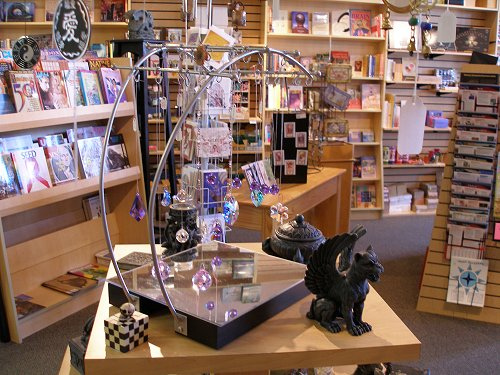 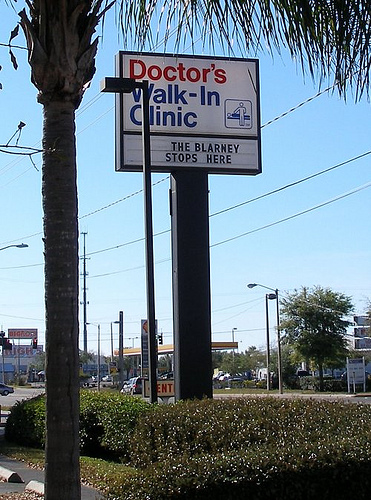 This walk-in clinic in Tampa Florida is gone. 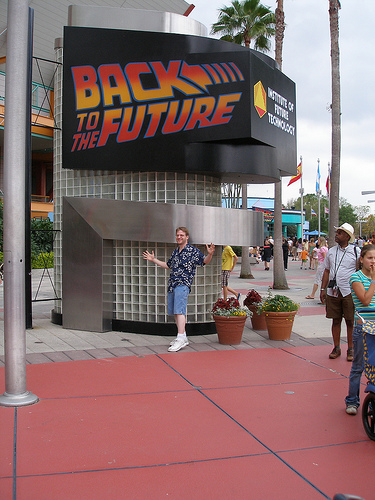 The Back to the Future ride at Universal Studios Orlando is gone. I consider those photos some of the most important in my collection. The ride there is now The Simpsons.

I think what I may do in the near future is start taking photos of everyday stuff around where I live. While seemingly insignificant now it will most likely prove to be quite a good historical archive in the future.

For every photo not taken that's a moment lost in time.