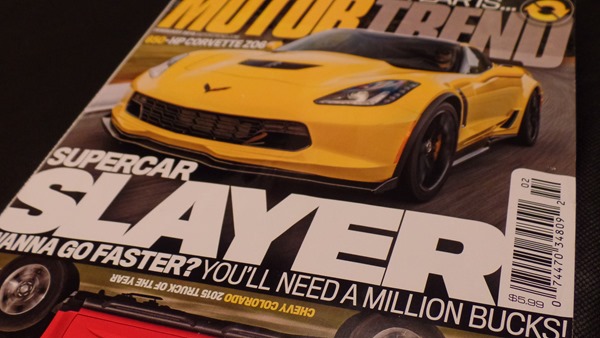 I don't fly often, but when I do, I pick up a copy of Motor Trend.

Back in my teens, MT was my bible. I had a subscription, and every month I'd get my copy in the mail and read it cover-to-cover. That ended when I went to college. And after college when I lived back with my father for a while, I never re-subscribed to MT because I just didn't feel a need to.

I'm now a man fast approaching middle-age, and in the rare instances I take flights, I will buy a copy of MT to read.

The airport newsstand price for one copy? Six dollars. Overpriced? Of course, because it was bought at the airport where nothing is cheap.

But is it really overpriced? Maybe not.

There are a lot of people that consider magazines a joke. Why would anyone even bother buying one when you can just boot a phone or tablet where you can get the same content?

Here are my answers to that. 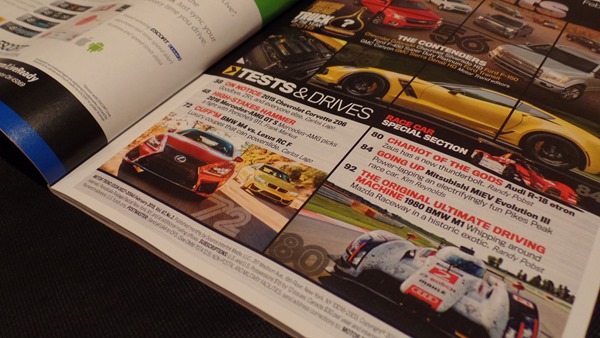 Airport security never questions anyone with a magazine

A magazine is arguably the safest thing to bring along with you aside from socks. Security will never give you "that concerned look" for your taste in magazine literature.

Any electronic device of any kind in an airport is something airport security will look out for, even if it's something as simple as a 12-dollar wristwatch for these reasons. Some even make jokes about those reasons.

Magazines, obviously, have no electronics in them whatsoever, so they're safe.

It is common to see people in airports fighting with their electronics trying to get a wireless signal so they can do stuff on the internet with their device of choice.

A magazine doesn't need any signal. Flip it open and start reading.

Reading is reading no matter the media format...

When using a phone or a tablet at the airport, you're doing one of four things on it. You're either talking to someone, sending/receiving text messages, playing a game, or reading something. And that something you read will either be an e-magazine, e-book and/or blog.

In the reading department, the magazine is the better choice. MT in particular is 100+ pages long, so it takes takes time to go through it. How much time? Usually well more than enough to handle any layover waiting period. 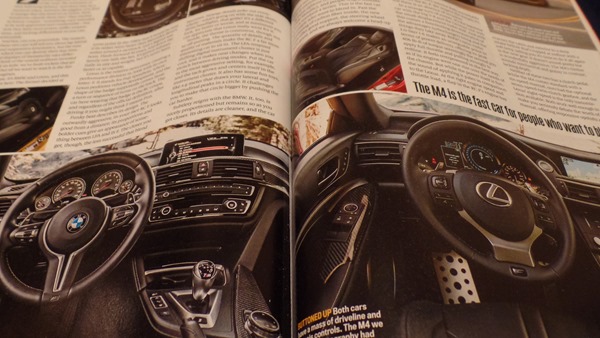 It's worth the 6 bucks

Paying six dollars for a magazine seems outrageous on the surface, but there's no battery power to worry about, no signal to hunt for, and airport security never gives you any grief about it.

If I flew more often, I'd buy a handheld gaming console

The above handheld console is the one I'd get if I flew often, for the reason there are many good, long-play games you can get for it.

Gaming on a phone is just plain stupid. I need real tactile buttons, and the above console has them. You can also get 5 to 6 hours of solid gameplay out of it before the battery dies on you. Not too shabby...

...but I'd only buy one if I flew more often. Until I do (if ever,) I'll stick with buying MT at the newsstand.