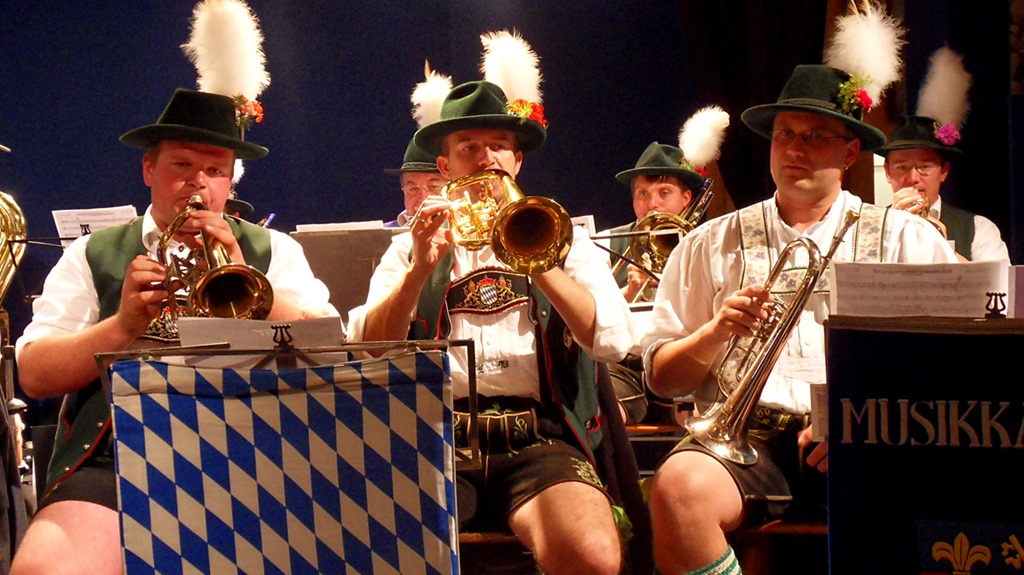 Is going niche the key to music success?

The answer to that question depends on how you interpret it, but my answer is yes.

Soon I will be releasing some new surf rock songs. Surf rock is not a mainstream style of music. Not at all. But I like it, and that's what matters, so that's what I'm doing.

The only mostly-guitar-based mainstream music I know of these days is country. And I've said before that if you want your absolute best chance at making genuinely decent money as a guitar player, buy a Fender Telecaster, start or join a country band and go for it.

Everything else outside of country music where the guitar is featured is niche music. And I mean everything. Surf, jazz, blues, punk and so on. All niche.

Since I know some of you would ask, yes, metal is niche, and dead last as a music genre you can make money with. There is only one possible way to make money with metal. Be like GWAR. If you consider yourself a metalhead, you know GWAR. That band makes money because they are entertainers more than musicians. GWAR is totally okay with that because they pack houses wherever they go and get the bills paid. Remember: If you play metal and your band has no entertainment value, you will make no money. Ever. Nobody wants to stare at Mr. Shredder dressed in his Sunday worst staring at his shoes playing yet another stupid, screechy solo. Get an act together. Hire some strippers and put them on stage with you. Make your guitar and amp light up. Do something. Be entertaining.

I actually play several styles of music. Rock, funk, country and so on. But I've been purposely niching myself as a surf guitar player.

It is important to establish an identity and stick to it for two main reasons.

First, it makes your music and your band easier to sell. When you're known as The Guy/Band Who Plays X Music, that's a positive and not a negative.

Second, fans of the genre genuinely appreciate someone that stays within their niche.

Yes, we've all heard of major acts that changed styles (such as U2), got away with it and still sold millions and millions of records. That's not you. You're not filling stadiums or even auditoriums for that matter. You're just trying to get good regular gigs locally around town. Well, you can do that if you pick a genre and stick to it.

When I get around to releasing more surf songs, surf rock is the genre I intend to stick with. I like it, it's fun and other people like it too, so it all works out well.

There are polka acts even right here in Florida that get gigs routinely. How much are they paid? I'm not sure, but the fact is yes, they do get paid.

Polka is a very specific niche where music genres are concerned, and those who strap on the accordion and do right do get paid gigs regularly.

Why am I mentioning polka at all? Because if they get paid by being ultra-niche like they are, so can you.

Pick a genre, stick to it and make it work. Whether you're a hobbyist guitar player or intending to be pro, get that niche established.

And remember, "pro" means "getting paid". If you get paid, even if it's just something small, you're a professional.