Tube-type guitar amps are not louder than solid-state 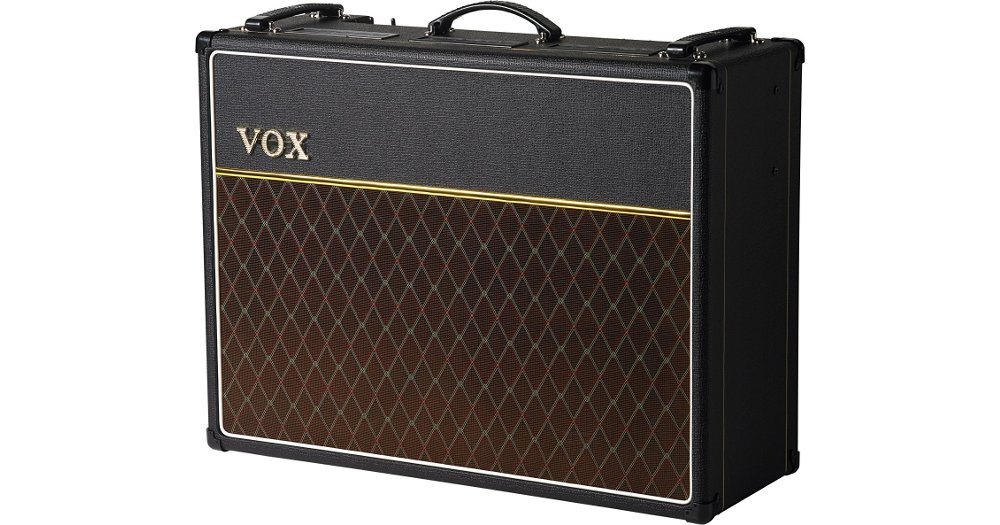 There is a common misconception that since tube-type amps don't require as many watts to output the same volume as a solid-state amp with double or more the watts, tube-type must be "louder."

Understanding why solid-state has more watts compared to tube-type can actually be summed up in one word: Overhead. But it takes some explanation to understand what that means.

When a tube-type guitar amp has its volume increased, a change in sound occurs called "breakup." As the amplifier and loudspeaker get driven more, they become overdriven, and what you hear sounds like a "breaking up" of the tone.

The breakup noise heard from a tube-type amp is a good sound. Nearly all electric guitar players agree on this point. The natural breakup sound of an overdriven tube-type amp is pleasing to the ear - if you're okay with never being able to play "clean" loudly. More on that in a moment.

On a solid-state amp, its overdriven sound is terrible. When the amp is pushed to its limit, what you hear is best described as a jarring "flappy" noise. Guitar players all agree that this sound is just plain bad.

In very basic terms, solid-state amps have more watts to give it more overhead so it doesn't overdrive as much when compared to tube-type.

Fun fact: Many guitarists who prefer tube-type amps that need to play clean will purposely use a chorus effect, as that helps mask the overdriven breakup sound at higher volumes.

To note, guitar players do not want "clean" tube-type amps. What they want is something like the VOX AC30 seen above, or maybe a different tube head connected to a cabinet with Celestion speakers in it. These amps and loudspeakers get the breakup sound very easily when even moderately pushed, which is exactly how guitarists like them to be. That is the rock-and-roll guitar sound, after all.

Solid-state does in fact give you more control for the reason it will basically sound the same at any volume. When tube-type amps are pushed, the sound changes. When solid-state amps are pushed, the sound doesn't change but instead just gets louder. In addition, you can trust that solid-state will sound the same every time, all the time. With tube-type, those amps change in sound depending on tube temperature, how new or old the tubes are, and so on.

"But tube-type sounds louder to me"

Yes, it does. But that's because the overdrive happens sooner with tube-type, tricking your brain into thinking it's louder when it isn't.

You hear that distortion sooner, and your brain thinks, "This is louder!" It's not.