What's the true test of whether a recording is good or not? 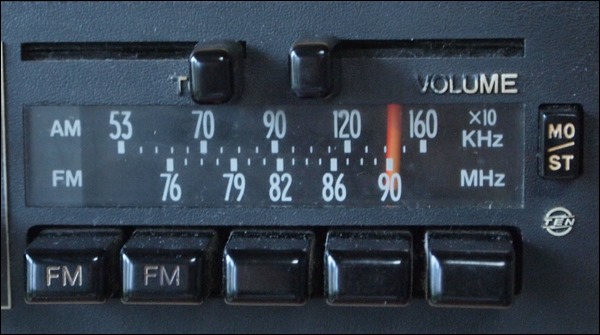 Hint: It's not studio monitors.

Long ago back in the 1950s, this thing called radio started appearing in cars. In the United States, the first radios in cars were AM band only with only one speaker.

The audio quality of AM radio was awful. No bass, almost no treble and mostly midrange is all you heard come out of that oval-shaped car speaker. And since there was one speaker, the sound was obviously monophonic and not stereophonic.

Most table top radios of the era were basically the same way and not much better than what was in the cars. Just a box, two dials (one to tune, one for volume) and one small speaker.

The only people who heard truly good audio were those that had high-fidelity stereo systems at home, and that setup was a record player, separate amplifier, two speakers and usually some means of equalization, even if it was only two-band. However, being that those systems were expensive, most just settled for table top radios and whatever radio was in the car.

Why am I telling you all this? Because it gives insight into how music was produced back then.

Many record producers specifically made a rule that recorded music must sound good on a monophonic crappy AM radio. And that meant no stereo separation, drums that had little to no treble, bass guitar that had a ridiculous amount of midrange in it and booming vocals to cut through it all.

Should you use the same 1950's method to record your music?

While true there are still devices out there that use monophonic means of audio (smartphones, some laptops, some tablets, etc.), that doesn't mean you should test your audio mono-only. Although I will admit it is the "safest" way to do it.

Namely, a pair of these: 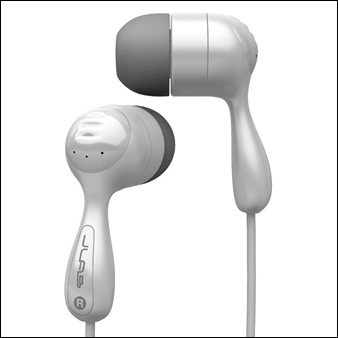 Above is a dirt cheap pair of ear buds.

I know what you're thinking. "Those are the worst things to test a recording with, because they're voiced in a way that does not represent the true sound."

Right. That's exactly the point. The ear buds above are voiced in a way that probably adds in unwanted bass as well as other unwanted frequencies. It's crappy speakers like the above that most people use to listen to music with, so if your recording sounds good using proper studio headphones and the crappy buds shown above, you can be pretty sure your recording will sound good everywhere.

When I see people listening to music today, they're using ear buds. Whether the audio is being fed from a tiny little iPod Shuffle, smartphone, laptop or whatever-it-is, the buds are what people use for the speakers to get the music to the ears.

True, I'm old-school and like listening to music using external speakers because I never liked ear buds that much. But I recognize that buds are the speakers of choice for most people.

When your audio passes the monitor test and then the crappy-ear-bud test, you're in good shape.