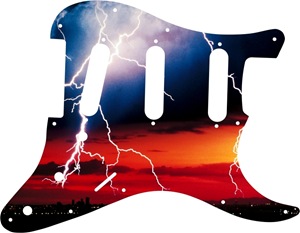 I watch a lot of YouTube videos just like so many other people do. And like a lot of musicians, I watch a ton of music videos.

A comment that you're sure to see on almost any popular rock song video where the song was made prior to 1991 is, "they don't make guitar solos like they used to", or something that sounds very similar.

The guitar solo was a staple of rock music for three decades, that being the 1960s, 1970s and 1980s. Then in 1990 the whole grunge thing kicked in, and bands of the time basically said, "screw the solo, we don't need it". Things were like that for a long time.

Guitar solos did make a comeback, but not in the way rock music fans expected. What happened is that they ended up being really boring or just so technical that you couldn't enjoy them. Basically what happened is that a ton of today's famous rock/metal players are taking hair metal solos and giving them a "dark edge", so to speak. The end result is this technical nonsense that has zero feeling to it whatsoever.

Hopefully it will come back.