Things I've done over the weekend:

Did my coastline drive on Saturday. It sucked because most of the coastline was blocked by condos. I did not know this. Next time I attempt one of these I'm going to pay more attention to what roads are clear of buildings on the coastal side.

Headed to GameWorks and spent a little over an hour playing arcade games. Mostly racing stuff. It was interesting that I never really lost my touch as I was still able to whip around the tracks with relative ease. Definitely going back in the future.

During the trip to YBor (where GameWorks is), 7th Ave and several other streets had motorcycles all over the place. I don't know if this is done every weekend, but it looked cool.

I got to see my first Florida sunrise. 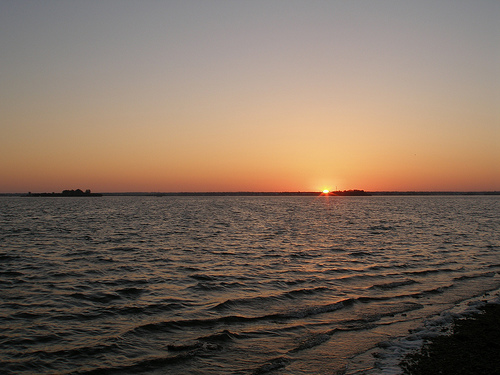 Honeymoon Island Florida, just before 7am. 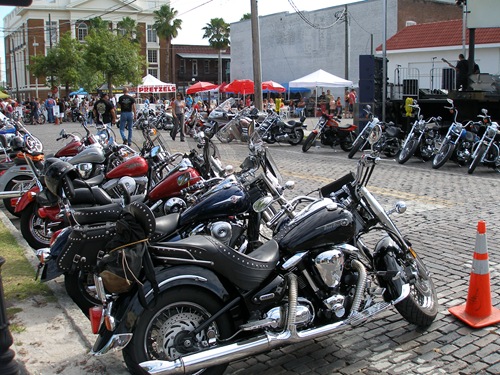