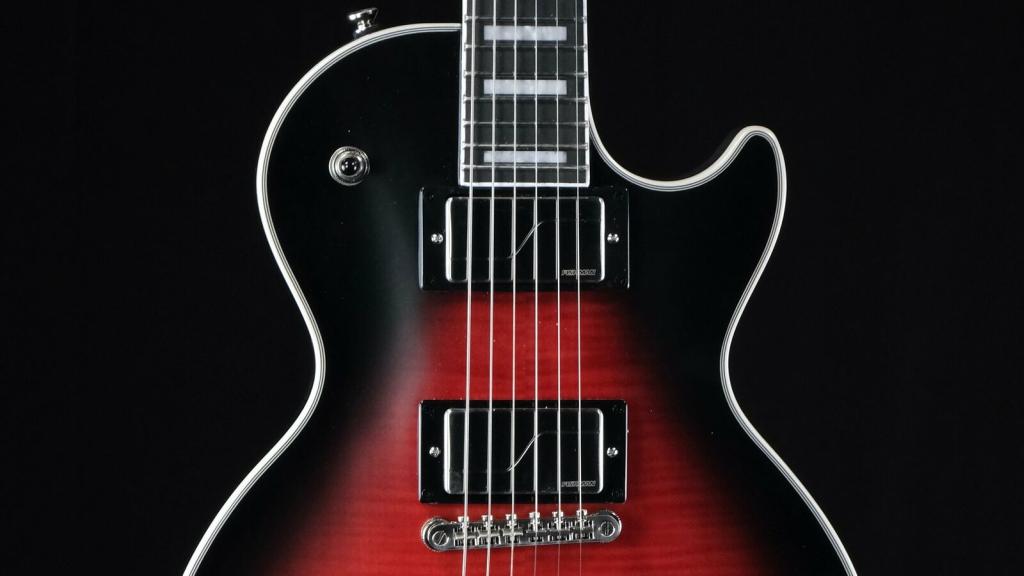 There is something about the Epiphone Prophecy Les Paul that's right in front of your face, and you probably didn't even notice it.

Sometimes there is a legitimate reason the Epiphone Les Paul is in fact a better choice compared to a Gibson because they offer something Gibson doesn't.

This is one of those guitars.

While all those features are great, there's something else.

This Les Paul has 24 frets.

Some players really like a 24-fret neck. As for the 24-fret Strat, I've talked about that before and you can get one right now.

This Epiphone is the 24-fret Les Paul, which you can also get right now.

Out of all the features of the Prophecy Les Paul, the 24-fret neck is its best feature as that is the one thing you cannot get on a Gibson Les Paul regular production model.

Oh sure, you could ring up the Gibson Custom Shop and have a 24-fret Les Paul built, but why would you place that order, spend thousands and wait months when you can get the Epiphone Prophecy Les Paul right now?

With the Epiphone, this is the as-close-to-Gibson-as-possible Les Paul as you can get, and it is a premium model from the brand. All the fancy dan stuff is loaded into this guitar.

No, it will never say "Gibson" on the headstock, but if you want that 24 jumbo fret Les Paul, Epiphone has it with the Prophecy model.