It occurred to me recently that I never show regular ol' in-town shots of Tampa. The photos here are all about stuff I see every day. For my friends in the North you will probably see a lot of stuff that just doesn't exist up there. 🙂 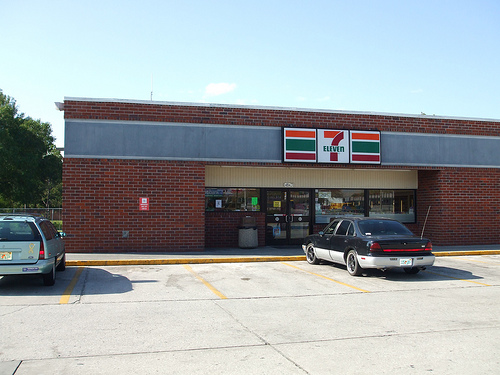 Above: 7-Eleven is a staple of Tampa as far as I'm concerned. Most of them are well run and well kept. This one just had some minor renovations done to it. 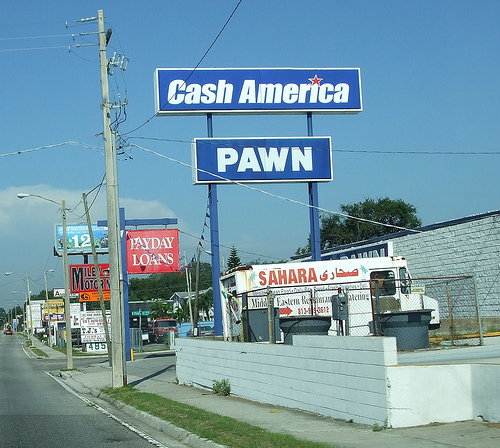 Difference between pawn shops in Tampa compared to the North: They act and run like small department stores rather than crappy hole-in-the-wall dives. 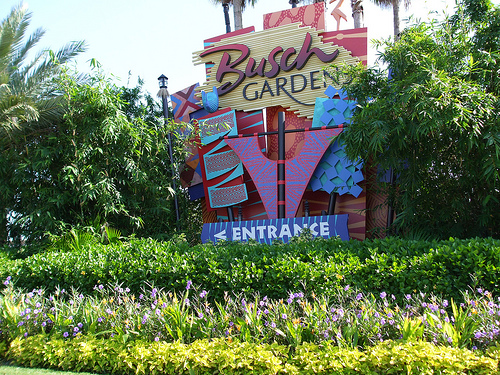 Above: I live very close to this. Still haven't been. I talked to a guy who worked there. He said it's "ok" but doesn't hold a candle to Universal Studios or Disney. 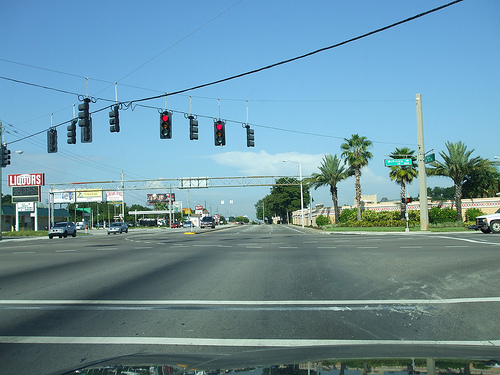 Above: The intersection where the Busch Gardens sign is. This is Busch Boulevard. There are three lanes on either side. It's also known as CR-580. "CR" means "County Route." All those stop lights may look confusing, but trust me they're not. 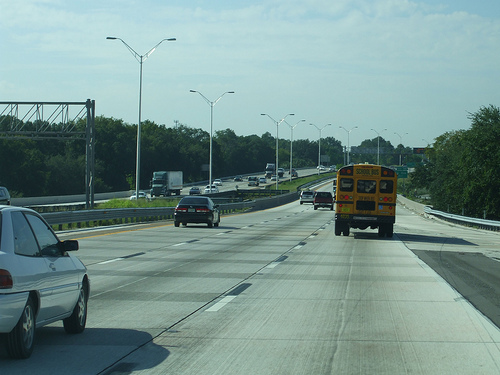 Above: Interstate 275. This particular highway is almost white-colored. During the night it's lit up like a Christmas tree (and that's not a bad thing.) 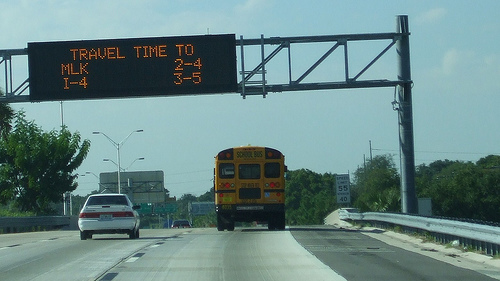 Above: Something new they installed on I-275 recently; LED signs. "MLK" is Dr. Martin Luther King Jr. Drive, and "I-4" is Interstate 4. The numbers to the right state how many minutes it will currently take to get there. 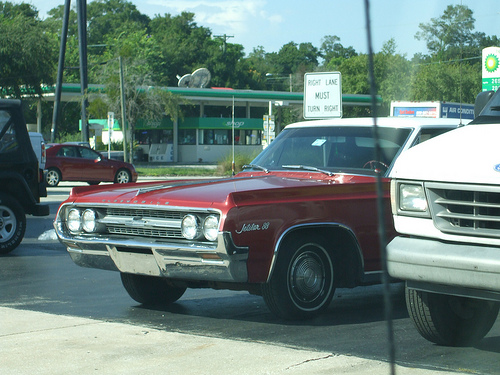 Above: Vintage rides can be easily found almost anywhere in Florida. Most of them look good like this car does. 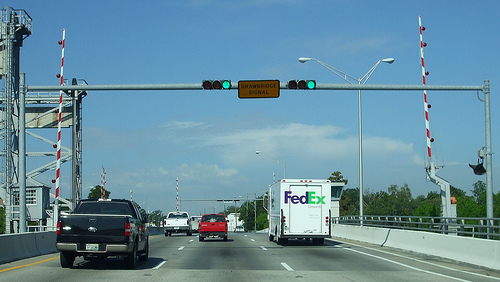 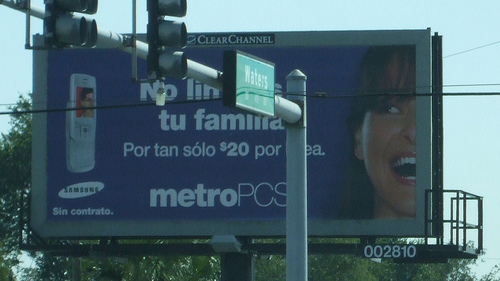 Above: It's not uncommon to see some advertisements in Spanish, even the larger ones. 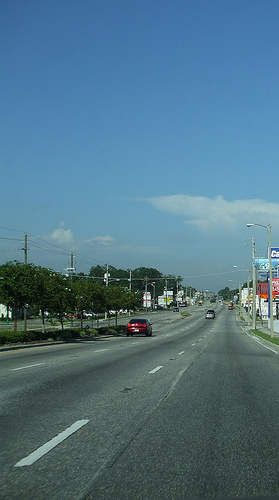 Above: When there are no larger vehicles in front of your car, you can see for a very long way. Florida is very flat.