Can you make an entire song using just one riff? 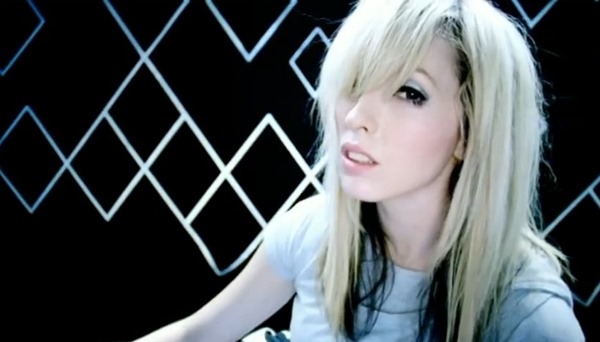 Writing songs truly is easy, and yes, it is possible to construct an entire song and have it sound good just using one riff.

Guitar players in particular have a really difficult time completing songs, and one of the main reasons for that is because they keep wanting to add in unnecessary crap. Since guitarists have all these notes and chords available to them, they feel they should stuff in ridiculous amounts of phrasing, melodies and so on. Why? Because of the thought "that's what people want to hear," when in fact the exact opposite is true.

In the guitar player's mind, simple = amateur. Guitar guys see all these other guitarists that know every part of the fretboard and play fantastically complicated stuff, so they in turn get fooled into the belief of, "If those other guys play complicated stuff, I should too if I want to get any respect."

If it were true that playing complicated crap did "get you respect," guitar shredders would be the most-listened-to musicians, right? Well, they're not. In fact, they're at the bottom of the barrel and absolutely none of them have any songs that anyone listens to other than other guitar players. Remember how I said a while back to not play for other guitar players?

An example of a song that uses just one riff

Okay, technically, this is one-and-a-half riffs (just barely.) But the point is that the song above, Shut Up and Let Me Go by The Ting Tings, is just one riff the whole way through. All you have here is a simple bass guitar line with accompanying guitar on top, drums, simple keyboard accompaniment and not much else.

When the song needed to separate into a different section, the riff was just changed around slightly but still essentially played the same way. It was either shortened, lengthened, stopped and started again, and so on. But it's all still the same riff.

I've given the tip before that you should try songwriting with a bass guitar, for the reason the restrictions of the 4-string bass (i.e. no soloing or other needless crap) make for a better songwriting tool. And you'll notice with Shut Up and Let Me Go, the main guitar heard more than any other is actually the bass, indicating the song was probably crafted originally on the bass guitar.

So yes, you can craft a whole song using just one riff. Take that one riff and just change it around a bit to establish verses/choruses/breaks and that's pretty much all there is to it.

Do you have to write songs this way? No, of course not. But if you've been struggling with songwriting, if you have just one riff, now you know how to take that and make an entire song out of it.