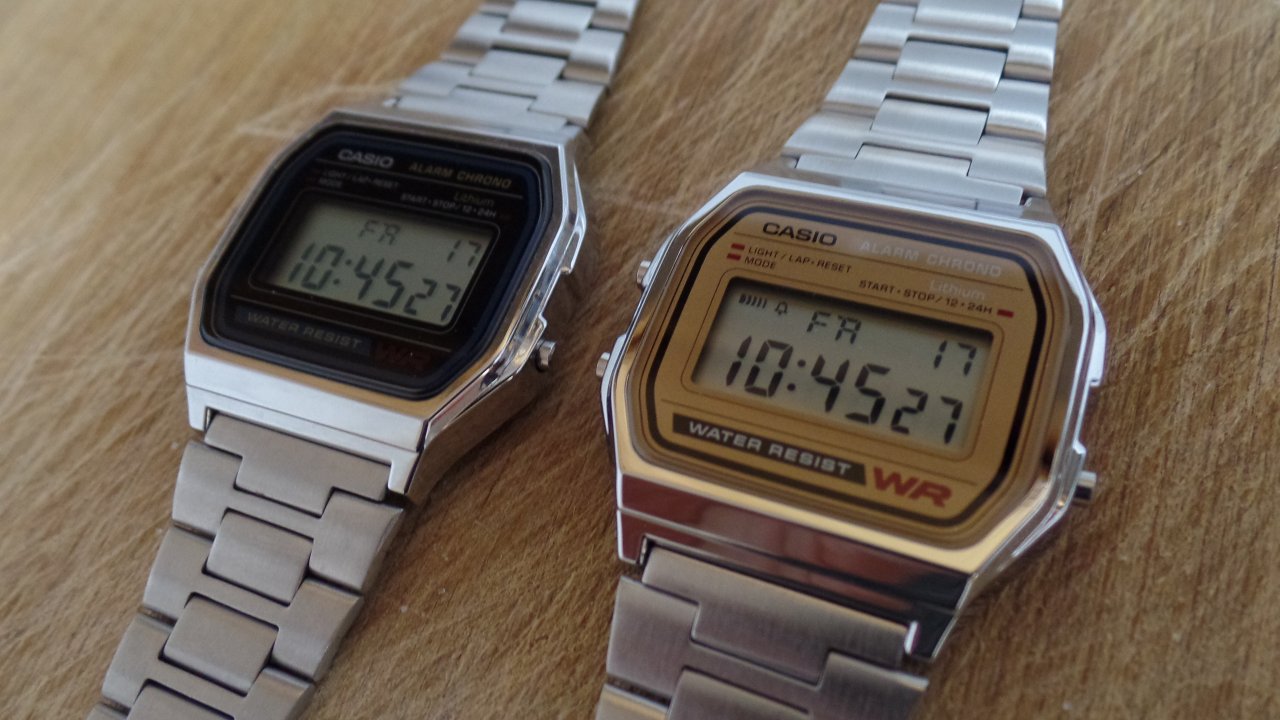 (Something to mention up front before continuing: This watch was ordered a few weeks before my laptop disaster happened. Had I known that disaster was coming, I wouldn't have bought this watch. But since I can't send it back for a refund, well, here it is.)

The watch I'm specifically talking about here is model A158WEA-9JF. Expensive? Not at all. It's quite cheap, actually.

The "JF" on the tail of the model name means it's a JDM-specific timepiece (Japan Domestic Market.) The only difference between a JDM and one made for North America is the packaging, as seen here: 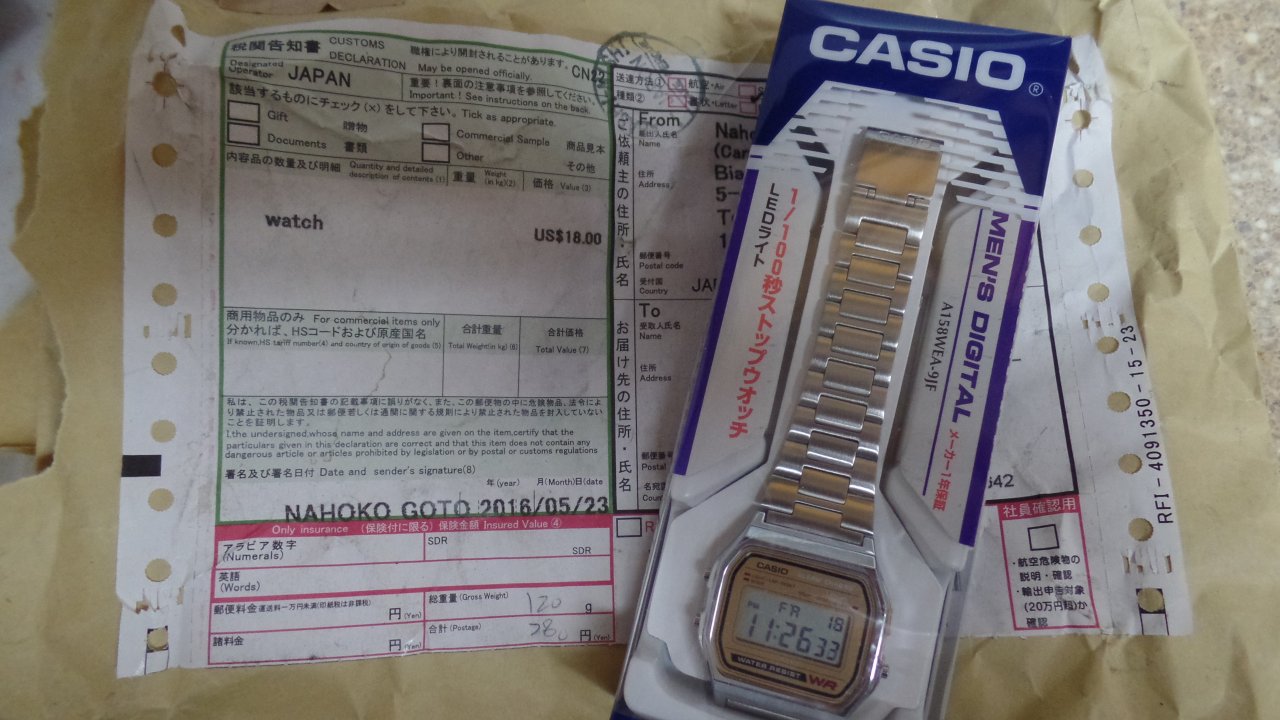 You do not get the typical blue/white Casio cardboard box with a low-end JDM Casio watch. Instead, you get a plastic box with hang tag.

Here are some better photos of it: 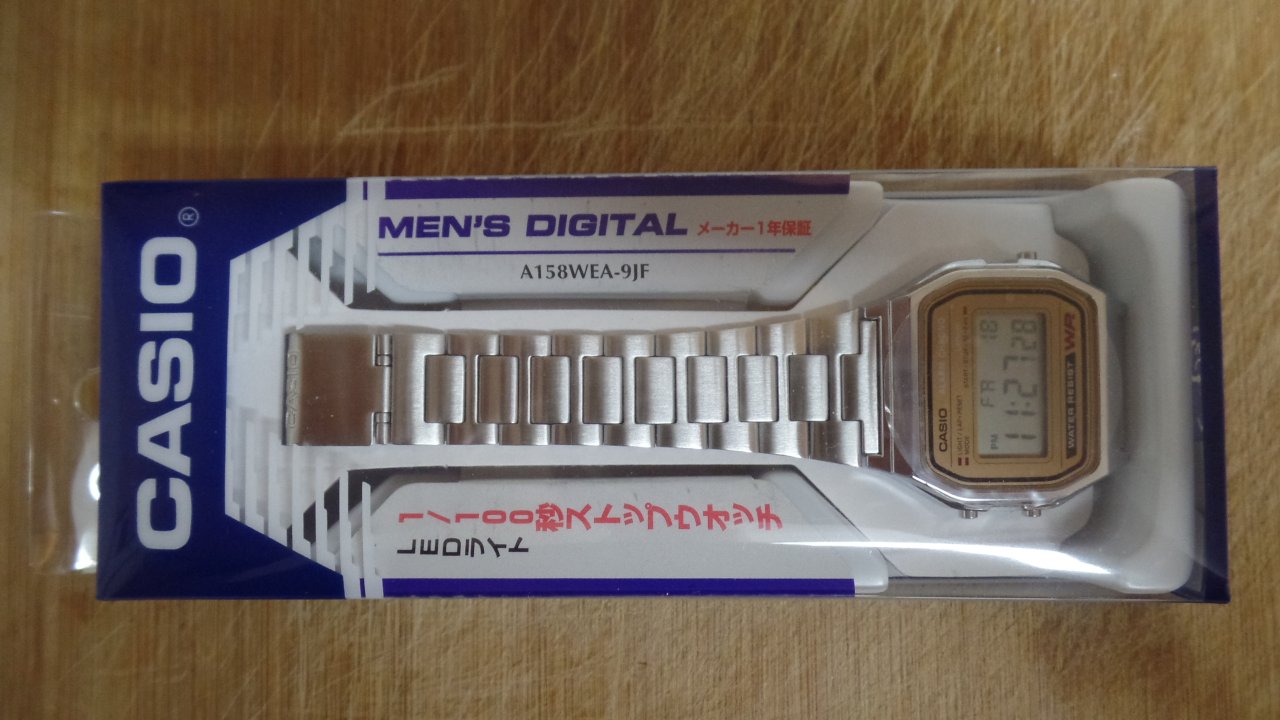 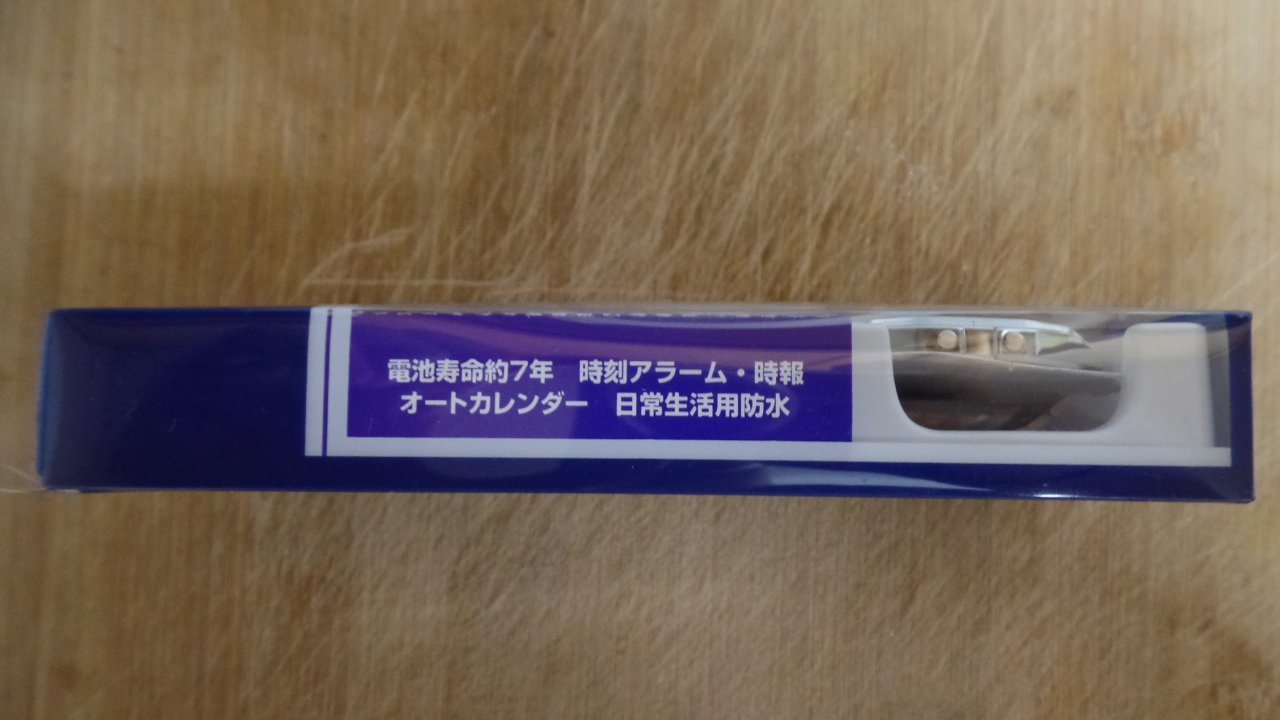 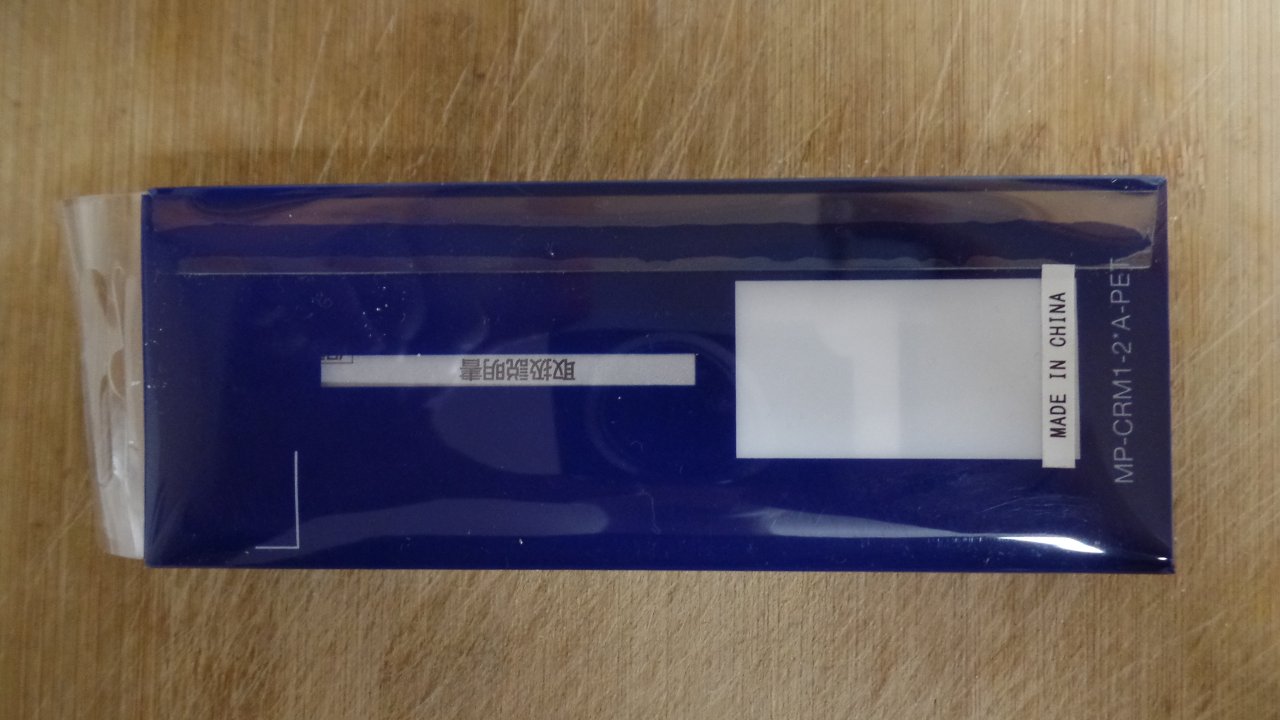 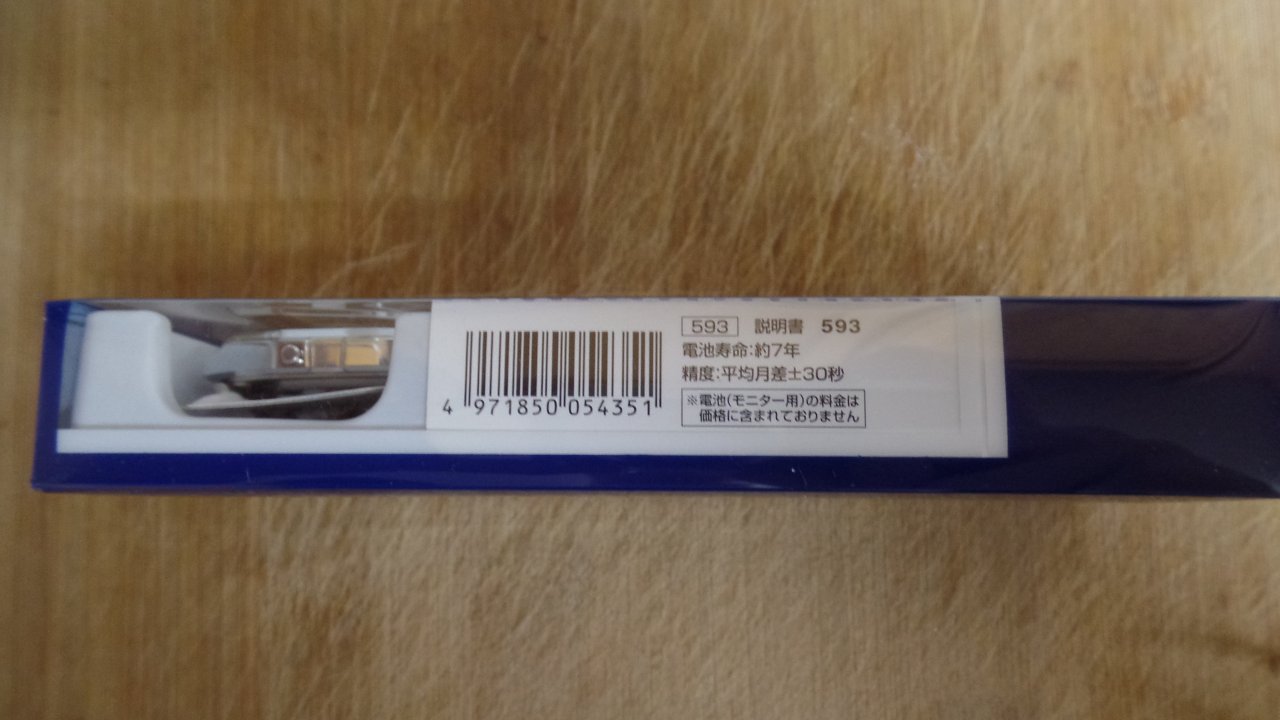 And wow, did this watch take a long time to get here. Almost a full month passed before it finally showed up in the mail.

No. All A158 models are made in China as far as I know. With the 9JF model, the only reason to buy it is for the JDM packaging. You're basically spending 4 to 5 bucks more for it.

Why did I buy this?

I bought this one because it's the only Casio with gold I like, and I wanted an actual Casio timepiece made for the JDM market just for the experience of getting one.

There is a little bit of exclusivity with this particular timepiece, as you don't see this particular gold face version often. Most people will either get the black face or something like the A168WG-9 which is all gold. Some people like an all-gold Casio, but I don't.

For a short time I did in fact own an all-gold Casio, the A500WGA. I received it as a seller goof. I had ordered a chrome version but got the gold one instead. Nice watch, but I just could not get along with all that gold and returned it.

With this one, however, I am definitely keeping it (I have to anyway since it can't be returned) as it's much more my style.

What kind of gold color is on the face?

It's a flat color which is sometimes called camel. There isn't any crazy sparkly crapola going on as it has no metallic flake, nor does it shine excessively. And that is exactly what I wanted as I can't stand watches with any metallic glittery nonsense on them.

For a cheap watch, this gold face Casio actually looks quite nice.

A unique watch in a sea of mediocrity

The muted gold / camel look of the A158WEA-9JF is subtle, but at the same time very unique. You stare at it just out of curiosity because of its muted color combo that no other watch has.

You probably didn't even notice the maroon until I just mentioned it. The "WR" at bottom right is maroon, and the three little oval markers above the LCD are also maroon.

The 9JF grabs attention for the right reasons. It's not too flashy but is just different enough to be unique and cool. Yeah, it's still a cheap Casio digital, but it's one that has a unique look to it, and that matters. It also has the same rock-solid dependability the F-91W has being it's the same watch in a steel version, and that also matters.