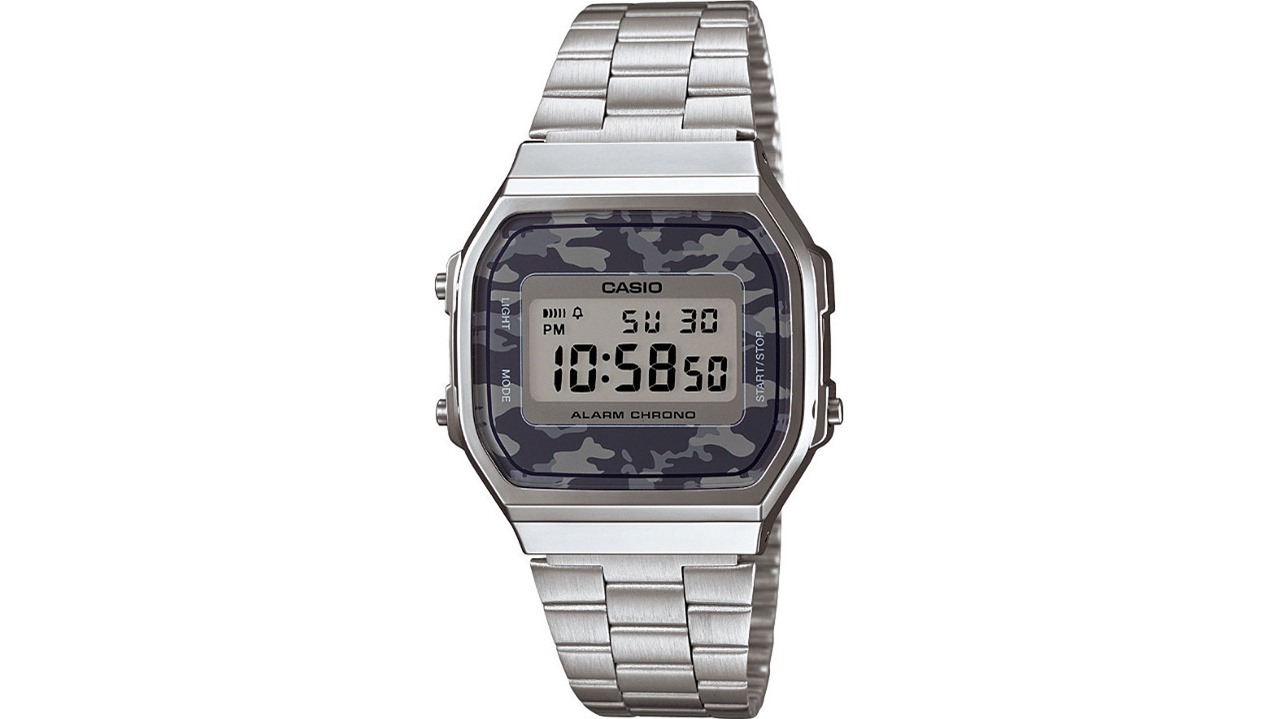 Before I get into that, as of late I've been wearing nothing but Casio watches, because I am a Casio guy. The brand just speaks to me. I do own other watches from different brands, and while true I could in fact get more functionality out of a Timex Ironman for real cheap, I just keep going back to Casio.

On a daily basis I wear either the G-SHOCK DW9052 or the Databank CA53W. But then I had the urge to grab my A158WEA and put that on, so I did and wore it for a short spell. While wearing it, I thought, "This thing would be so much nicer if it had the EL nightlight on it like my DW9052 does..."

EL means electroluminescent, which is Casio's version of Timex's Indiglo. While the A158 that stems from the F-91W keeps its traditional module (both have exact same module 593), the old-school nightlight LED bulb is just terrible. Very weak and almost useless.

I, however, don't like the styling of the A168 which is why I've never bought one...

Above is a special edition of the A168, the A168WEC. Instead of the black face with big blue stripe at top and multicolored text around the dial or the regular A168, this one has a monochromatic treatment to it with gray camouflage border. This is a style I like a lot better over the stock A168.

Best styling for this style of watch? No. That honor belongs to a special edition of the A158, the A158WEA-1EF: 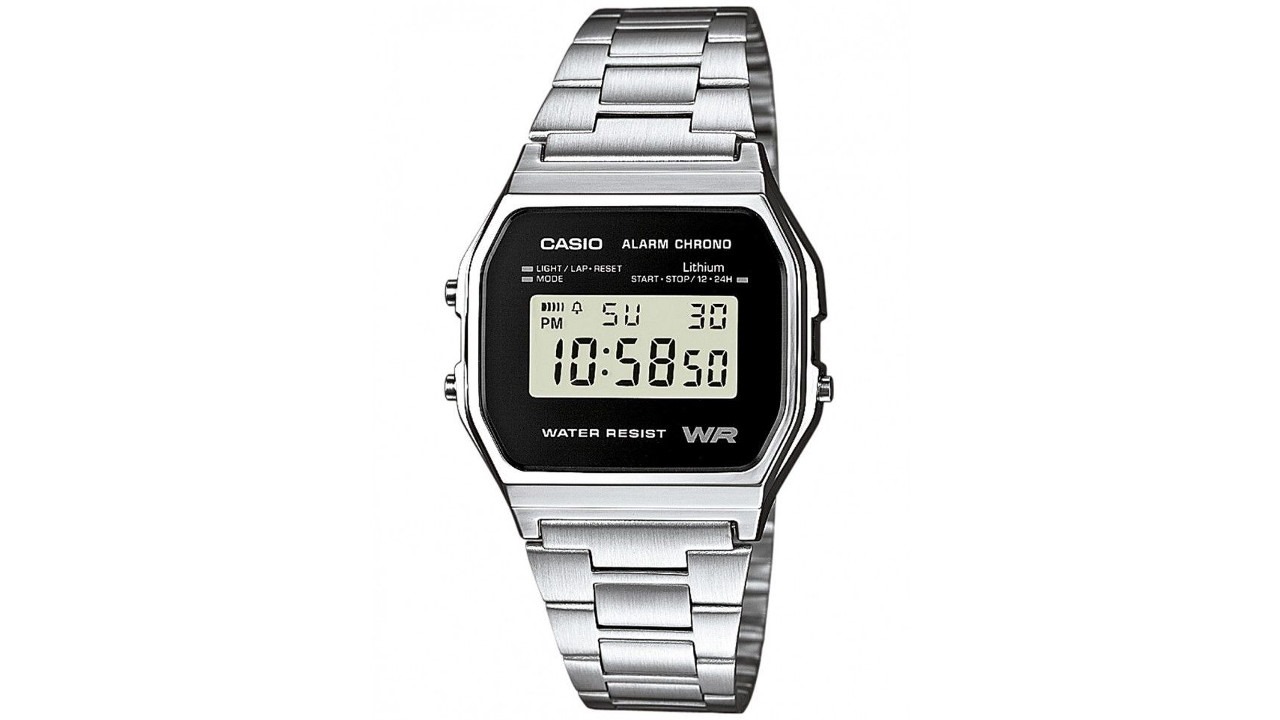 I'm half tempted to get this one at some point just for its look because it has a total blackout of the dial while keeping the same gray LCD. The only colors present for text are white and gray, which is just right. This has the look and style of a ritzy Seiko digital from the early '80s and that's just cool. This is as elegant as digital gets. Unfortunately it does not have an EL nightlight. Just the old LED bulb. But the styling is spot-on good.

I don't have it yet because it's still in the mail en route. But from what I've seen in photos, I think the styling will agree with me.

The gray camouflage version is the one I liked best. There are actually 4 versions. There's the gray camo A168WEC-1EF shown above, the A168WEC-3EF which is stainless steel and green camo, the A168WEGC-3E which to my eye is an absolutely disgusting and stupid looking gold + green camo, and the A168WEGC-5EF which is a slightly better but still ugly gold + brown/light-brown camo.

Yes, it is crazy what Casio rolls out when you look around. And I'm certain there will be those who will absolutely love even the disgusting gold camo versions and immediately buy them.

I'm not saying the A168WEC's style is for everyone, because it's not. I just think it looks better than the stock A168. It has F-91W simplicity in a stainless steel bracelet version with the EL nightlight, and it's a model that's definitely not available in every department store.