Small but significant change to the 2017 Squier Vintage Modified Jazzmaster

This is a small change that most people would miss. But I noticed, and it does matter, especially if one plans to upgrade the guitar later.

For those keeping up with the happenings on my Facebook page, you know I recently acquired a new Squier Vintage Modified Jazzmaster. Upon inspection of the serial number, I've confirmed it is a 2017 build.

I now have 2 Squier Jazzmasters, the first being a 2015 build.

I'm going to show a specific part of the guitar to see if you can notice the difference. 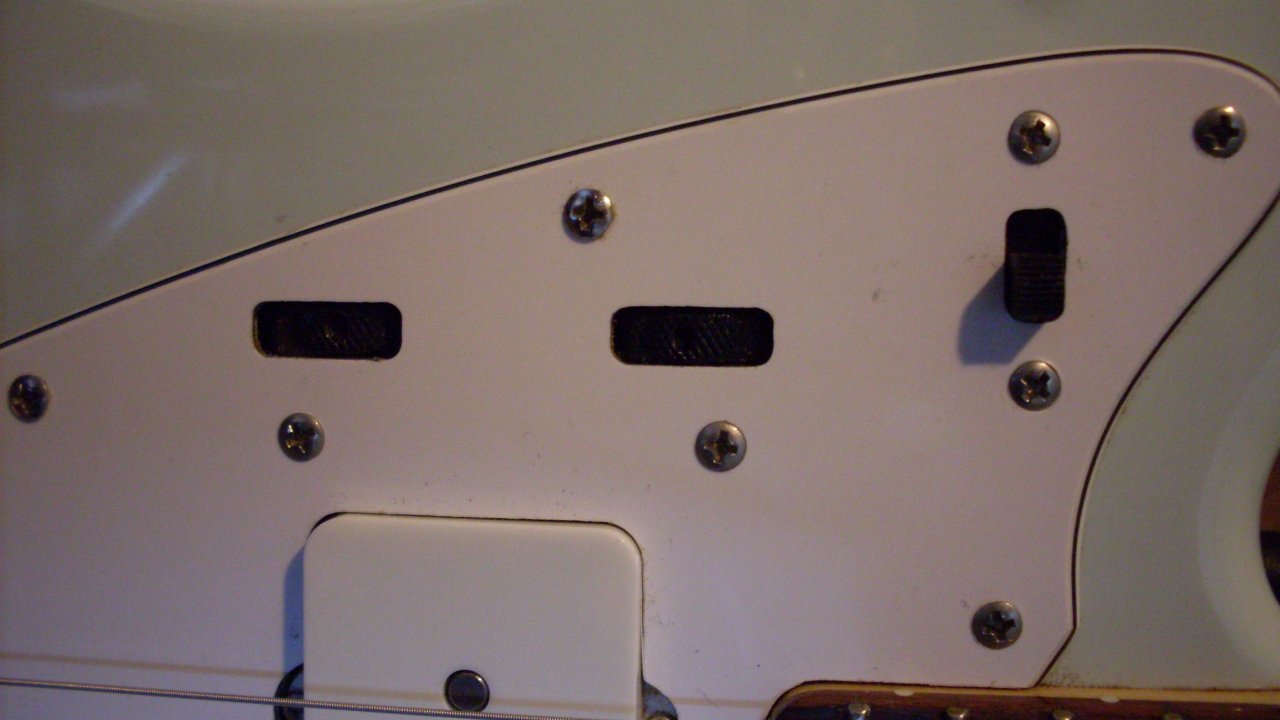 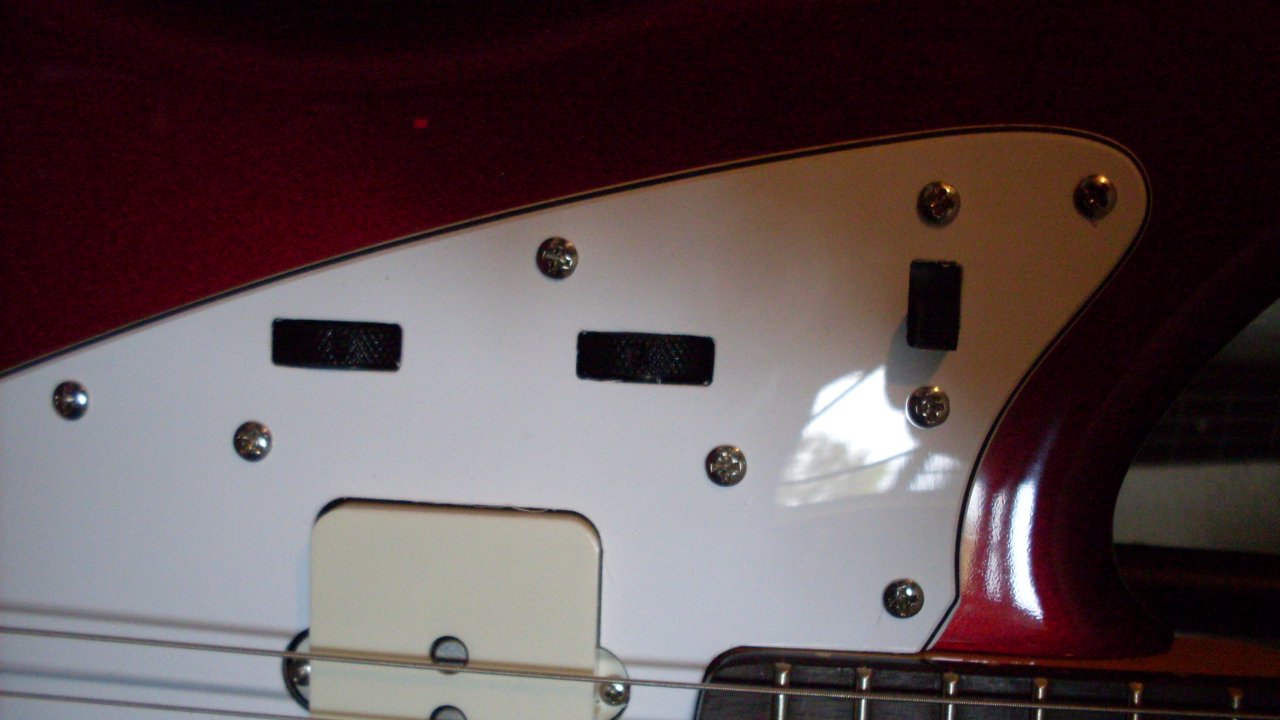 For the eagle-eyed, you've spotted the difference already, but if you haven't, the distance between the two screws under the thumb wheel controls is now further apart.

It's on the inside where you can see why this screw distance matters. 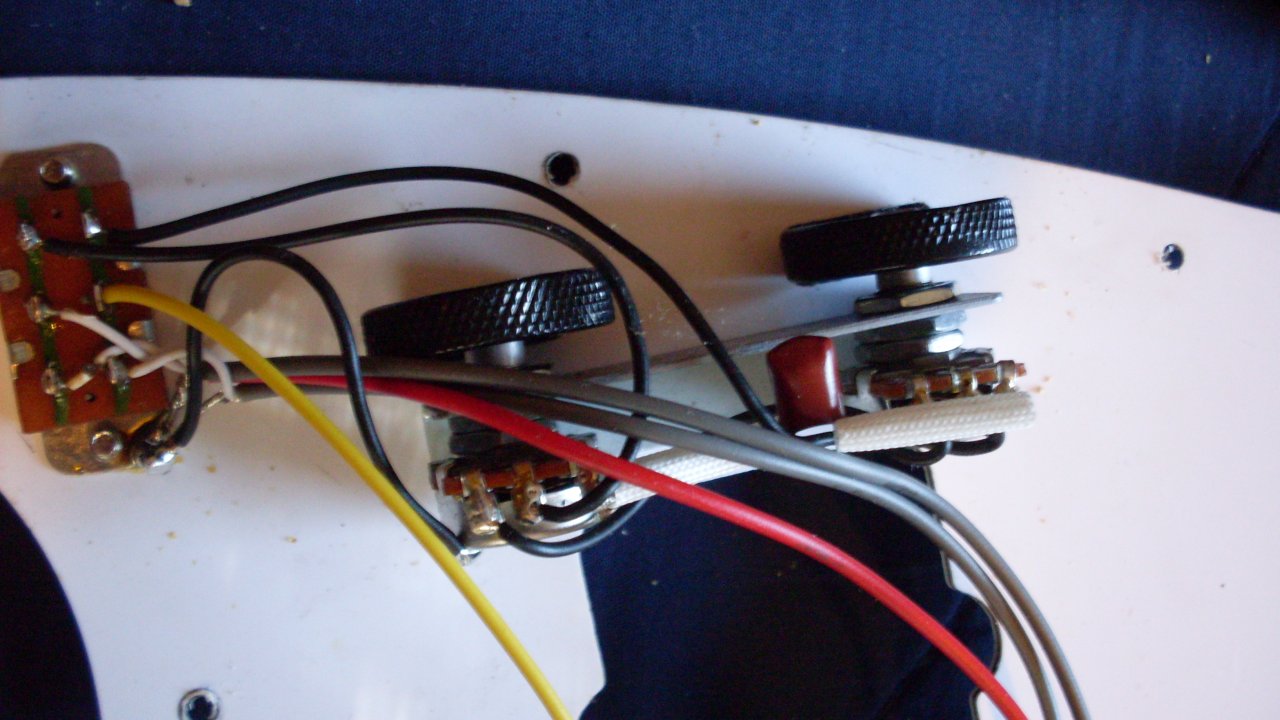 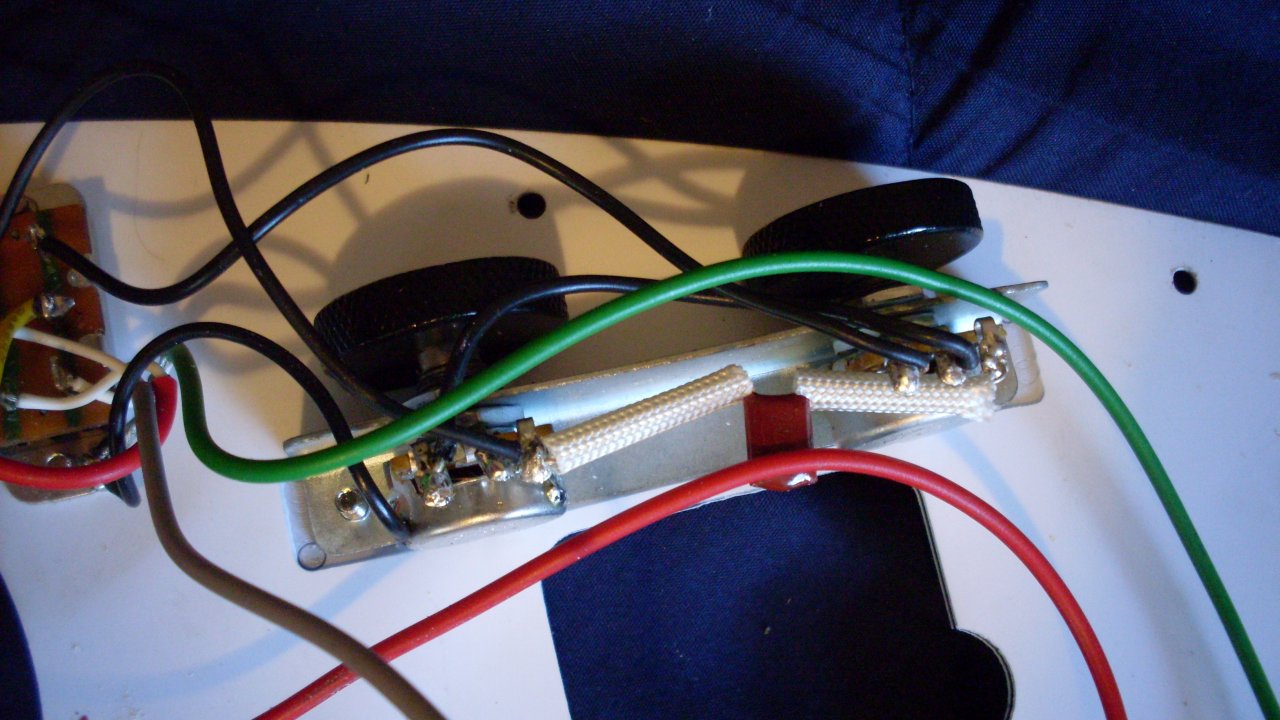 The bar that holds down the thumb wheel controls has changed. In addition to the screw holes being wider apart, the bar itself is now longer.

Why does this matter?

There are two main reasons.

First, it's now possible to transfer Squier electronics to an aftermarket pick guard without the need to buy a separate mounting bar for the thumb wheel controls.

Does this make the pre-2017 Squier VM Jazzmaster a collector's item?

I'm not a guitar collector, but little changes like this from year to year are what collectors pay attention to. Years from now when collectors are going after "the first Jazzmasters" from Squier, the little detail of the screw spacing will factor in to the value of the guitar.

On a final note, no, the Fender web site does not show this change. The photo of the Squier VM Jazzmaster is still shown with the older, narrower screw spacing for the thumb wheel controls.