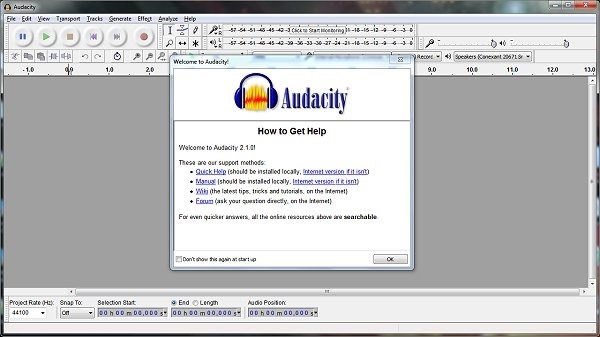 Mastering audio for YouTube or SoundCloud use is easy when you know how it's done.

There is a video tutorial on how to do what I'm about to tell you below, but I'm going to explain in text how it's done first.

I use a Zoom R8 to record my music with. A feature the R8 lacks is any way to normalize the audio in a master recording. This is fine because I can do that using the Audacity software. Audacity is free for Windows, Mac and Linux. Search it on Google and you'll find it easily.

Assuming you are happy with the recording you have in your standalone recorder and just want to get the levels and volume right, there are only three things you have to do in Audacity to get a properly mastered file. Hard Limiter, Amplify and then generate 2 seconds of silence at the front and tail of the audio file. 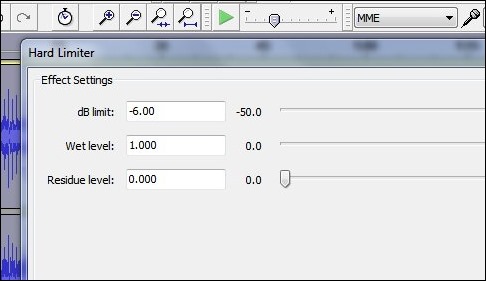 For the music I do, which is guitar-driven, setting a Hard Limit of -6dB works for me. As I explain in the video below, you will have to experiment with this to see what setting works best for you, but -6dB is the "sweet spot" that works for my recordings. 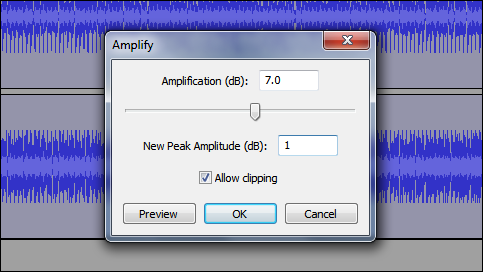 The Amplify effect is used to bring the audio level back up. Since I use -6dB, Audacity auto-calculates that +6dB is needed to get back to 0dB, which is correct. However, I can get away with adding in an extra 1dB. This makes the audio very-slightly overdriven, but it's acceptable. (Again, the video below explains why.) 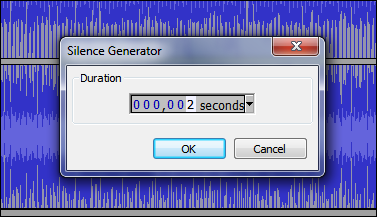