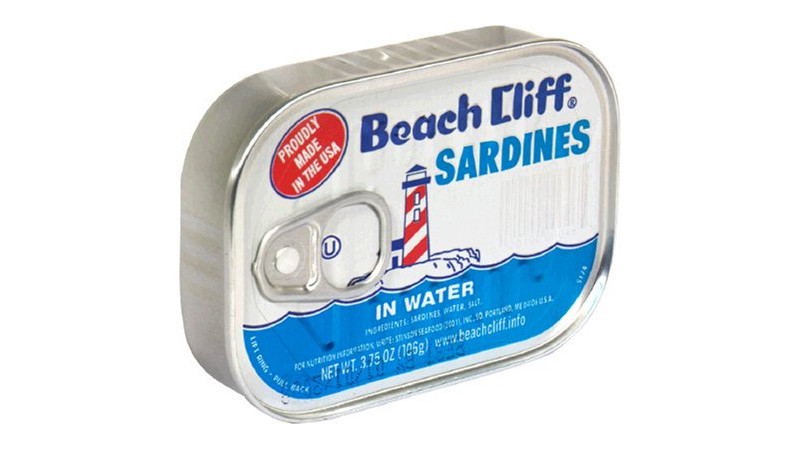 Time for a weight check-in.

It's usually true most people who lose weight will gain it all back in a year. I stayed the course and kept the weight off. Only once did I slip up a little and started putting pounds back on, but I caught it and got right back down to 150.

How do I keep my weight where it is?

Vigilance, awareness, fasting and cooking for myself.

Some believe that routinely weighing yourself is bad practice and that you shouldn't do it. I disagree with that and believe it's necessary.

Do I weigh myself every day? No. But I do weigh myself a few times a week to make sure I'm not weighing too much or too little.

Recently I was in the grocery store buying some food and had the thought that I wanted some chocolate. But the next thought right after that is that I really don't want chocolate but rather just a snack, so I bought two tins of sardines instead. Each tin is just 100 Calories each and obviously better for me than a chocolate bar.

This is an example of not "going on automatic" when it comes to my food choices. If I were on automatic, I would have grabbed the chocolate bar without thinking. Instead, I bought the sardines. The taste agrees with me, I actually get more food out of it compared to the the chocolate bar, and the only three ingredients are sardines, water and a small amount of salt.

Having awareness like this and being more conscious of what I eat does help keep my weight in check.

There are times when I'll eat some filth food (like pizza,) and the easiest way to get it out of my system without doing anything crazy is to simply fast.

The main benefit of fasting for me is that it helps keep me regular. Filth food doesn't go through the system quickly, so more time needs to be given for it to digest and then get out. Fasting is the easiest and most natural way to do that.

I believe this is the thing that keeps my weight in check more than anything else. Whether it's eating eggs, potatoes, beans, peas, rice or whatever I make, preparing my own food is much better than takeout filth.

In addition, the only thing that qualifies as processed food in my place are canned goods. Things like boxed snack cakes, potato chips or anything like that aren't in my cupboards. I also don't keep bread in my kitchen either because it's almost too easy to pack on pounds eating that.

Where to go from here?

I don't require losing any more weight and haven't needed to for some time, so what I do now is just maintain where I am.

The way I maintain is that I pay attention to what goes in, get on the scale every so often to check the numbers, still do light exercise 6 days a week and fast when I need to.

Do I still pay attention to labels? Yes, but just for Calories. I keep my daily intake well under 2,000. On most days I don't consume more than 1,400 at most, and only periodically will I bust over 2,000.

Now if you just said to yourself, "that's insane," no it's not. When you take out the filth and concentrate on veg and rice and so on, you can pile the food high on the plate and still keep Calories down significantly.

This is why I say cooking for myself keeps my weight in check more than anything else. I know and understand where the Calories are. I found ways to eat big when I want to without putting excess Calories into the body.