How I felt after playing a Fender American Professional Stratocaster 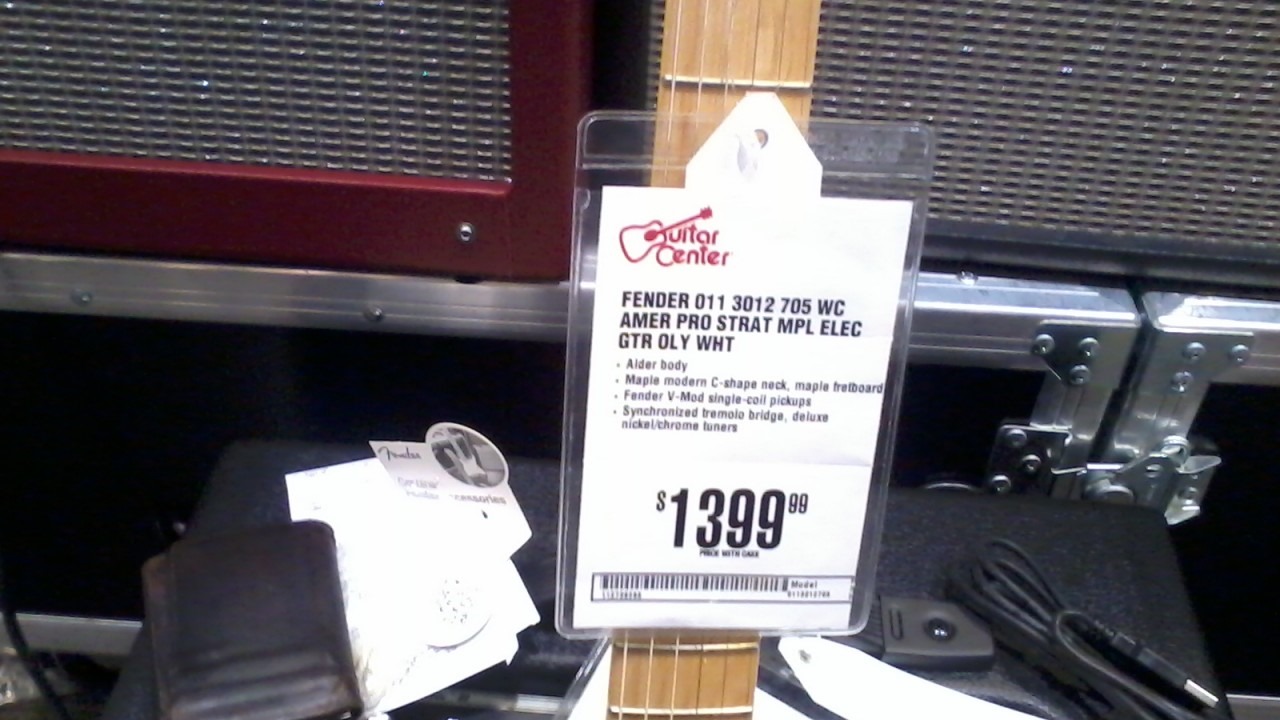 I played one of these. These are my thoughts on it.

Pickups are bright and responsive.

The "V-Mod" pickups are good. They're easy to get along with and I was able to get used to them quickly.

I had heard a rumor that Fender was shipping the Pro Strats with the bridge set floating, and that rumor is true. Fortunately, the bridge did have its float set correctly and didn't waver out-of-tune whatsoever, nor did it cause the guitar to be a buzzy mess.

"Deep C" does feel right for what it is.

This is a slightly chunkier neck in what's called the shoulder area. This means the edges are slightly thicker. No, it's not a '70s U shape, but it's not the Modern C either. Sorta/kinda the middle ground between those two shapes.

Is it comfortable? Yes. 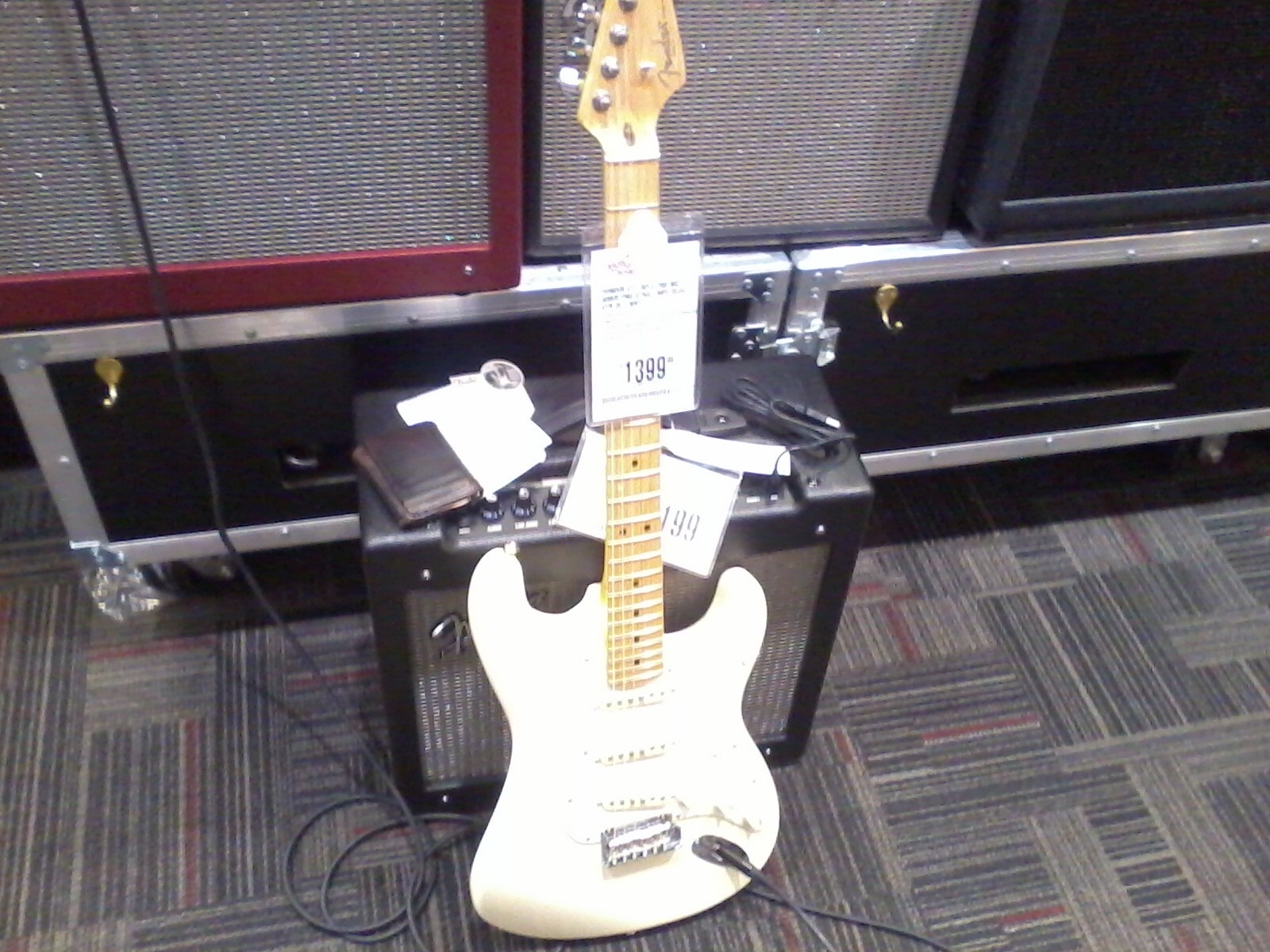 I was utterly bored with this guitar. It had no pizzazz. No wow factor. No magic.

This version of the modern USA Strat Fender makes just does nothing for me.

I thought that maybe since the neck has changed, things would be different compared to the American Standard. But it's only slightly different, as in not different enough to make me want to buy one even if I had the cash for it.

The two words that best describe American Pro Strat are sterile and pedestrian. The guitar is just a dullard.

Yes, I like a simple back-to-basics Strat, but this one just doesn't cut it.