Using a Garmin StreetPilot i3 in 2019 and beyond 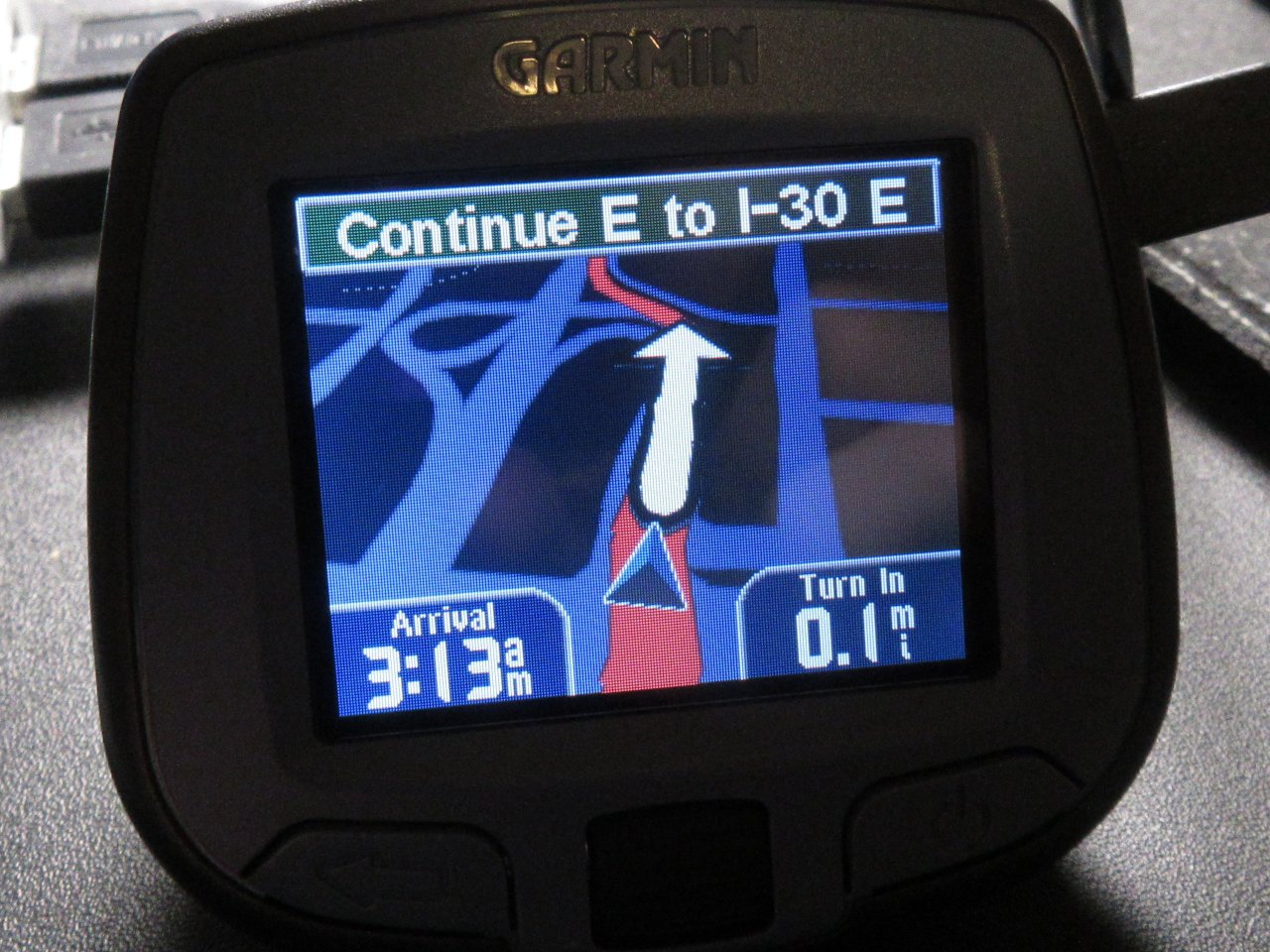 My first GPS was a Garmin StreetPilot i3. I bought it at launch date in August 2005 for $400. Yeah, I paid that much for it. I now own two more i-series StreetPilots, a somewhat beat-up i5 and the i3 seen above in really good condition. 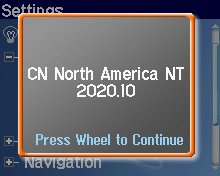 Was I able to fit the entire USA into the i3? No, because it's not possible. And that's why I'm putting this page up.

I actually had to buy an old, lightly used 2GB SanDisk memory card just to get this thing to work. I found out the hard way you can't use a larger capacity card, force-format it to 2GB and expect it to work, because it won't. The card has to be the old style SD and not SDHC. You put in an SDHC card, even if it's just 4GB, and the i3 will not recognize it. Not possible.

The i3 only recognizes a maximum 2GB microSD formatted with the FAT16 file system.

This being the case, this is what I could squeeze on that card: 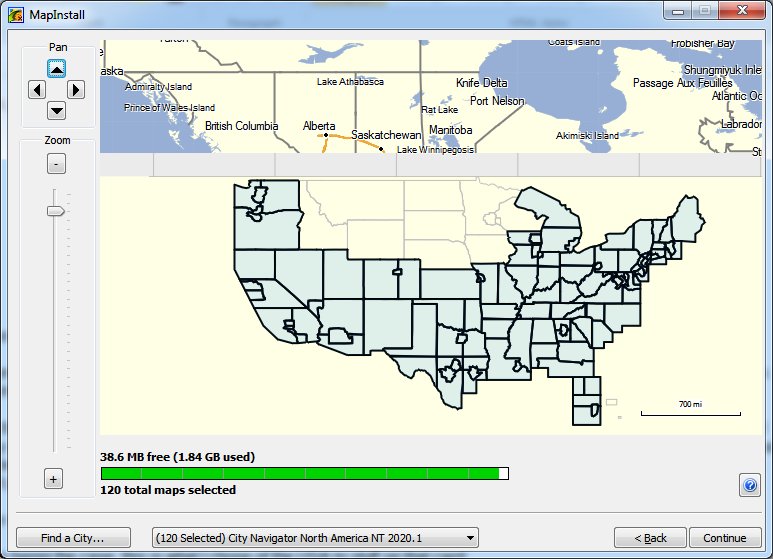 I live in the south, so I just cut out the middle northern states.

Is the i3 actually usable?

I only use dedicated GPS for driving, and for that purpose, yes it's usable.

But I'm well aware of the limitations.

Aside from the 2GB cap, there are 2 things to deal with.

First is the GPS antenna. The i3 doesn't have a SiRF chipset, so GPS acquisition is slow. And for cars with specially coated safety glass (like minivans and probably modern SUVs and crossovers), there's no way the i3 can get a signal in one of those cars. In other regular cars, the i3 gets a signal but it sometimes takes a minute or two.

Second is the fact there's no way to enter direct GPS coordinates into an i3. Addresses and named locations only.

Okay, actually that's not true. You can mark locations by coordinate by pressing and holding the wheel button to mark a favorite. But that's only when you're directly at the location you want to mark.

The only way to get coordinate-based locations into the i3 otherwise is by POI Loader or using the BaseCamp software. Kind of annoying to do it that way, but at least it's possible.

I mainly did it for nostalgic reasons since the i3 was my first dedicated GPS.

The only practical reason is that the i-series is the only GPS I know of that operates by two standard AA batteries. Everything else uses a proprietary battery.

The i3 I keep in the house, but I keep the i5 as an emergency GPS in the car. If the phone runs out of battery and the car charger port fails for whatever reason to where I can't charge the phone, I can grab the i5, pop in 2 batteries and I've got navigation back.

Granted, the likelihood of ever needing an AA-powered GPS is very remote. But if it ever did need it, I'd be glad to have it. It's still better than having to resort to paper maps - but I keep one of those in the car too.

Back to GPS stuff