Garmin nuvi 1100LM, a diamond in the rough 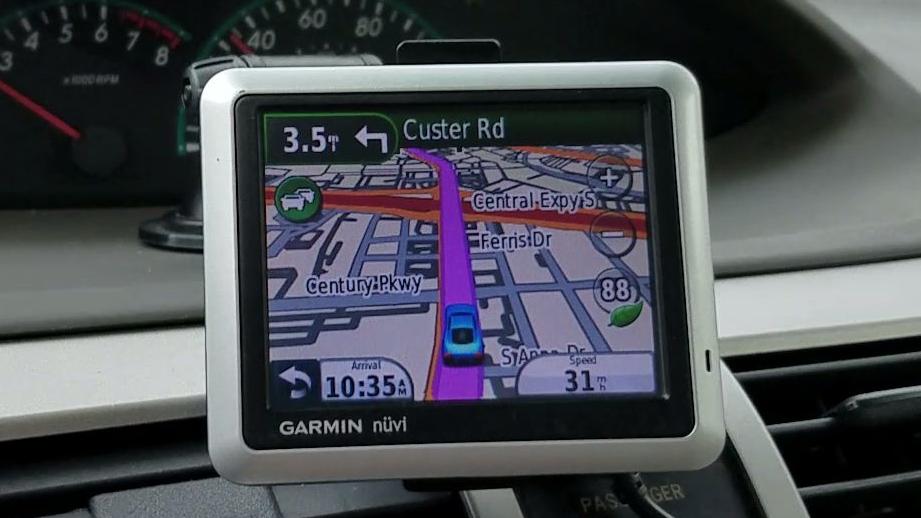 This little guy is an unexpected gem.

Garmin bounced around a lot with the UI from model to model of nuvi. All of them work, but the best models have the least annoyances in general use. The 1100LM is one that is surprisingly very good and has only two annoyances.

I'll talk about those annoyances first.

POI search has what I call a stutter. Type a letter, it pauses, then you can continue. This is due to the dynamic search not being programmed properly. Every character you enter is searched instantly rather than after you type first and then search. Every other search (Favorites, Cities, Address, etc.) is fine. It's only the POI search that has the stutter.

The screen does require firm presses to make it respond.

The 1100LM was Garmin's base model for 2010. No speed limit display, no Junction View, no TTS (prerecorded voice only), no advanced features whatsoever - except for traffic, which I'll talk about in a moment.

In addition, the 1100 has the second best legibility. It is only bested by the older nuvi 265T because the 265 has bigger fonts in a few areas, but the 1100 is notably faster. Also, the top left arrow during navigation on the 1100 is identical to the 265. Big and thick with black outline. It's the best there is for a 3.5" model.

A completely undocumented feature of the 1100 is that it has traffic support when connected to a GTM35 traffic/charger cord. It absolutely works, and there is the option to avoid traffic in the Avoidances settings.

#1: A battery that actually holds a charge for several hours

The 1100 is rated to hold a charge for 4 hours, but it can easily go beyond that.

It used to be normal for smaller, simple 3.5" models to hold a charge for a good long while, and you get that with the 1100.

#2: What it does not do is the best part

The only warning an 1100 gives of anything is traffic, and only when the GTM35 is connected. It's a polite warning that doesn't distract you from driving.

When the traffic antenna is not connected or traffic is disabled, the 1100 has absolutely no nags whatsoever; it is a fantastic example of what Garmin can make when all the garbage is taken out of the UI.

Only when you use something like the 1100 do you realize that bigger doesn't mean better.

The 1100 has a bright matte screen, but also has a map with bright colors and proper contrast, and also fonts with proper contrast; it is more readable and legible that any smartphone nav app with a 6" screen and I am not kidding.

It's even possible to use the 1100 with no mount whatsoever. Just take a piece of anti slip pad, put it on the dashboard under the lower left corner of the windshield, put the 1100 on the pad and lean against the windshield. Done. And you don't need to worry about the power cable since you can run the thing for 4 hours before it needs a charge.

Why did Garmin ever stop making these?

Stupidity by both Garmin and consumers.

Garmin totally could, if they wanted to, build another 3.5" model GPS car navigator. They could make one the same size as the 1100 and with 12-hour battery life. They could program a UI made for driving and not to look "modern". They could price such a thing at just $99.

There is a market for such a device.

How do I know there's a market for it? Read all of the complaints for the nav apps on Google Play Store as they're easy to find. People want a small, simple GPS navigator for the car that's easy to use, readable and legible because smartphone navigation continues to worsen as time goes on.

Not that Garmin would ever contact me to help design such a thing, but if they did, I'd tell them exactly how not only to build but also market it. It wouldn't be a clone of the 1100, but there would be very heavy emphasis on the UI, battery life, ease-of-use, and most importantly making it not annoying to use. I'd also put some heavy emphasis on the smartphone app used to talk to the device to make it easy, enjoyable and fun.

Until such a thing is built, the 1100 serves as a shining example of back when Garmin really knew how to build a great simple car navigator.

Back to GPS stuff