How does a band get known today for no cost? 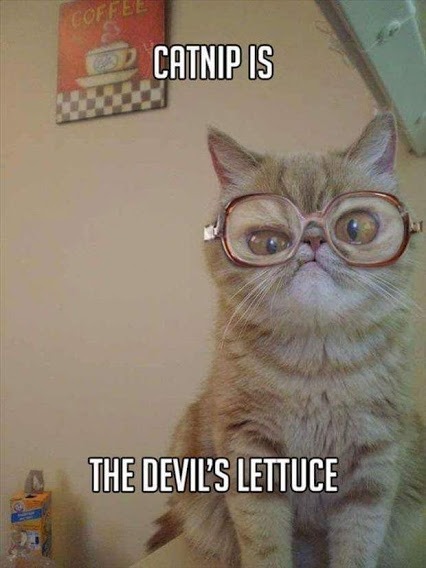 Being I just talked about how MTV is a total waste of time, I figured it would be good to explain what bands can do these days to get known using a very specific free service mentioned in that article.

What is the best no-cost thing bands should use for a web presence?

For publishing songs, there's YouTube, BandCamp, SoundCloud, iTunes and others. But for the band's primary web presence, Twitter is the best one.

Photos and quips posted on a regular basis. Music is secondary at best because people don't go to Twitter to listen to music.

In other words, post photos of stuff, post links to things and maybe an opinion every now and then.

I'll talk about the music stuff in a moment.

This does not mean "music related photos only." For example, you could snap a photo of a bowl of mashed potatoes and post that with the tweet, "EATING BORING-ASS TATERS TONIGHT." You will get likes from that and maybe even a retweet or two. Seriously, you will.

Stupid? Yes. But it's entertaining and that's the whole point.

What's up with that goofy cat photo at the top of this article?

I purposely put that image there to prove it's 10 times better than any stupid band photo or stupid music gear photo. It's entertaining; that's why it works. Remember that. Sure, sometimes you do have to post stupid band/gear photos, but don't forget the entertainment stuff.

Tweeted links to things and/or opinions on stuff

Here's an example of a link to something that I tweeted an opinion on:

The Jackson Monarkh is a cool guitar but I just can't get past that headstock. Doesn't work on this body shape. — Rich Menga, February 23, 2016

What's the goal of all this?

To build a following.

Tweet photos, links and opinions often. Do it every day if you can.

After a while, you'll have a good following going on, and then you can start posting links to songs that will actually get noticed, heard and hopefully bought.

Should a band go to the "next level" and get a paid dot-com web site after Twitter?

Getting a dot-com these days is pretty cheap. I suggest NameCheap for both the domain registration and web hosting. Yes, the two things are separate but both required, and it's altogether easier just to have it managed all through one company, hence why I suggest NameCheap to do it.

What's the reason to even bother with a dot-com web site?

The core of any band web site is the forum, because that's where everything happens. That's where fans engage with the band. That's where fans can talk about stuff in a longer-than-Twitter way. You can also set up special private access areas on a self-hosted forum easily.

Is it worth paying domain and hosting fees just to have a forum? Yes, because free forums royally suck, and Facebook's version of a forum (fan page or group) is really restrictive.

Start with Twitter first. If after that you need something bigger and better, don't go to Facebook. Host a dot-com and get a forum. NameCheap makes it ridiculously easy to install a forum with just a few clicks when you host with them.

One final thing concerning a band dot-com web site: It is not a bad thing to have your band dot-com site be only the forum. Lots of bands like that because it's easy to use once set up.

Even though I said this just recently, here's a quick refresher: Prior to 10 Feb 2016 I had "blanked" my Twitter account where I deleted all tweets and removed all followers. I started, or rather restarted my account from absolute zero. This means at present my Twitter audience is very small. I don't have a problem with this since I just recently began using Twitter again.

Now granted, my Twitter profile isn't for a band but rather just me. And that's fine.

Will I stick with Twitter? Although it's a bit early to say this, I believe I will. Twitter, even with its limitations, is something I've found enjoyable to use even in the short time I've been using it.

My favorite part of Twitter is that they don't suddenly change around stuff, which is something Facebook is notorious for.

Yes, you can do band self-promo for free with Twitter

It takes some effort to do things the free way, but hey, that's the way it works. But remember you can opt to use promoted tweets with Twitter as a paid advertising option. There's also the dot-com site as mentioned above as a way to "go long" without breaking the bank.

In a band or a solo artist? Connect with me.

I'm interested in connecting with others. Maybe I'll even feature you here on my site. Follow me and I'll check out your songs. Or even if you don't have songs but are planning to soon, connect with me anyway.