I've been using Tracfone for over 10 years 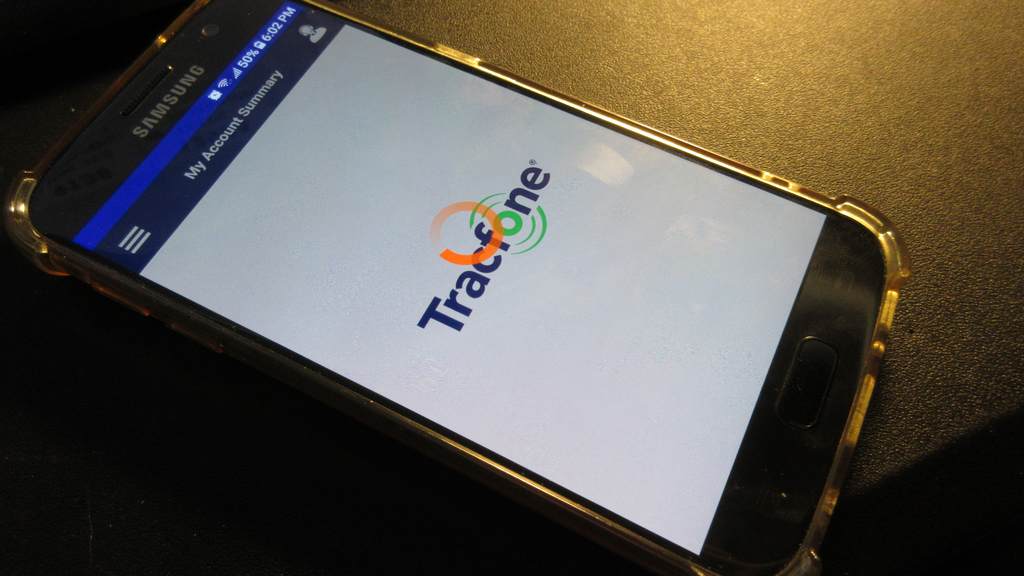 No-contract is the only way I roll.

The last time I actually had a phone contract was in the late 2000s. I had just moved and needed to change phone service, which was still a requirement to do at the time. I went with the cheapest phone I could find with the cheapest contract I could find because I didn't know any better. The service was terrible as was the phone itself.

I found out about Tracfone when I needed to find a phone for dad back when he was still among the living. He needed something real cheap, so I shopped around, saw Tracfone and said, "Okay. This will do." After his service was set up, I was so impressed with it at less than half the price of my contract phone service that I dumped what I had a week later, got a Tracfone for myself and have been using it ever since.

Over the years I've used several phones, but all with the same Tracfone service. It wasn't until 2018 that I got my first smartphone. I'm now on my third, but only because the first one was too slow and the second had a terrible camera. What I have now, a Samsung Galaxy S7, does the job. The only thing that really annoys me about it is that it has a sealed battery, but oh well.

How I feel about the phone these days

The way I do phone things these days is very different compared to years ago.

I can't stand talking on the phone anymore...

...and it's for one reason. The pausing. On the old analog wired systems, the delay between when you spoke and the person you called heard you or vice versa was imperceptible. Today, no matter what phone or network you're using, there's a delay before the other party hears you and before you hear them. The end result of this is constantly talking over each other.

With every voice call, I feel like I'm being rude talking over the other person even though it's not my fault. The only thing that somewhat mitigates this is making my speech very short, which in itself is rude, but what other choice do I have?

...as long as I don't receive walls of text. Fortunately, that rarely happens. However, I don't like those that "speak in emoji" either, especially those that replace very short words with symbols for no reason other than being lazy.

I do actually appreciate that photos, small videos and small voice clips can be sent in text messages. It would be nice if voice clips in a text message could outright replace voicemail completely, but I understand why voicemail still exists. The reason voicemail is still around is because you can call in remotely (even to your own phone from a different phone) to get your voice messages. You can't really do that with text messaging on most systems.

I do like that my phone is a backup computer with backup internet connectivity...

...for when the internet in the house goes out and I need something to access my stuff online. That has come in handy more than a few times.

It is possible for the phone to be the PC using Samsung DeX. Why don't I do it? There are too many things in Windows that simply don't exist on the phone (if I had to go without Notepad++, Everything and AutoHotKey, that would not be pleasant).

I'm just too much of a workstation style user to go 100% phone for it all.

I know the network doesn't matter...

...as long as it works. And Tracfone works.

Tracfone is just the prepaid version of dominant carriers anyway. I believe the carrier for my Tracfone SIM is Verizon. Years ago I had a Tracfone SIM that was AT&T, and I might have even had one from another carrier at one point. It was all still Tracfone, just with whatever carrier they chose for that particular SIM.

This is, by the way, why I find it funny that younger people make fun of those who use Tracfone, believing they have a "better" service. Highly unlikely. It's more likely whoever they know that has a Tracfone is using the same carrier they are.