How to output a Line 6 Spider amp to a mixer 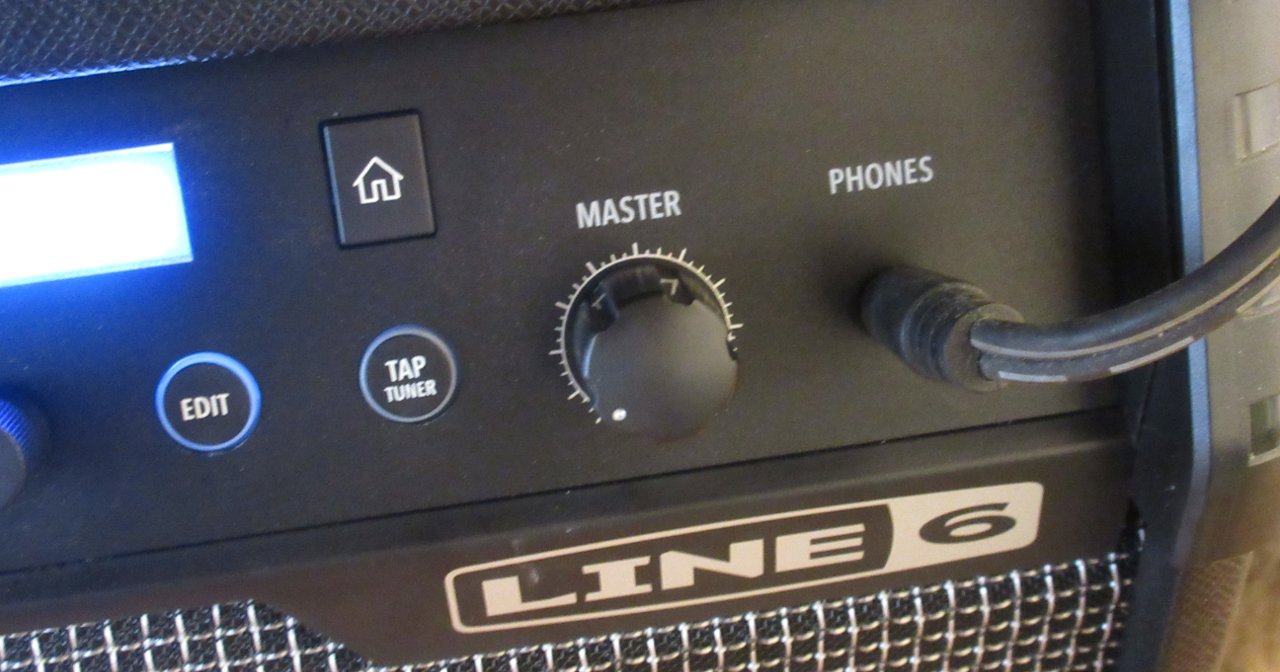 This is actually really easy. All you need is the correct cable, and possibly a firmware update. 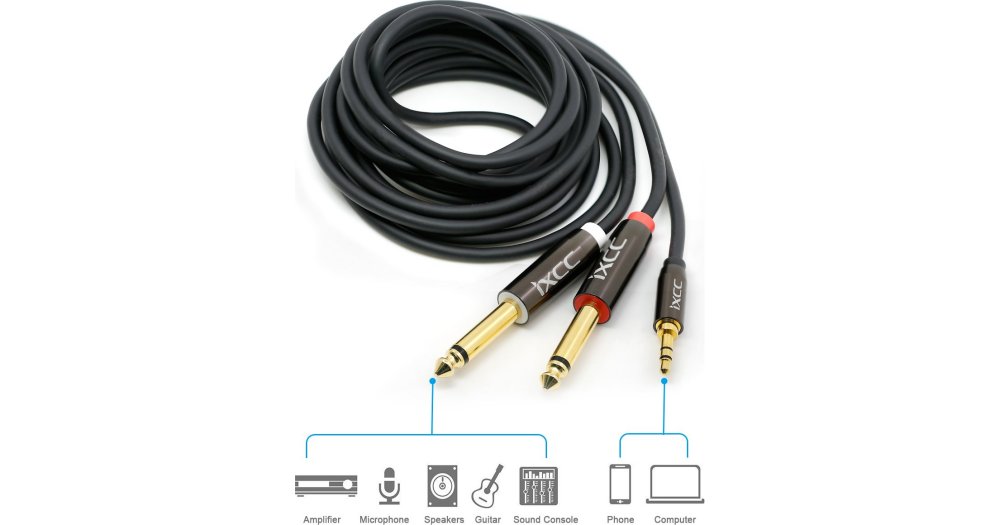 Cables like this are ordinarily marketed towards smartphone users where you plug in the 1/8" end to the phone and the 1/4" ends to a mixer...

...but this happens to also be the perfect cable for the Line 6 Spider amp as well because it operates the same way. Plug the small side into the phones jack on the amp and the large sides to the mixing board.

No. You can get away with the 1/8" end in the amp and just one of the 1/4" ends in the mixer. The output will be mono instead of stereo. You leave the other 1/4" end dangling, and that's perfectly fine.

As of firmware release v1.05 of the Spider V 60 (instructions here,) there is now the option to have the amp speaker on or off when the phones jack is in use.

To check which firmware version you have:

Where to go after you're at version 1.05 or greater: 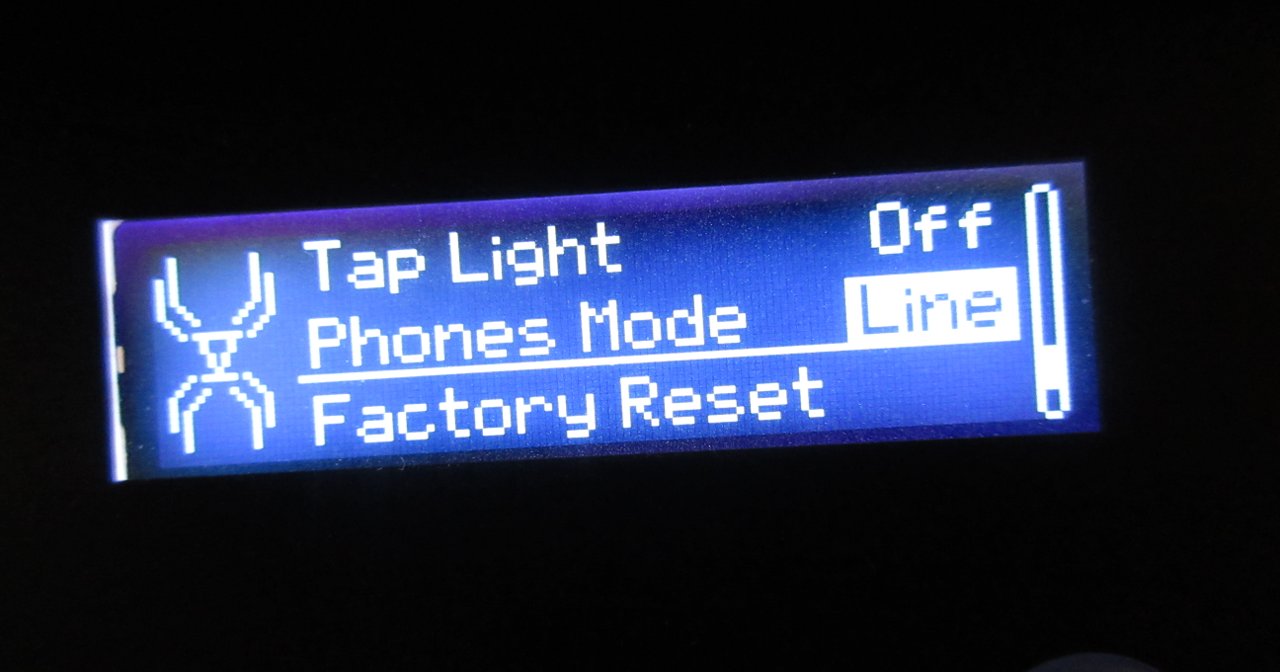 What's the difference between Phones Mode and Line Mode?

When in Phones Mode, the amp speaker turns OFF whenever the headphones jack is in use.

Line Mode can be useful as a way to monitor your amp sound directly at the amp while also outputting to a mixer, and that's why the feature exists. It was very cool of Line 6 to put this feature in.

Remember, the firmware on the amp must be at v1.05 or greater for this menu option to exist, otherwise it won't be there.