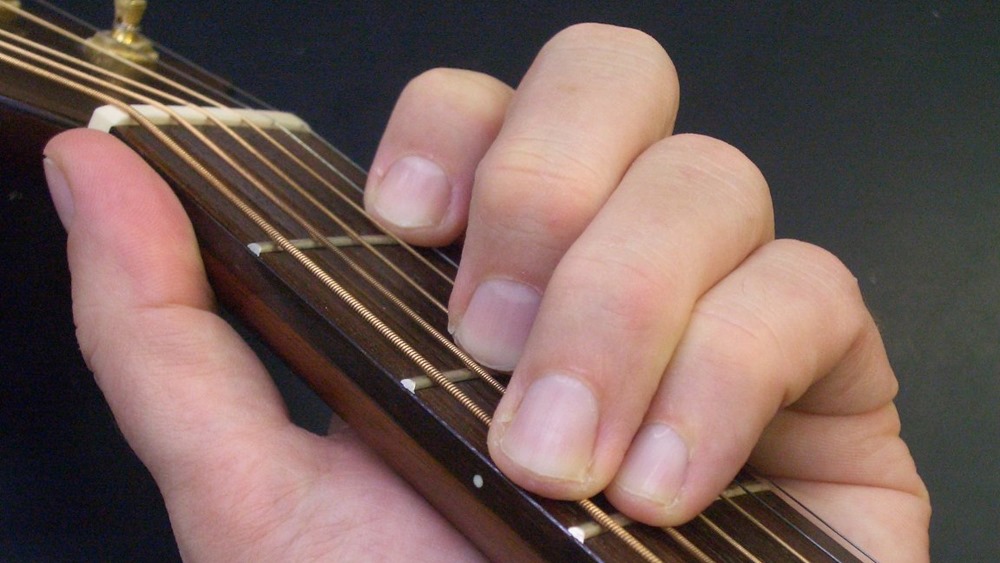 I find some guitar chords to be more pleasant than others. These are the 6 that sound best to my ears.

I almost never play a straight Cmaj. Adding in the 9 just makes the C sound so much better.

This is again something I play instead of straight Dmaj. Leaving the open 2 on the high-E string makes this chord work.

Although not heard in most songs I play, I use Gmaj7 all over the place when practicing.

I first learned this one from listening to the intro for White Room by Cream. Right before the first lyric "In the white room" happens, that's when you hear the chord. I was hooked ever since I first heard it.

I like this one because I can incorporate a lot of open strings and change it up in several ways at whim.