My favorite Black Sabbath track from their first album 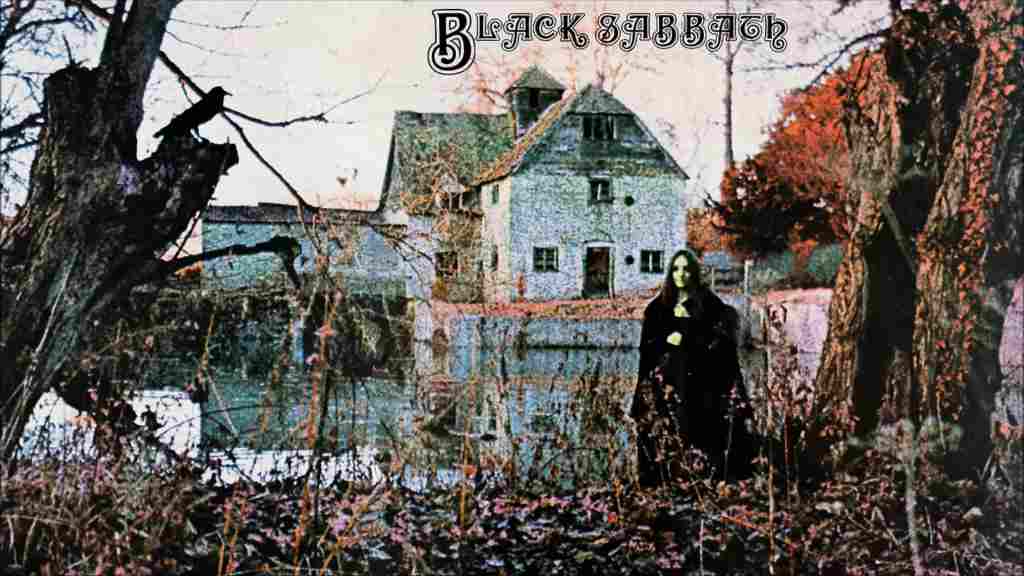 It's not what you think it is.

Many moons ago - even before I was a teenager - a friend of mine at the time played some Black Sabbath songs for me on his stereo. I got hooked pretty much immediately. After a few months, I had all the original eight Black Sabbath studio albums. On compact cassette, of course. I never got into vinyl, and this was before CDs. From Black Sabbath to Never Say Die! (which I may talk about in the future), I had them all.

Where the first album is concerned, one songs sticks out to me more than the others, and that's Behind The Wall of Sleep.

I have absolutely no idea what the lyrics are about to this day because I rarely pay attention to lyrics.

What really hooks me to this song are the drums. Yes, the guitar work is great and I'll talk about that in a minute, but Bill Ward's drums just sound so damned cool. Compared to the popular music of the time in the '80s when I first heard this song, nothing on the radio or television even sounded close to it. The drums just have this nice thumpy "warm" organic sound to them. I assume they are jazz tuned, so to speak. I can even hear the spring under the snare drum in the recording.

This is one of the "all SG" songs on the album. One or two tracks on the first album had a Stratocaster featured, but this song wasn't one of them. To my ear, yes, it's definitely an SG sound regardless of what pickups were installed in Tony's guitar at the time. An SG has a pronounced midrange to its sound which is certainly heard loud and proud on this track.

Something I'm sure of is that Tony Iommi wrote the melody for Ozzy's vocals. If you play the notes Ozzy sings on the guitar, the pentatonic comes out instantly and follows a guitar fretboard. In effect, the vocals act as a "third guitar" in the song.

Geezer's low, boomy bass brings up the rear, and when Tony solos, so does he, so you're hearing two solos at once.

And let's not forget the time signature changes. A swing 3/4 beat, then a straight 4/4, back to a swing 3/4... the song is just nuts but totally works. The song ends with nothing but Bill's drums heard. Love it. Definitely my favorite of the first album.