Not a luxury item anymore: Entertainment screens in cars 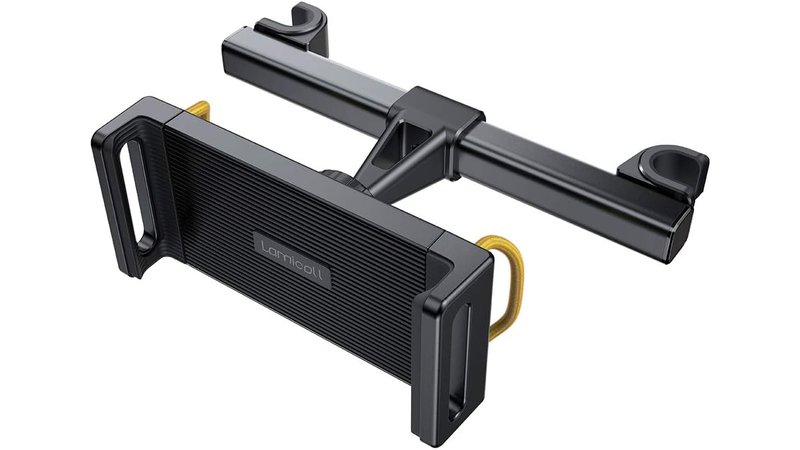 This used to be something very special.

Remember Pimp My Ride on MTV? That's a show that debuted in March 2004 and ran until December 2007. At the time I write this, December 2007 is almost 15 years ago. Yeah, that was a while ago, but not that long ago. (Side note: The show did relaunch online-only just very recently as of August 2022, but it's on MTV UK.)

If you're not familiar with that show, it was all about taking junky cars and "pimping" them out to make them special, both inside and out. For many of the "pimped" cars, the interior had a screen (sometimes multiple screens) added in, usually in the form of a mounted portable DVD player.

Why is watching a movie in a car such a big deal?

Answer: To keep children in the back seat entertained. That's the only reason.

Where the driver is concerned, all that matters are four things where a screen is concerned. Speed, fuel (or charge level,) turn signals and navigation. That's it. Everything else is secondary.

Where the front passenger is concerned, they don't need a screen. If they absolutely have to have one, they can bring their phone and use ear buds.

The back seat is where having a screen or two actually matters for kids that just won't shut up without having some form of visual entertainment from a glowing slab.

It is great that this tech is so cheap

All you need is a cheap tablet, wireless earbuds and the headrest mount. That's it. And you can get all of that brand new for under $100. Maybe the only thing you could add to that is a long USB-C cable. Even if you did add that in, you'd still be under $100 for it all.

What really makes this all doable is the mount more than anything else. That cheap piece of plastic is a true "no mods" add-on. There's nothing to drill nor remove. The mount goes into place, a small adjustment is made to give it tension so it stays put, and that's it. Mount the screen and you're done.